A Fuji Dream crew operating an Embraer E175 experienced a runway excursion, apparently due to a faulty microswitch. There were no injuries.

The incident happened on the 23rd of April, 2019. But the Japanese aviation authority released its final report his week. The occurrence involved Fuji Dream Airlines flight JH-386, from Yamagata Airport (RJSC) to Prefectural Nagoya Airfield (RJNA), in Japan. This was an Embraer E175, carrying 60 passengers and 4 crew.

The E175 had its runway excursion very early on in its takeoff roll. The flight’s Captain, who was pilot-flying, lined up the aircraft with runway 19 in Yamagata. Before this, the Captain had controlled the aircraft on the ground using the Nosewheel Steering Handwheel (aka “tiller”). Control of the aircraft while taxiing did not reveal any issues.

During takeoff, the E175 had a runway excursion, veering left as soon as the takeoff roll began. The aircraft hit the PAPI lights, before stopping further down, on the side of the runway. It travelled 660 metres (2,165 feet) down the runway, veering 65 metres (213 feet) laterally. The Captain had expected the aircraft to have a tendency to veer to the left. This was because of the weather-cocking effect of the vertical stabilizer, given the prevailing crosswind conditions.

Cause Of The E175 Runway Excursion 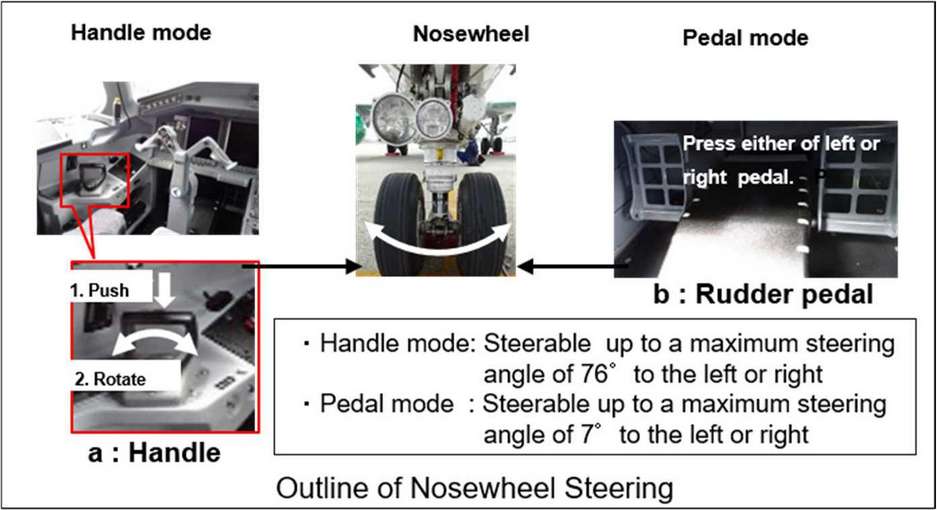 On this occasion, when the Captain released the handwheel, the microswitch did not release. So the E175 had its runway excursion, as the rudder pedals were essentially disconnected from the nosewheel. And at this low speed, the actual rudder was not yet aerodynamically active. The Captain then aborted the takeoff at 50 knots, closing the throttles and engaging reverse thrust. 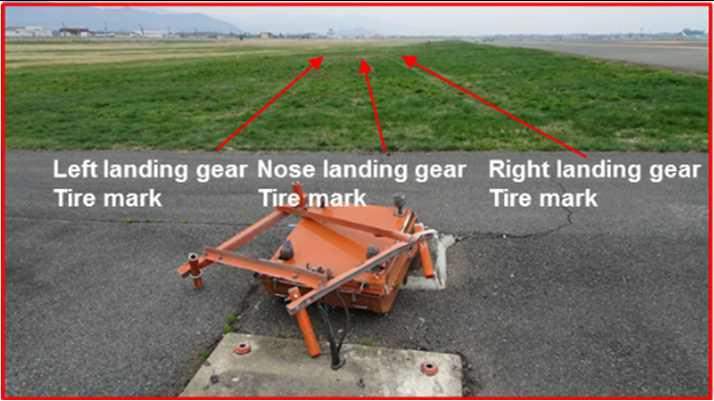 A PAPI light after the incident. Image: Japan Transport Safety Board

Sure that the runway excursion was inevitable, the E175 Captain did not brake, later explaining that he worried that braking could destabilize the aircraft as it left the paved surface. Simulations would later show that it may have been possible to keep the plane on the runway, with braking. But with no obstacles (other than the PAPI lights) anyway, the investigation focused on the fault, and how it happened. 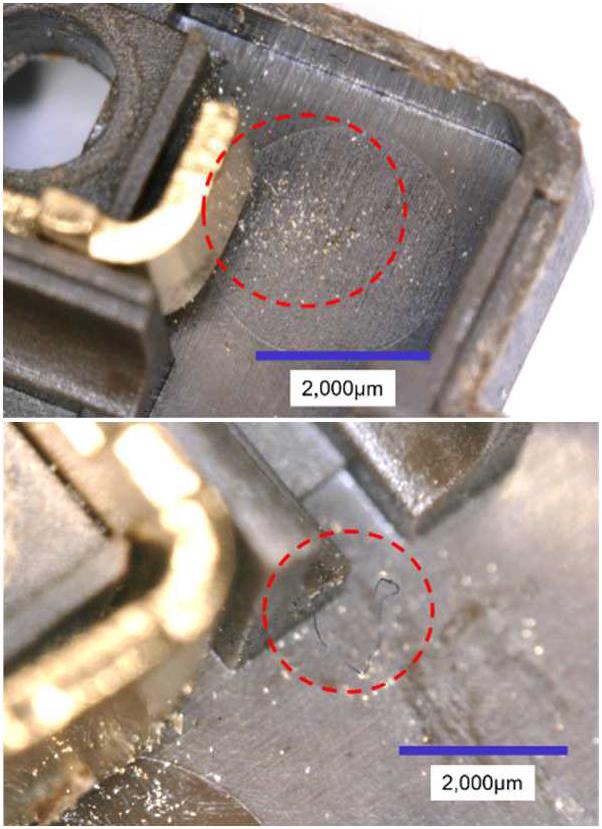 However, investigators did find metal shavings/particles, indicating probably interference of components. But there were other lessons in this runway excursion, for all E175 and other Embraer operators. When in “Handle Mode”, the EICAS message “STEER OFF” appears on the pilots’ displays. But checking this message when releasing the handle wasn’t part of the procedures of the airline or the manufacturer.

After this E175 runway excursion, the airline changed its procedures. Pilots now have to release the handle shortly before takeoff, then turn it left-right. If the aircraft turns, they should perform a “Ground Turn Back and ask for maintenance. The airline also updated its low-speed rejected takeoff procedures and training. 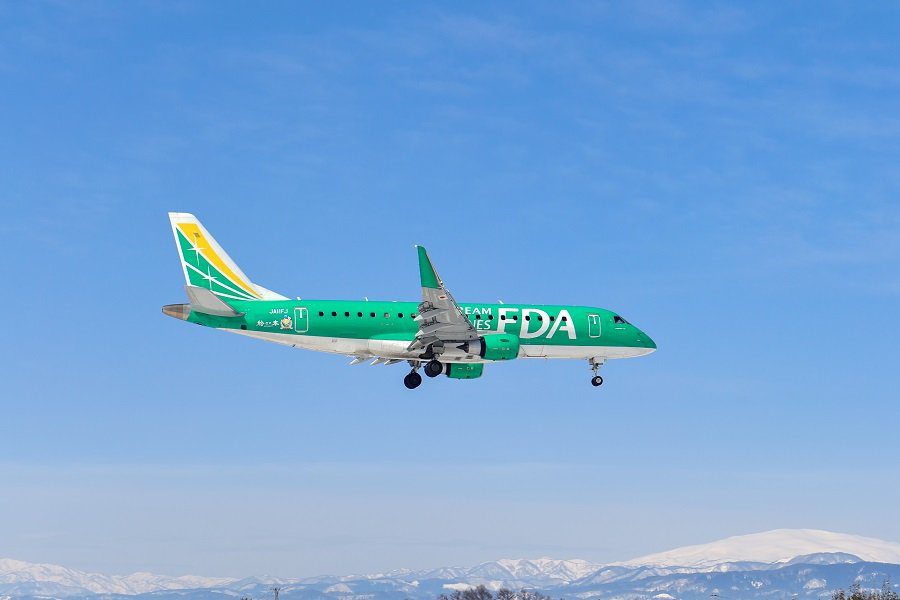 Embraer revised its AOM (Aircraft Operating Manual), adding steps to verify when the EICAS message “STEER OFF” appears and disappears. Fuji Dream has since returned the aircraft to service. This is an Embraer ERJ-157STD (170-200), with tail number JA11FJ. At the time of the incident, it was less than three years old.