An IndiGo ATR-72 flying into Hubli in India had to land with two burst tyres, following a previous landing attempt in gusty winds. There were no injuries. 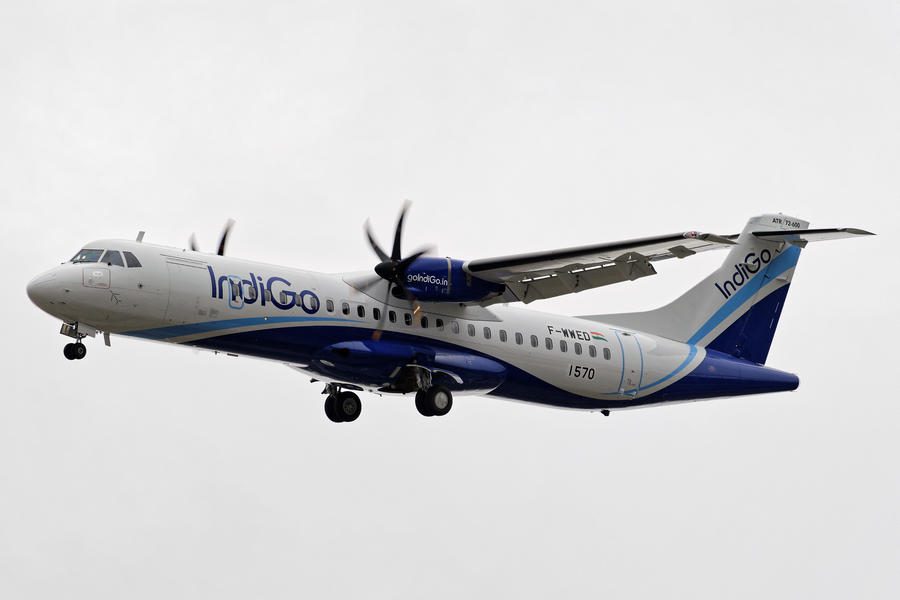 The incident happened on Monday. The crew of the IndiGo ATR-72 were performing flight 6E-7979, from Kannur (VOKN) to Hubli (VOHB) in India. The aircraft carried only seven passengers, and had four crew. In their first landing attempt at runway 26, the flight crew decided to go around after encountering gusting crosswinds. However, this was after the aircraft made a hard touchdown.

The IndiGo crew entered a hold while assessing the condition of their ATR-72 and the weather over Hubli Airport. It appears that at this point, the crew were not aware of the damage to their tyres. 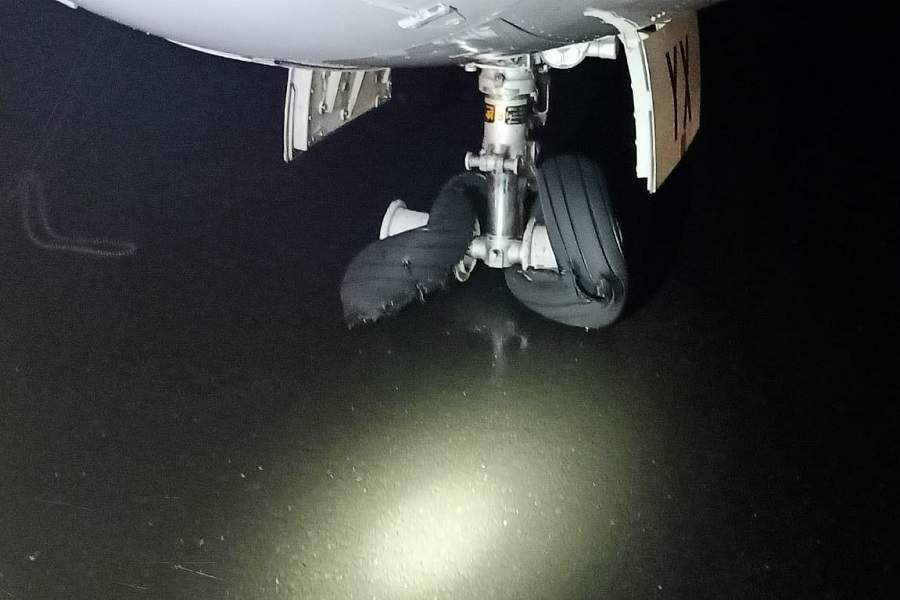 Thirty minutes after the first attempted landing, the IndiGo ATR-72 came around again to land, still at runway 26. This time the landing roll and touchdown were uneventful. However, the crew soon notified the tower that they were stopping on the runway, suspecting tyre damage. An inspection soon showed that both nose wheel tyres had suffered damage. Other pictures show debris (most likely wheel fragments) on the runway.

08/26 is Hubli Airport’s only runway. So, authorities had to close the airport for four hours, while they moved the IndiGo ATR-72 and cleared any debris. The 11 people on board the aircraft suffered no injuries. However, the airline had to cancel the next leg, flight 6E-7161 from Hubli to Bengaluru (VOBL). This leg would have had 18 passengers. 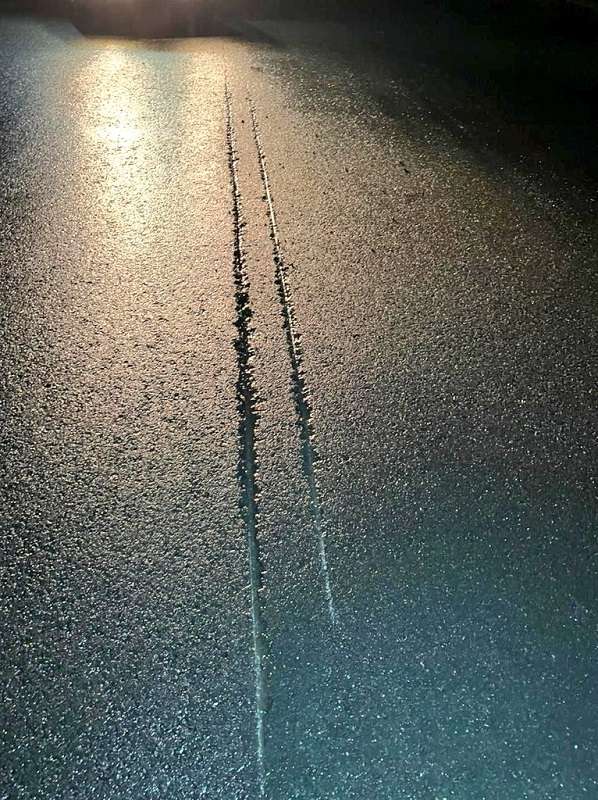 The aircraft in this incident is an IndiGo ATR-72-600 (72-212A), with tail number VT-IYX. It is only 2.3 years old, according to planespotters.net, with IndiGo being its first operator. They took delivery of the aircraft on the 31st of December, 2019. The owner of the aircraft is lessor Chorus Aviation. As of this writing, this aircraft is still on the ground in Hubli Airport.

Indian aviation authorities have opened an investigation into the incident.