A Delta Air Lines A319 crew made an eventful take-off attempt this week, which resulted in a runway excursion. There were no injuries. 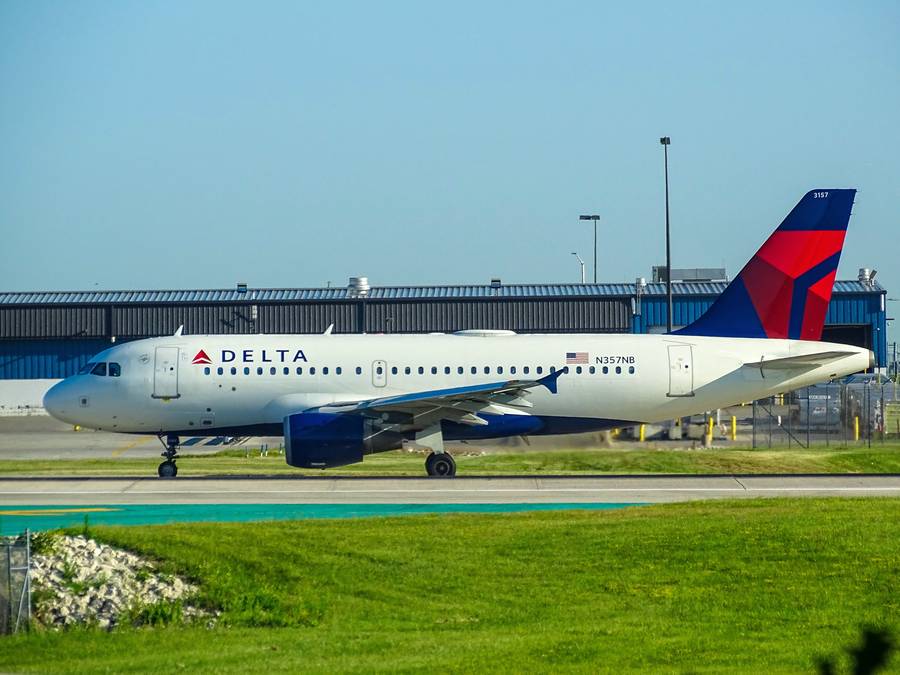 This incident happened on Tuesday the 15th of February. It involved Delta Air Lines flight DL-605, departing from Mexico City International (MMMX), in Mexico. Its destination was Minneapolis Saint Paul International (KMSP) in Minnesota, United States. This is a daily mid-afternoon flight, which on this occasion had 101 people on board.

With the flight running nearly three hours late, the crew lined up their A319 on runway 05L in Mexico City. But as the aircraft accelerated past 100 knots (over the ground), it suffered an engine failure. The crew aborted their take-off. But as they did so, their aircraft veered off to the right. The Delta A319 ended up having a runway excursion. 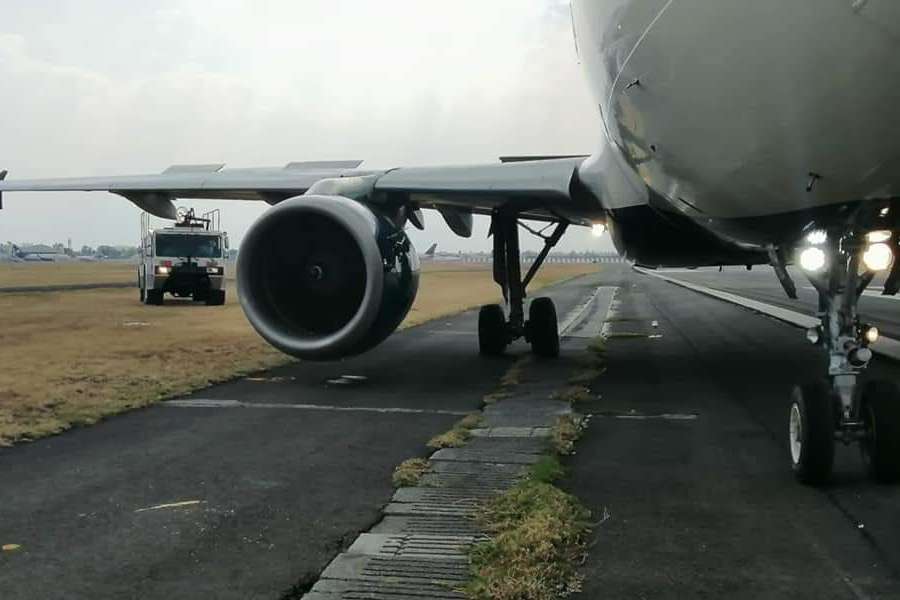 The aircraft veered enough for all wheels to go beyond the line marking the runway edge. But the right main gear and the nose gear went beyond the paved area of the runway, before returning on it. After its runway excursion, the Delta Airbus had two deflated tyres, both on its right main gear. It is unclear if these were due to punctures, or because of the braking action.

Some early reports suggested that the cause of the Delta A319 runway excursion was the deflated tyres. Later, authorities confirmed that the first problem to appear was the engine failure. As a result, the aircraft was disabled on the side of the runway. It came to a stop approximately 1,200 metres (3,940 feet) from the start of the runway’s displaced threshold. 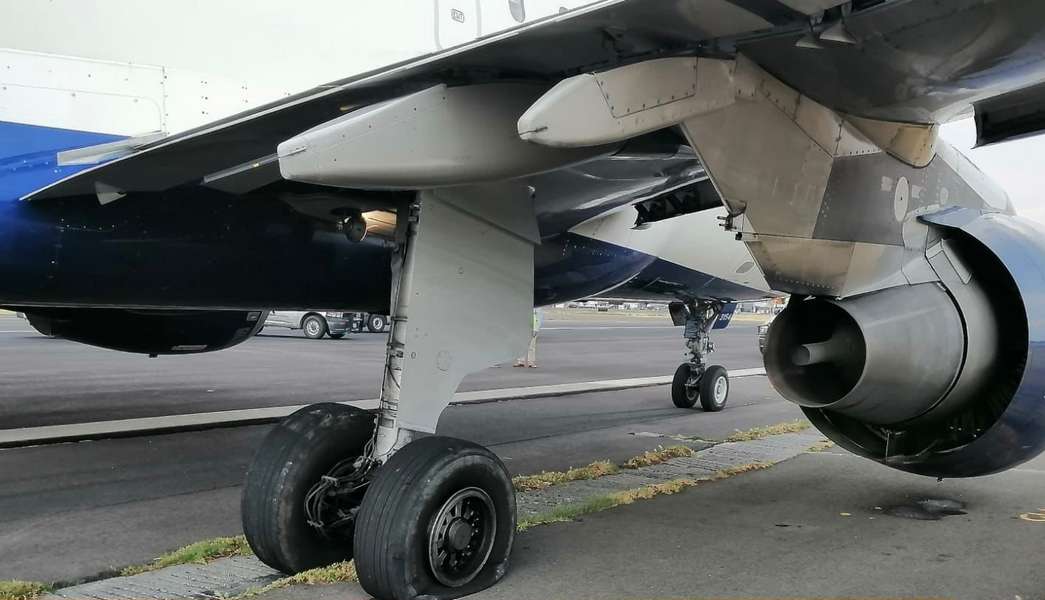 There are no reports of any injuries or of an emergency evacuation. Afterwards, the airline cancelled the flight and booked passengers on other flights. According to some reports, the Delta aircraft also caused damage to some drain covers, during its runway excursion. As of this writing, the aircraft remains on the ground in Mexico City.

This is an Airbus A319-114 (i.e. with CFM-56 engines), with registration N354NB. It is nineteen and a half years old, entering service in 2002 with Northwest Airlines. Delta got the aircraft when it merged with Northwest, in 2008. 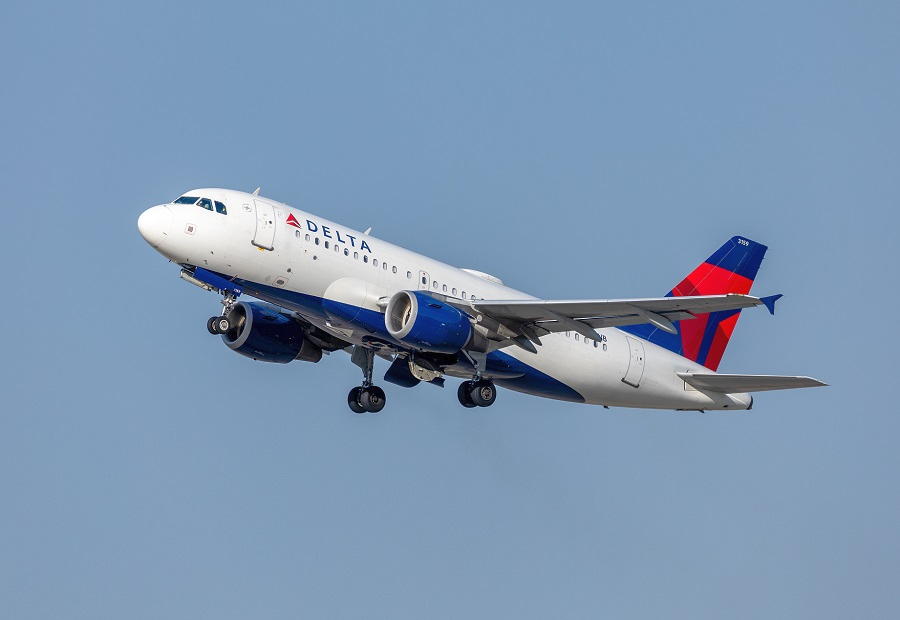 This incident comes just eight days after another runway excursion, also involving a Delta Air Lines Airbus. But this previous incident happened during landing, in Atlanta. Then, too, there were no reports of any injuries.