INCIDENT: Delta A321 Has Runway Excursion In Atlanta

A Delta Air Lines A321 sustained some damage when it got involved in a runway excursion incident in Atlanta, Georgia. There were no injuries. 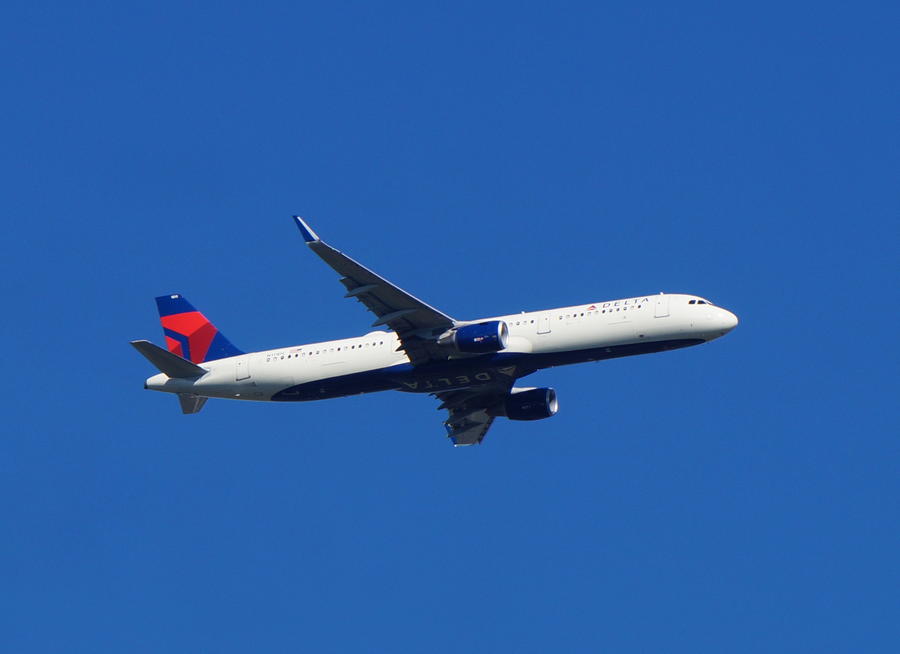 It appears that the flight itself was uneventful. The incident occurred during the landing of this Delta A321. Its crew used runway 09R in Atlanta, and this was a mid-afternoon arrival (15:41 local time). So visibility doesn’t appear to have been a factor. Also, the runway was dry, and the overall weather conditions were good: 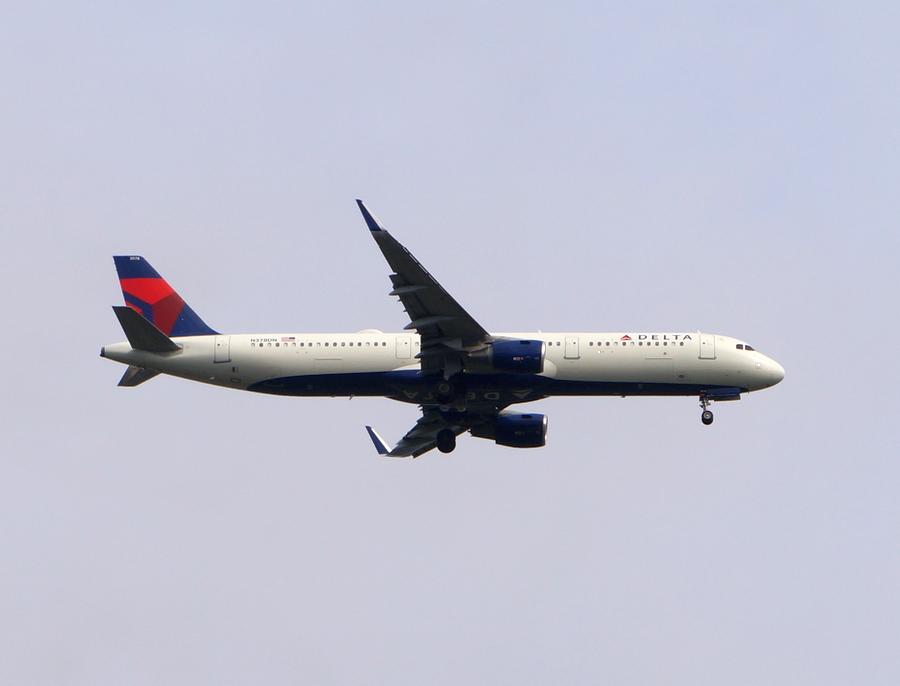 In the incident, somehow the Delta A321 veered to the right during its landing roll. And it appears that this happened at some speed, because the aircraft covered a significant distance, during its runway excursion. Along the way, the aircraft crossed a taxiway (R7). And as it did so, it hit several runway and taxiway signs, before continuing on into the grass.

Passenger photos show that mud got on top of the engine nacelles of the Delta A321 in the incident. So presumably, the engine (or engines) of the aircraft ingested some of it. The incident caused one or both right-hand tyres on the plane’s main gear to deflate. We don’t know the total extent of the damage to the aircraft.

Along its way across the grass area, lots of earth and mud was ingested into the engines and blown across the fuselage and wings. No one onboard the A321 was injured and all deplaned via mobile stairs. @unwinewithtasha pic.twitter.com/9CXJeJ8wCJ

Interestingly, it appears that the tower controller did not notice the unusual trajectory of the Delta A321 along 09R. Then the pilot of a flight awaiting departure on runway 09L brought the event to the controller’s attention. And at this point, a pilot from the incident aircraft asked the tower to send the trucks. The pilot transmitted that the plane was close to taxiway R, near R6.

Taxiway R is a parallel taxiway to runway 09R. So this conversation suggests that the Delta A321 ended up closer to the taxiway than the runway, in this incident. The runway had to close after this incident. But fortunately, no passengers or crew got any injuries in the event. However, they had to wait about two hours and forty minutes before disembarking, using airstairs. 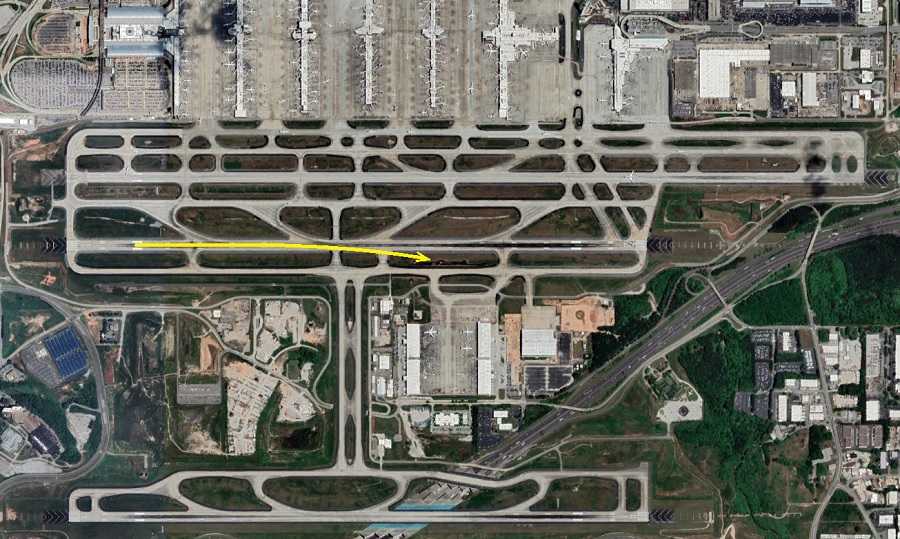 The approximate path of the aircraft (yellow line) in the incident.

Finally, the incident aircraft is a rather special Delta A321. This is Airbus A321-211(WL) with tail number N129DN. It is the last A321ceo to leave any one of Airbus’ assembly lines and the last-ever A320-family ceo. It emerged from the final assembly line in Mobile, Alabama, on the 6th of December last year. So despite being a “ceo”, it’s barely two months old. The plane hasn’t flown yet since this incident.