An airport crew member that was driving a car had to speed off the runway when an aircraft landed there by mistake. But how did this happen?

This incident took place on Monday the 14th of March this year, involving a car and an ATR-72. The crew of the aircraft was performing flight NT-207, for Binter Canarias, in Spain. This flight would take them from Fuerteventura Airport (GCFV) to Gran Canaria Airport (GCLP), in the Spanish Canary Islands. 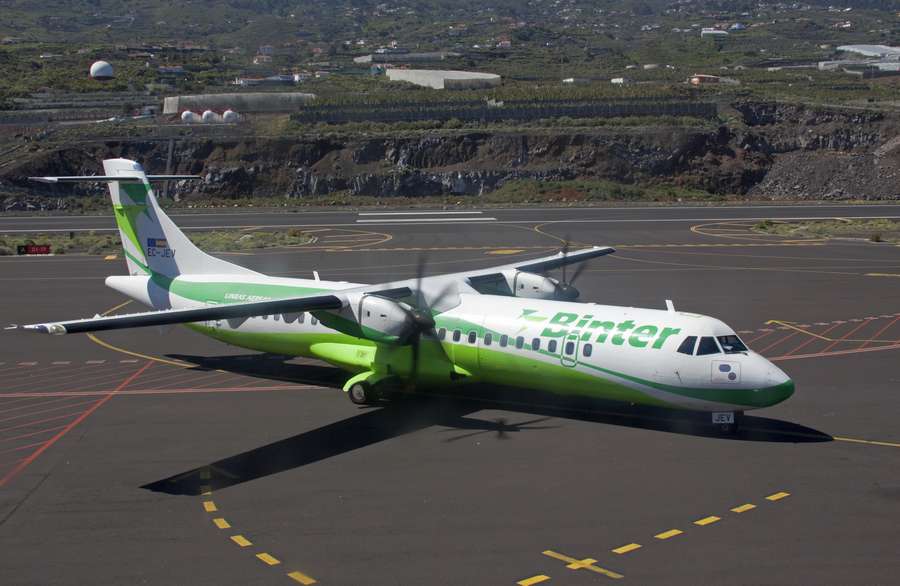 This is a daily service, departing Fuerteventura Island at 12:45 pm. It lasts around half an hour. The car in this story was on the ground in Grand Canaria, working on a runway that shouldn’t have had any aircraft on it. It appears that the airport crew personnel in the car were there to deal with… a couple of stray plants.

The crews of two previous arriving flights had informed the tower of the presence of some plants on the airport’s taxiways. The controllers sent someone to deal with this annoying problem, making sure to keep arriving flights at a safe distance. Gran Canaria Airport has two runways, 03L/21R and 03R/21L. With the incident aircraft on approach, the airport car was driving along runway 03L, to collect the second piece of plant debris. 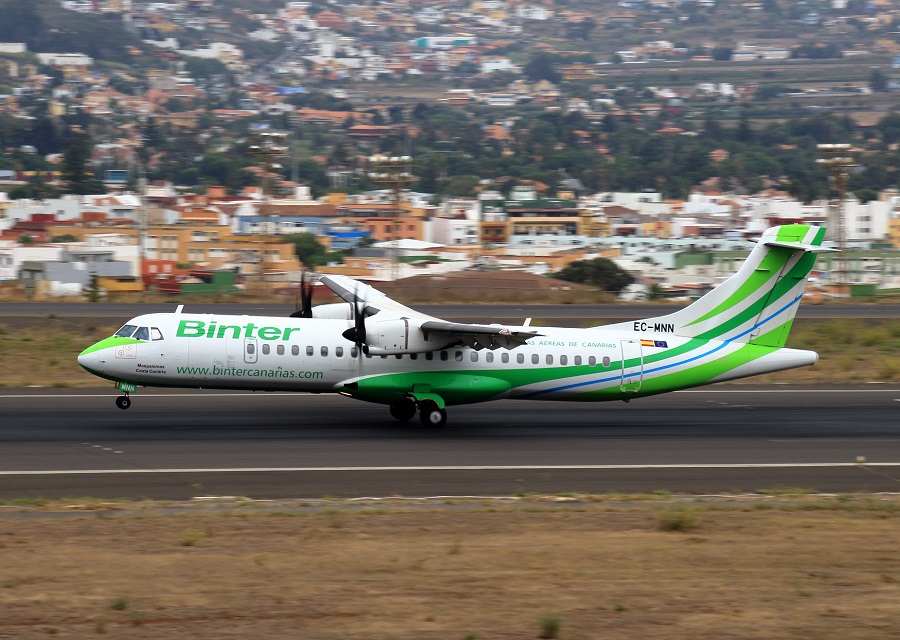 A Busy Car Driver And A Runway Change For An Aircraft

But the driver of the car on the runway did notice the aircraft’s position. The driver radioed the tower, asking if the aircraft was landing on runway 03L. This is when the controller realized what was happening. The visual approach to both runways involves a relatively late right turn. This makes it less straightforward for controllers to identify which runway arriving aircraft are landing on. 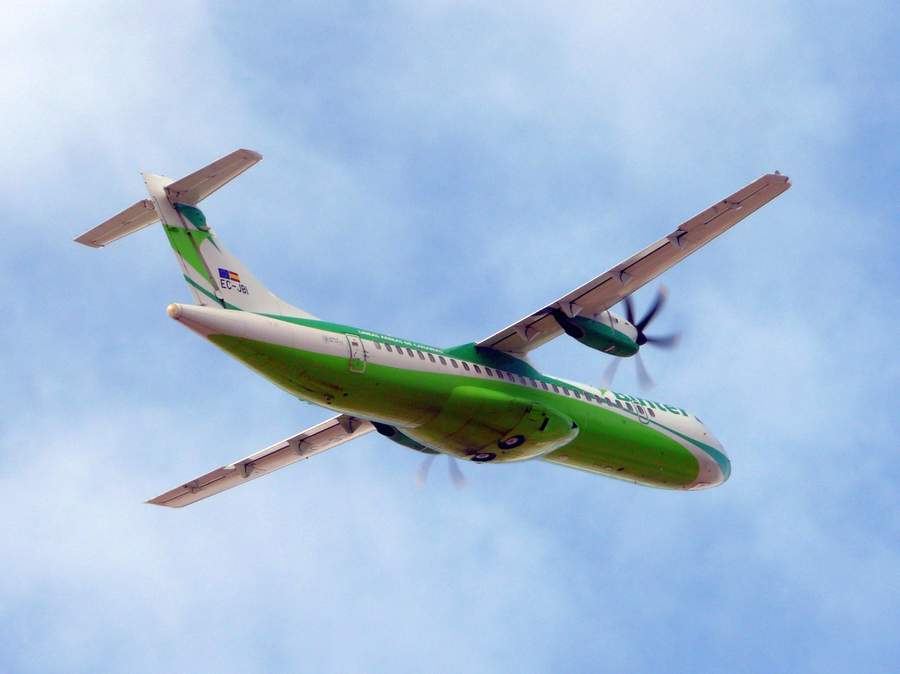 The controller instructed the driver of the car to clear the runway as soon as possible, to avoid the landing aircraft. Thankfully, the car’s driver reported being clear of the runway soon afterwards. The Binter Canarias flight, with 68 passengers and 4 crew on board, landed without further incident.

An investigation into this event cited the miscommunication between the controller and the flight crew as the cause. By missing the erroneous readback, the controller did not adhere to standard operating procedures. Also, the report shows that there was a senior controller instructing a junior controller at the time.