A British Airways Boeing 777 crew rejected their takeoff at high speed earlier this month, because they had unreliable airspeed indications. There were no injuries.

The incident happened on the 11th of June. The British Airways crew was about to perform flight BA-81, from London Heathrow (EGLL) in the UK. They would fly to Accra International Airport (DGAA) in Ghana. The Boeing 777 accelerated down runway 27L at Heathrow, reaching approximately 80 knots before the crew rejected the takeoff. 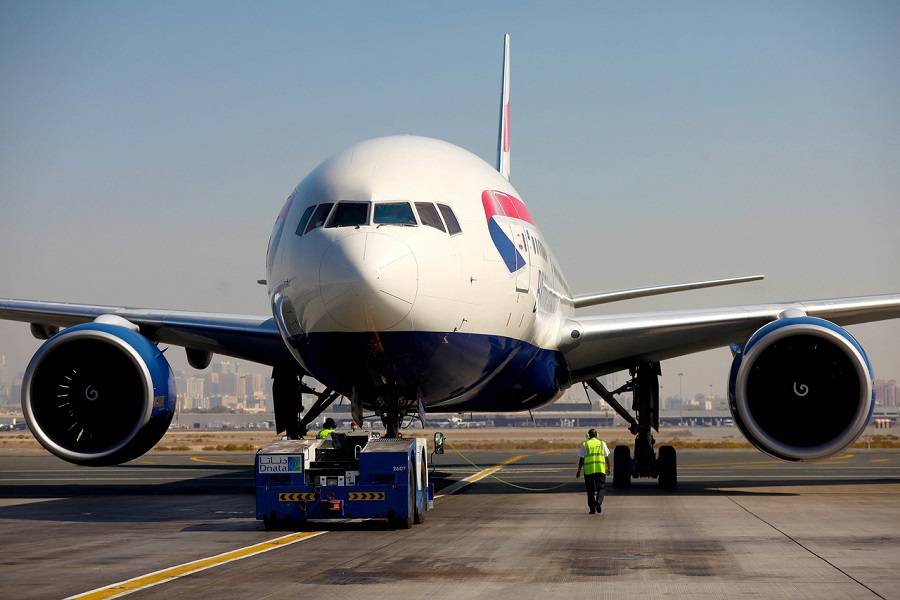 The 777 returned to to the apron after the rejected takeoff, with no further incident. The passengers would eventually reach Ghana with a delay of 5:15 hours, on a different British Airways 777. The pilots reported that all three pitot systems provided unreliable airspeed readings. The British Air Accident Investigation Board (AAIB) rated this as a serious incident.

But more worryingly, it appears that this wasn’t an isolated event. Other than this 777 incident, British Airways had two more rejected takeoff events in the same time period. These involved Airbus aircraft. One was an A320-200 with two blocked pitot tubes, the other an A320-200N (neo) with one blocked pitot tube. 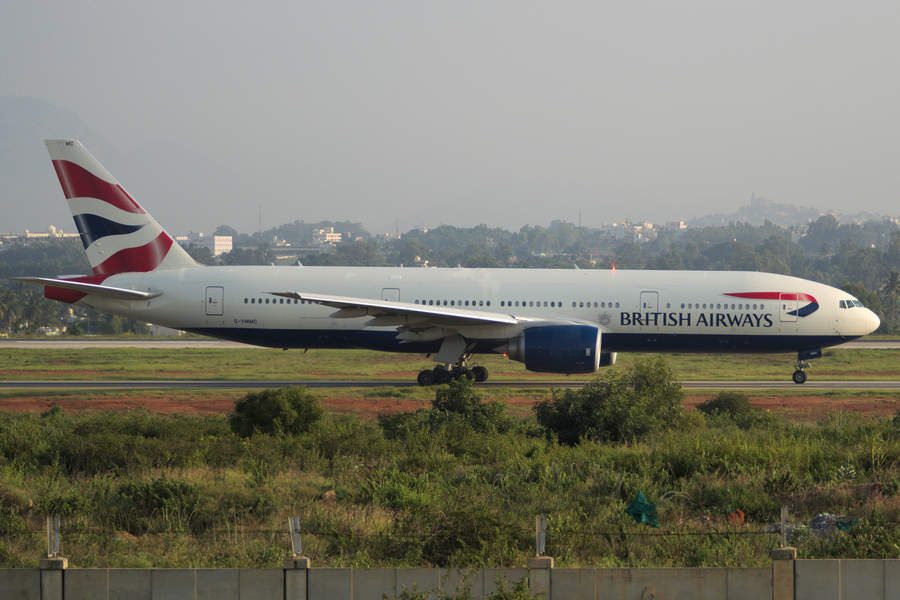 Put together, the rejected takeoff incidents of the 777 and the two A320s, puts in perspective a story we saw yesterday. EASA issued an Airworthiness Directive (AD) warning airlines about how to put their A320 aircraft in storage. And just as importantly, they outlined the need for proper checks, before the aircraft return to service. Of course at this time, British Airways falls under the British CAA, not EASA.

However, Airbus also released documentation for all operators of its aircraft. The fly-by-wire operation of these aircraft puts even more significance to the pitot tubes, as the information influences the aircraft’s behaviour. But it also means that Airbus has implemented warnings and strict procedures, for the same reason. 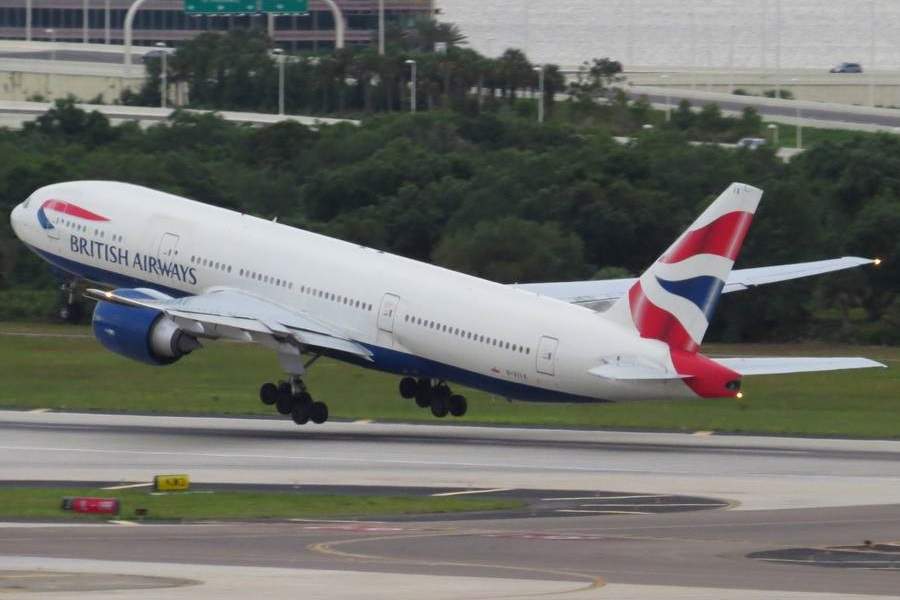 And of course the 777 in this rejected takeoff incident also has fly-by-wire. The aircraft is a Boeing 777-236(ER), with tail number G-YMMR. British Airways is the plane’s first operator. It is just over 12 years old, with the airline picking it up in March 2009. The aircraft’s owner is Yamasa Aircraft Leasing. The aircraft has since returned to service.

Aviation recovery seems to be picking up pace – slowly. But airlines are having to be vigilant, as underused aircraft and crews gradually get back up to speed.