A320 – EASA Issues AD On Taking Planes Out Of Storage

On Monday, EASA issued an Airworthiness Directive (AD) for operators of all A320 family aircraft, regarding essential post-storage checks.

EASA told Reuters that they are not aware of injuries and aircraft or system issues in revenue flights, resulting from such issues in the A320. However, the AD states that “an increasing number of operational disruptions have been reported, due to airspeed discrepancies”. 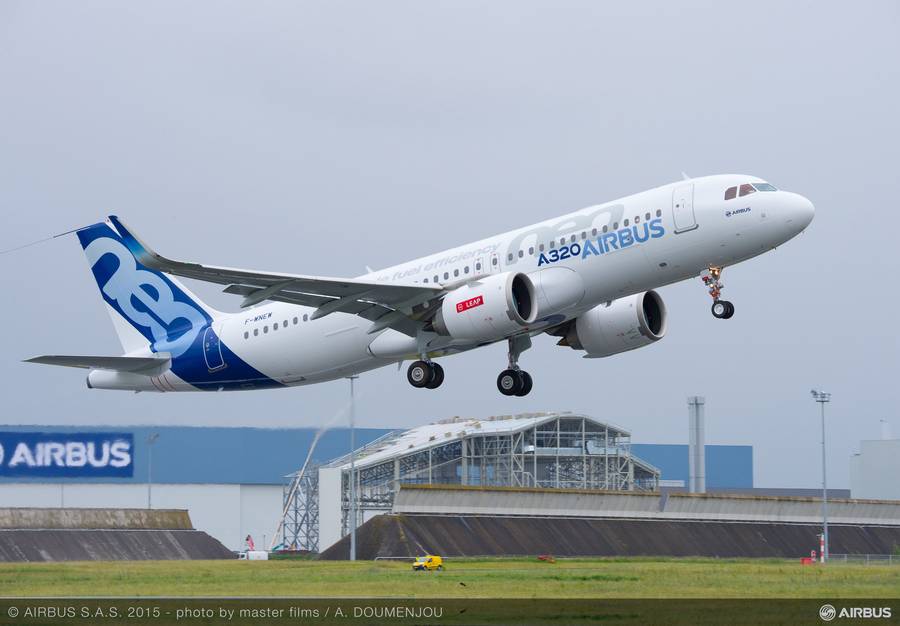 It is a recurring phenomenon, dating from before the pandemic, but these strange times have made it more relevant. Airlines have had to put many aircraft in storage during the pandemic. These unprecedented numbers dumbfounded us all, over a year ago, when the crisis began. Fast-forward a year and a bit, and now airlines are returning these jets to service, with increasing speed. And EASA felt they had to remind A320 operators, about the best ways to do so.

The European Union Aviation Safety Agency (EASA) issued Airworthiness Directive number 2021-0150, that applies to the A320 family. In essence, it reminds operators of the necessary checks and correct storage procedures, for the aircraft’s pitot-static system. This action followed previous releases from Airbus. These called both for engineering checks after storage, and for air crews performing adequate speed check instructions during take-off. 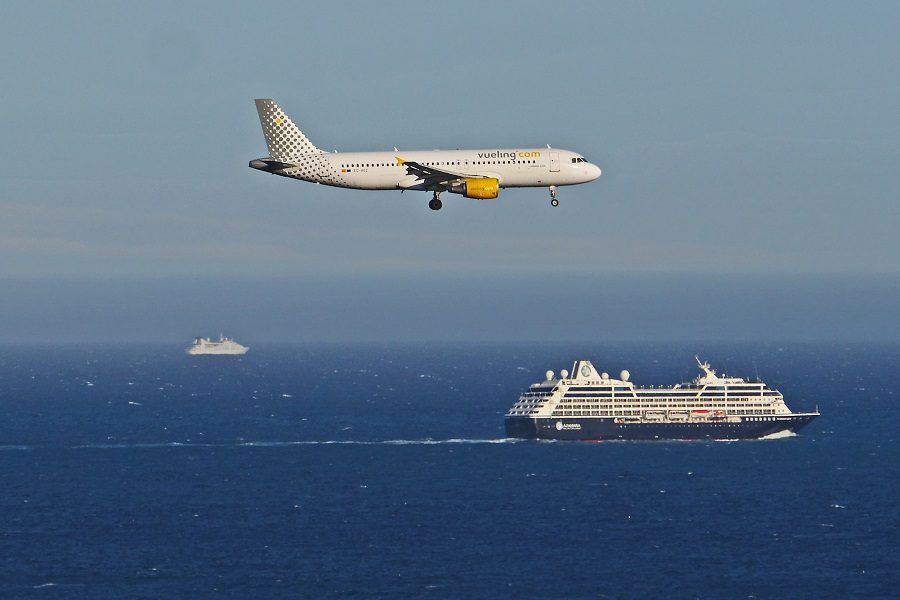 EASA, The A320 And Pitot Tubes

In the A320 and other Airbus aircraft EASA points out that blockages in pitot tubes typically result in an aborted take-off. It is true that we have seen a number of incidents, involving unreliable airspeed and/or altitude indications. But these involved more than just the A320 and other Airbus aircraft. However, EASA’s AD states that in the case of the A320, this issue “…may affect the aeroplane’s response, in particular during the rotation phase”.

Pitot tubes are tubes with open front ends, usually near the front of the aircraft, either side of the cockpit. The air-stream putting pressure on these tubes, gives the aircraft’s system airspeed information, sometimes in combination with more indications. However, when aircraft are in storage, even for very short periods, engineers typically cover these tubes. This is to protect them from dirt, but also insects.

Adequate protection of these tubes in the A320 family, is one item EASA is worried about. The other is post-storage checks, to ensure that these tubes, and other instrument-related ports and surfaces, can operate properly. Last August, EASA reported what they called an “alarming” rise in such cases – and not just with the A320. Boeing has also reminded operators of its aircraft of the necessary steps to get them out of storage.

To see the A320 Airworthiness Directive discussed here, go to the relevant EASA page, HERE.