The crew of an Airwork 737 freighter had to return to their origin airport, due to pressurization issues. But the cause soon became obvious.

The incident took place on the 4th of November. It involved flight TFR-51, from Darwin International (YPDN) in New Zealand to Brisbane (YBBN), in Australia. The crew made a routine takeoff from runway 29 in Darwin. But problems soon came as the aircraft climbed. The crew had to level off at 11,000, realizing that the aircraft wasn’t pressurizing normally. 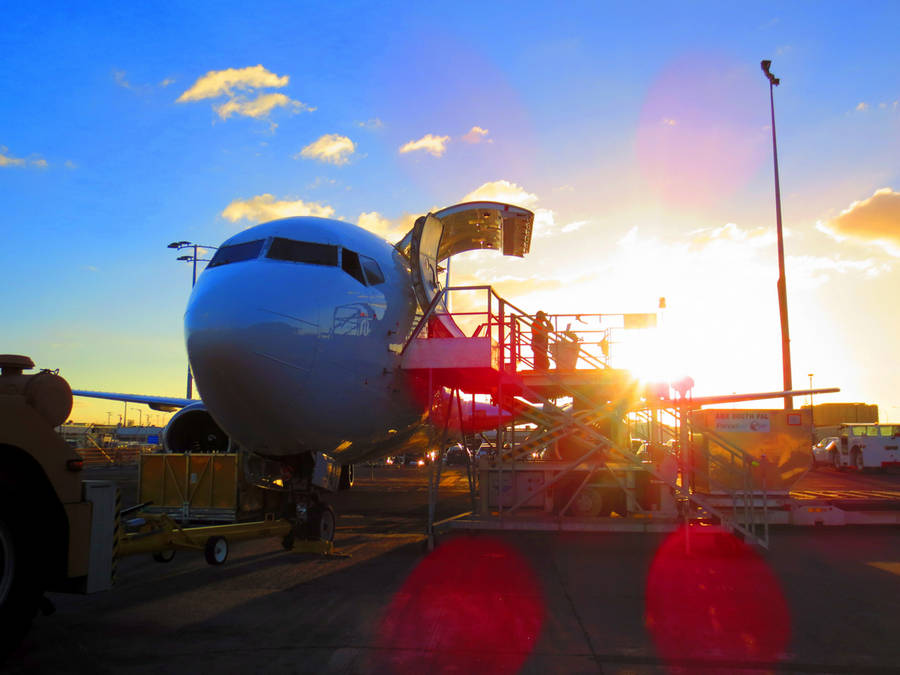 The Airwork 737 crew notified air traffic control, who cleared them to descend to 10,000. But as the aircraft descended through 10,300 feet, their cabin altitude caught up with them, activating the cabin altitude warning. And this forced the crew to don their oxygen masks. Following this, the crew set up an approach back into Darwin.

But before landing, another instrument scan revealed the reason for this issue. This cargo aircraft has some additional pressurization (or more correctly, depressurization) controls, specific to its 737 generation. So what the crew found was that someone had pressed the SMOKE CLEARANCE CARGO switch. This acts as a depressurization switch, in case of smoke or fire in the cargo area. 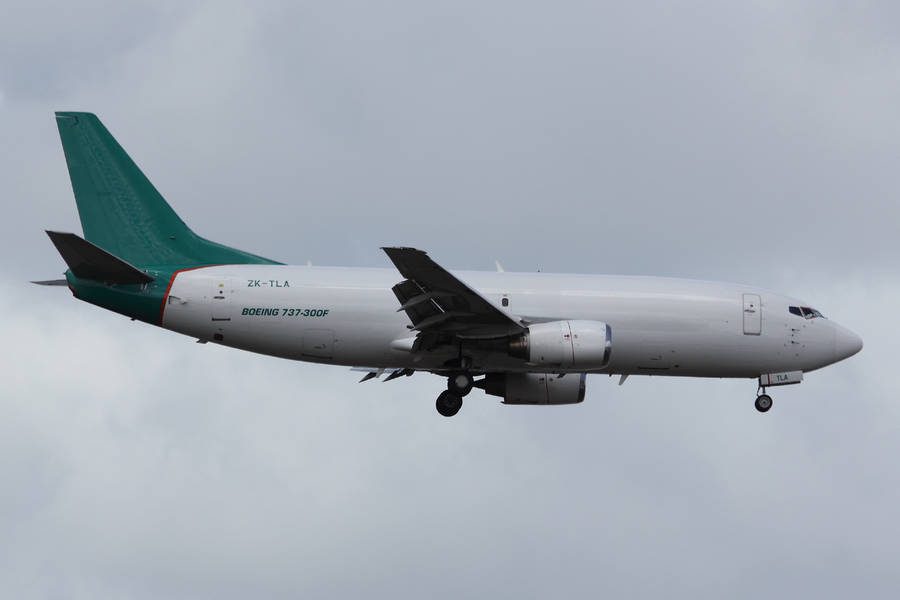 This switch, along with a forward outflow valve, is not present in newer 737s. However, Airwork presently has a fleet consisting entirely of 737 “Classic” models. In any event, the crew made a safe landing back on runway 29 in Darwin. The aircraft had spent only about 20 minutes in the air. And this past week, the Australian Transport Safety Bureau (ATSB) announced that it will be investigating the incident.

At this point, we don’t know the circumstances that led to this occurrence. ATSB’s investigation should conclude in Q2 in 2022. The Airwork 737 has continued service normally. It is a Boeing 737-300BDSF, with tail number ZK-FXK. The jet is just over 30 years old, first flying passengers for Spain’s VIVA Air, in 1991. Frontier Airlines then had it for four years, from January 2000. 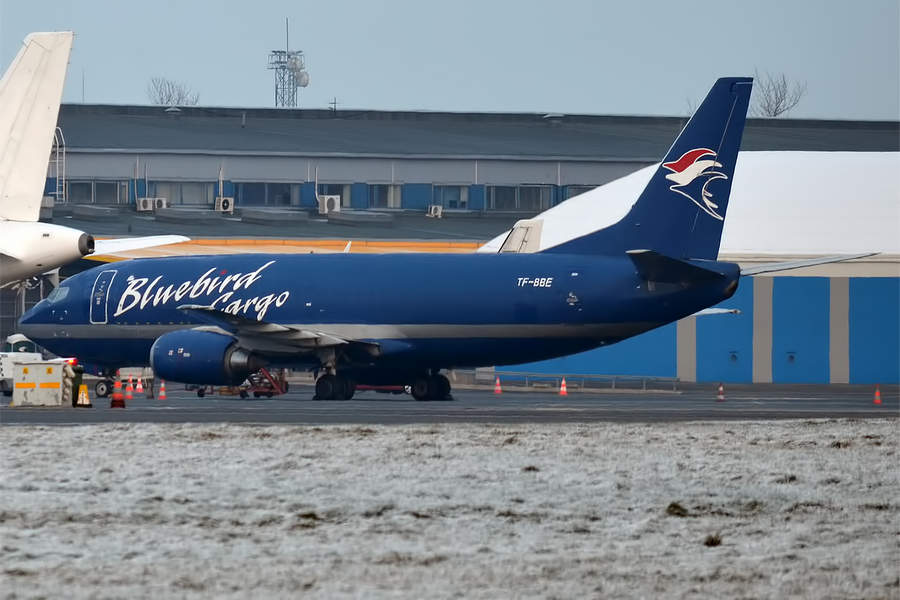 The incident aircraft, in the colours of its previous user. Photo: Anna Zvereva, CC BY-SA 2.0