How Does An Air Accident Investigation Begin?

This article will attempt to give a general overview of an air accident investigation and the different authorities that would participate. Along the way, we will see how this may relate to the initial stages of the investigation, on the tragic crash of Sriwijaya Air flight SJ-182.

ICAO lays out the standards and practices that an air accident investigation should follow. The relevant document is Annex 13 to the Convention on International Civil Aviation. It defines the organisation and planning of the investigation, as well as relevant procedures and checklists. Further, it gives guidance to specific areas/phases of the investigation. And finally, it describes the reporting process.

The country that takes the lead in the investigation is the one where the crash occurred in. The process complicates slightly, if the investigation is about an air incident or accident that didn’t involve a crash. That’s if the aircraft crossed borders, between the incident and the landing. Obviously this won’t be a factor in the Sriwijaya accident.

Other parties taking part in the air accident investigation, are investigators from the country where the aircraft is registered and where the airline’s headquarters are. These could be two different countries. Some airlines in Europe, for instance, register aircraft in Ireland, while they have their headquarters elsewhere.

The above applies also to aircraft manufacturers. The air accident investigation authority of the country where the manufacturer’s headquarters are, also takes part in this process. But this could be a different country from the where the assembly factory is. So hypothetically, an accident involving an Airbus A220, would involve France (Airbus HQ) and the US or Canada (final assembly).

The country where the aircraft’s engines’ maker is from, often also takes part. Further, the air accident investigation could also include authorities from countries where major components of the aircraft came from. This typically occurs if these components seem to have played a role in the accident. In the Concorde crash (flight 4590) in 2000, USA’s NTSB took part because BF-Goodrich made the aircraft’s tyres. 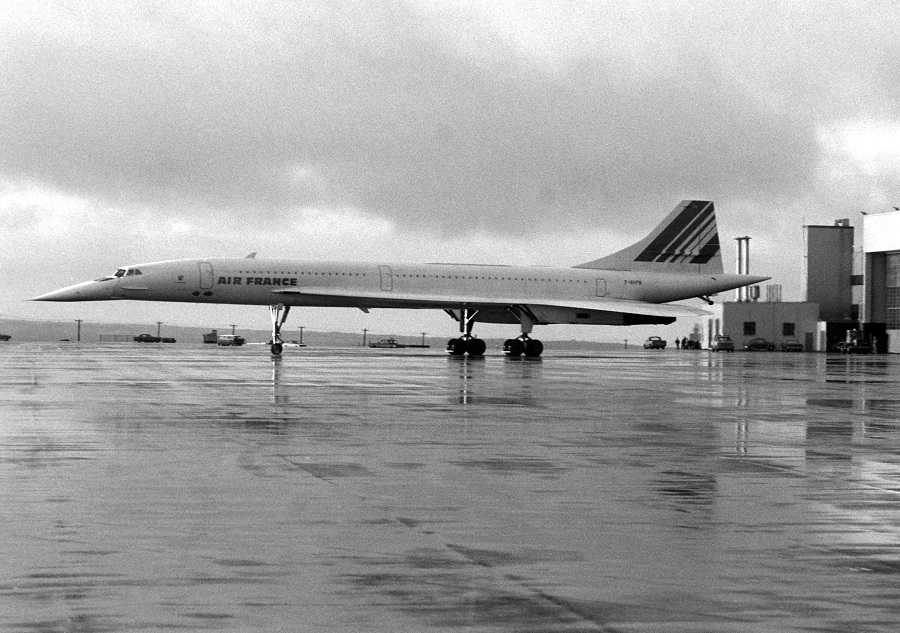 Finally, the air accident investigation very often includes investigators from the countries where many of the passengers are from. The authorities of these countries can either request to participate or get an invitation to do so, from the country heading the investigation. Also, the investigating country can request technical assistance directly from specific companies. These would include the manufacturer, the engine maker, or companies making specific, relevant components.

So in the Sriwijaya air accident investigation, the Indonesian KNKT (National Transportation Safety Commission) will be in charge. Indonesia is where the accident happened, and it is also the home of the airline and of the registration of the aircraft. All passengers and crew are Indonesian, as well. This is unusual even for domestic flights, but perhaps not in the era of Covid-19 travel restrictions.

Beyond that, air accident investigation members from the US will be part of this investigation. The aircraft is a US-made Boeing 737-500. It had two CFM56-3B1 engines. CFM International comprises of Safran in France and General Electric in the US. Depending on where these particular engines were put together, France, too could join the investigation. Or the Indonesian authorities could choose to invite the French BEA anyway. 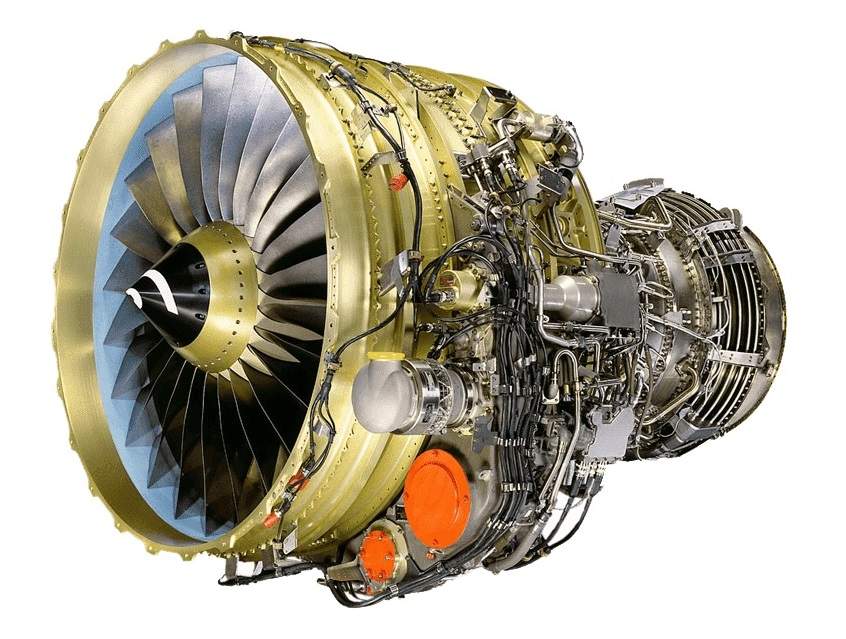 Often, these groups of different air accident investigation members take time to assemble, as they arrive on the scene. Investigators from the local country first coordinate with local responders, to assess conditions on the site. Their first priority is to ensure the safety of the investigation. However if fire is consuming the aircraft, there may be extra urgency, to gather information before it gets lost or compromised.

Other Considerations In An Air Accident Investigation

Investigators and local responders will always aim to secure the site as well as possible. They assess risks in the air accident investigation from different factors. These could include safety aspects of the site itself (e.g. uneven terrain) and any hazardous materials around the scene or in the aircraft. Even before this coronavirus crisis, investigators also needed to consider virus risks from human remains. 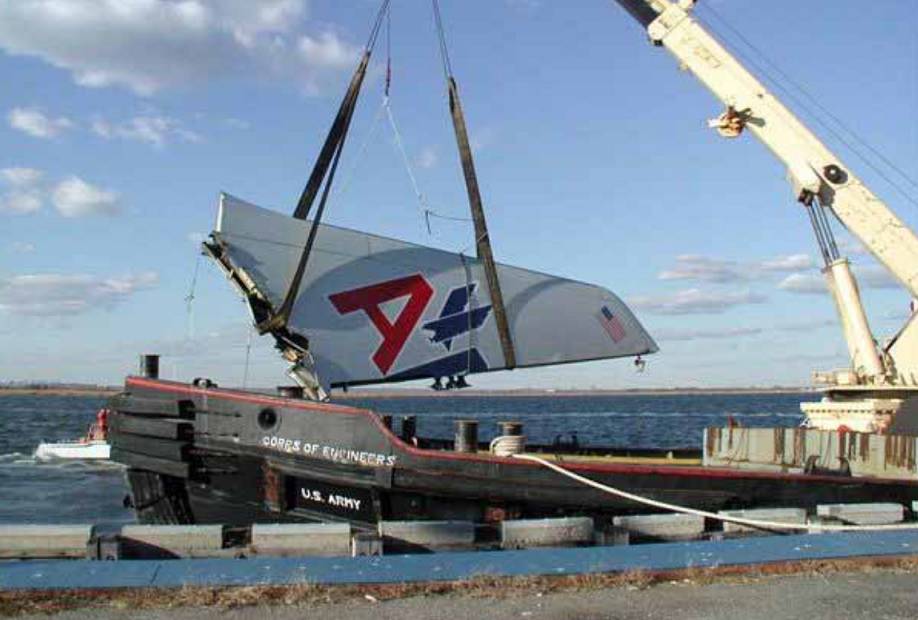 Recovery of the vertical stabilizer of American Airlines flight 587

In the case of the accident in Indonesia, the crash site is underwater, which poses its own challenges. Fire risk is nil, but the air accident investigation’s salvage effort remains a daunting task. Fuel and other hazardous materials in the water pose risks for divers that require careful consideration. The depth is relatively small (15-20m) but salvaging a 60-ton Boeing 737 is still by no means straightforward. And determining the relative positions of different aircraft parts underwater, is much more difficult.

Every possible source of information about the accident will come in focus. The air accident investigation will first look at witness reports, if available, but will mainly look for concrete data. These include any radar and voice communications from the aircraft. The main focus of the investigators, other than the wreckage itself of course, will be the so-called black boxes. But these take time to retrieve, and even more to analyse.

We may come back with more articles, as the investigation proceeds and more official information is available.