UPDATE: Transair 737 Ditches In The Ocean Off Honolulu

A Transair Cargo 737 freighter ditched into the ocean minutes after taking off from Honolulu. The two pilots survived with injuries.

The incident happened today. The Transair 737 crew were performing cargo flight T4-810, from Honolulu (PHNL) to Kahului (PHOG) in the US Hawaii Islands. The flight took off from Honolulu runway 08R at 2am local time. The crew stopped their climb at 2,000 feet and reported losing an engine. The tower cleared the flight to land back at Honolulu, on runway 04R. 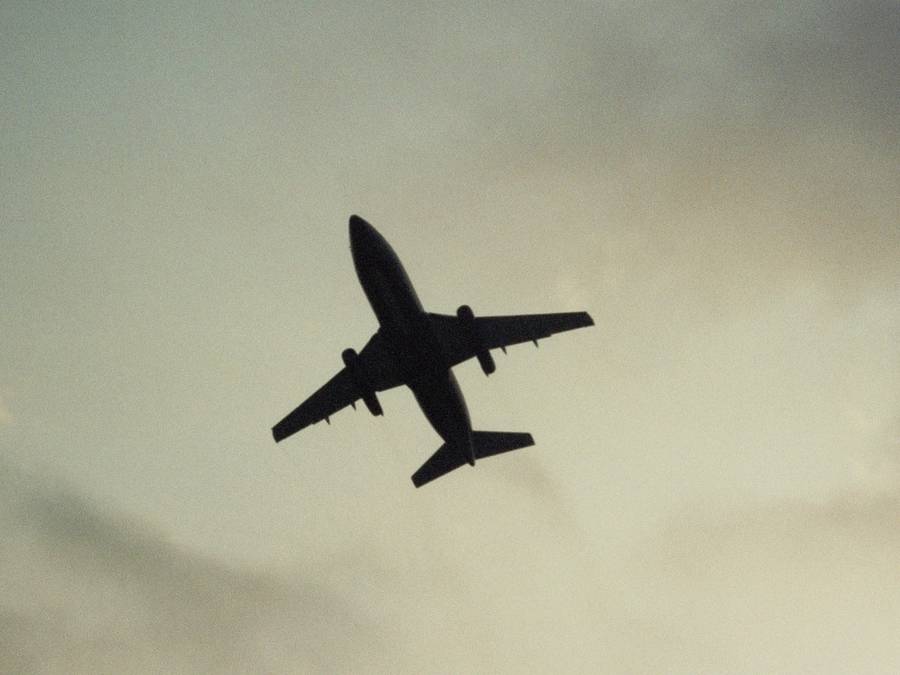 Unfortunately, it seems that the Transair 737 was too low. Soon, the crew advised the tower that they no longer had the airport in sight and expected to lose the other engine soon. The tower reported getting a low-level alert for the aircraft, then cleared the crew to land at any runway. At this point, all activity at the airport stopped, and the already-alerted Coast Guard started out. It is worth remembering that all this was taking place just after 2 o’clock in the morning.

In a last-ditch attempt to help the Transair 737 crew, ATC gave them vectors to Kalaeloa Airport (PHJR). Kalaeloa is right on the coast, just six nautical miles west of Honolulu International (see below). ATC gave the crew heading 310, to get them lined up with runway 29 at Kalaeloa. The crew acknowledged, not responding to further calls from ATC. But data from FlightRadar24 suggests that they tried to turn in that direction.

The flight of the aircraft. Image: FlightRadar24

The Ditching of the Transair 737

The Transair 737 crew ditched into the Pacific Ocean, approximately 2.7 nautical miles away from runway 29 at Kalaeloa. And the position is approximately 1.8 nm away from the south coast of O’ahu island. ATC briefed rescue services with the aircraft’s information, and last known position (N21.275 W158.026).

The US Coast Guard MH-65 helicopter crew reported the aircraft being about 2nm short of Kalaeloa Airport. Also, they described the site as a “debris field”. They rescued one crew member immediately, taking him to Queens Medical Center. Local media reports this as a 58-year-old male, who is presently at critical condition in the ICU. 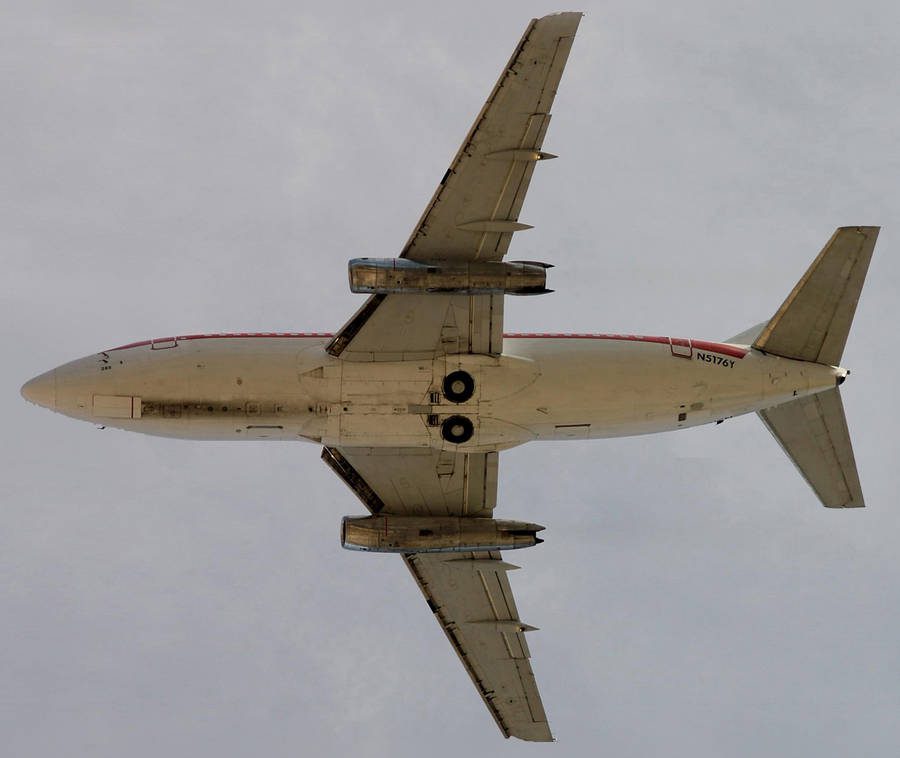 The other Transair 737 pilot is a 50-year-old male, who declined the helicopter hoist, motioning the helicopter crew to race to the hospital. And shortly afterwards, a Honolulu Fire Department rescue boat picked him up. But he is in serious condition, with a head injury and multiple lacerations.

The US Coast Guard released a video of the rescue. Also, the video makes it clear that the sea the Transair 737 had to negotiate was not calm. 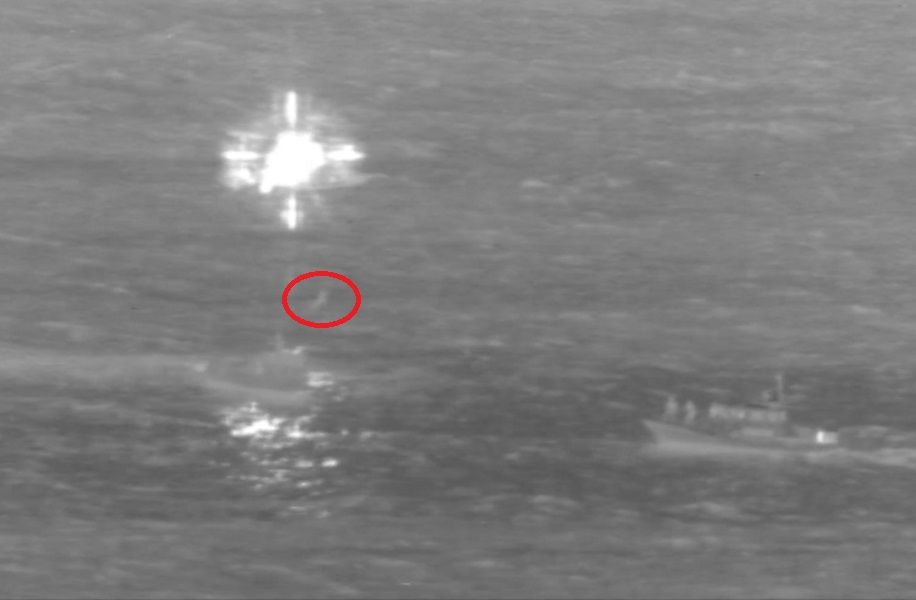 USCG video capture of a pilot or more likely Coast Guard personnel being hoisted up to the helicopter.

You can see the video HERE

FAA Statement on the Transair 737 Ditching

“Transair flight 810, a Boeing 737 cargo aircraft with two people aboard, made an emergency landing in the ocean off the coast of Honolulu, Hawaii, around 1:30am local time on Friday.

“The pilots had reported engine trouble and were attempting to return to Honolulu when they were forced to land the aircraft in the water. According to preliminary information, the US Coast Guard rescued both crew members.”

The FAA also announced that they will participate in the investigation of the Transair 737 accident. The NTSB has already confirmed that they are sending a seven-person team on site.

Coast Guard crews confirmed that both pilots were “conscious and waving” when the helicopter got to them. However, the 57-year-old pilot was unresponsive, once aboard the helicopter.

It now seems clear that the Transair 737 broke up on impact with the water. Pilots located the wreckage by noticing debris and a sizable fuel spill in the water. The reason they rescued the pilot sitting on the aircraft tail first, is because that tail sunk below the surface, just when they got on site.

We will update this article again with more information, as it becomes available.