CRASH: Beriev Be-200 With 8 On Board Is Lost In Turkey

Reports of a crash are coming from Turkey, involving a Beriev Be-200 firefighting aircraft. There were no survivors among the 8 occupants. 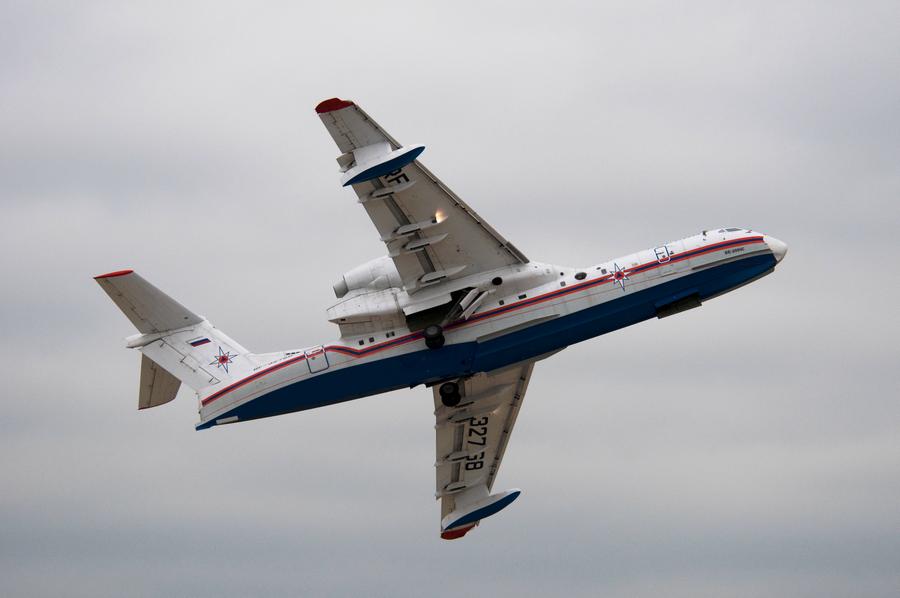 The incident happened today (Saturday), in a mountainous region near Kahramanmaras, in southern Turkey. The aircraft was a Beriev Be-200, a specialized, amphibious firefighting aircraft. Forestry authorities in Turkey have made arrangements with Russian authorities, for the provision of three of these aircraft.

Like other countries in the Mediterranean, Turkey has been dealing with hot and dry weather in the past several weeks. And unfortunately these conditions often result in wildfires, that are difficult to handle, especially with high winds also present. Turkey has received assistance from several countries, including Spain, Croatia and the Russian Federation. 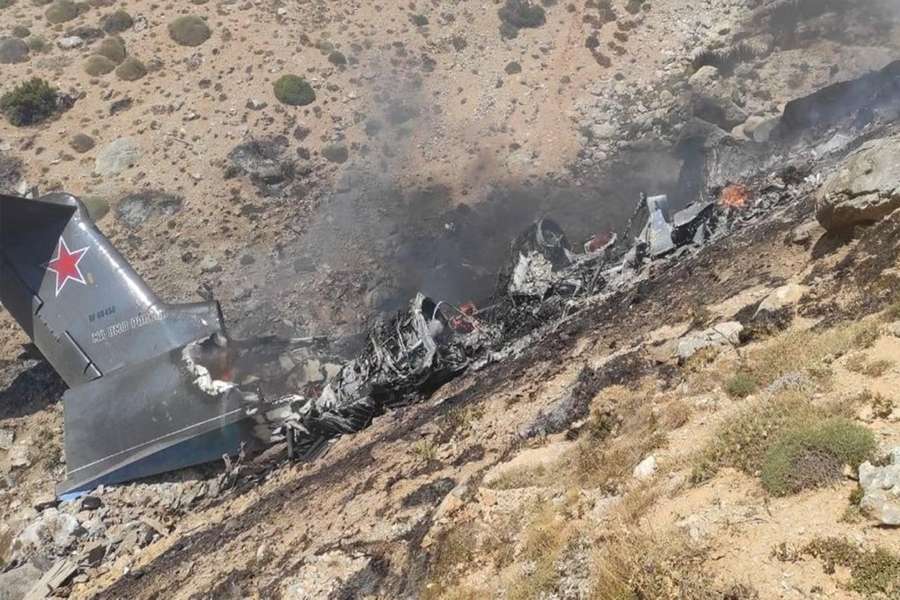 Witness reports and video indicate that the Beriev Be-200 crew had just made a water drop on a fire, in mountainous terrain. It is not clear if the crew were dealing with a mechanical problem or other issue. Governor Ömer Faruk Coşkun told local media that controllers lost contact with the aircraft, during its operations.

A large number of search and rescue personnel soon reached the scene. Eight people were on board the Beriev Be-200, at the time of the crash. Unfortunately, none survived. The crash scene shows that there was a substantial post accident fire, that consumed most of the aircraft. Russian investigators are reportedly already on the way to Turkey, to take part in the upcoming investigation. 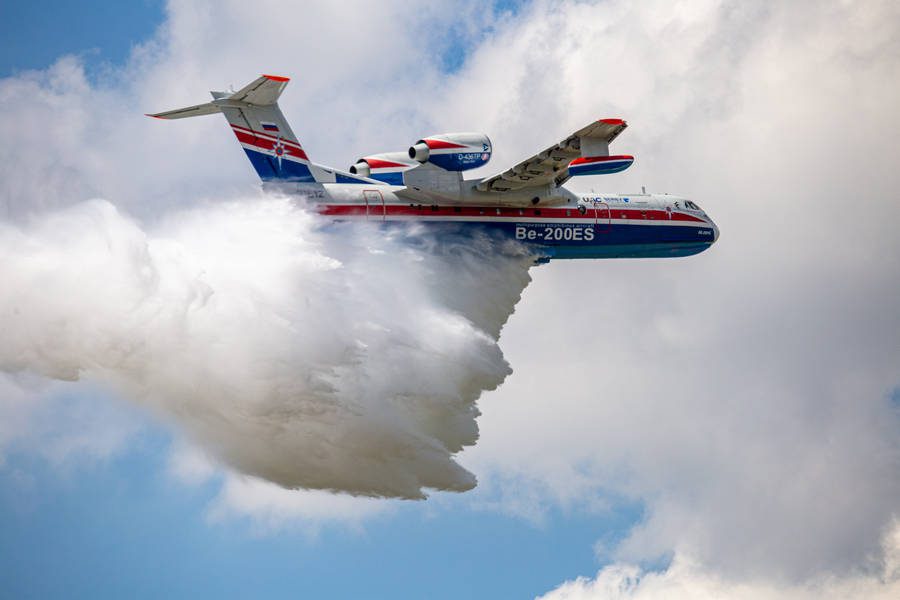 The Beriev Be-200 Aircraft in the Crash

The Beriev Be-200 in this incident has tail number RF-88450. It first flew just a year and a half ago, in February 2020. Most of these aircraft in Russian service belong to the Russian Ministry for Emergency Situations. However, this one belongs to the Russian Navy and is flown by military personnel. Finally, Turkish military sources stated that the aircraft crashed shortly before returning to the airport. 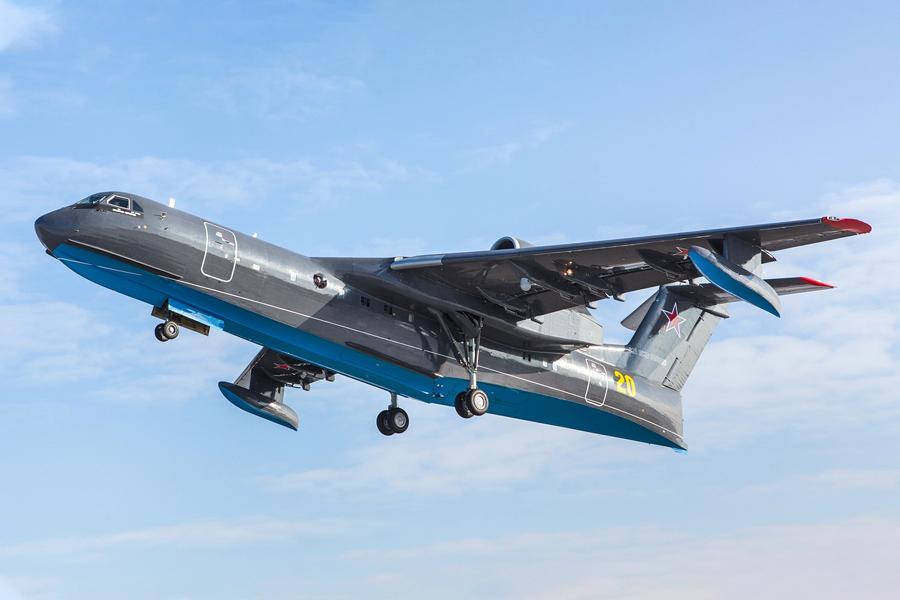 There is some confusion regarding the identity of those on board the Beriev Be-200. A statement from the Turkish Forestry Directorate said that 6 people, including the pilots, were Russian. The other two were members of the Turkish Forestry Directorate. But the Russian Defence Ministry said that five Russians and three Turks perished in the crash.

The Beriev Be-200 is an unusual aircraft. It can quickly refill its tanks with water from a lake or the sea, like other amphibious fire-fighting aircraft, e.g. the Canadair/Viking CL-215 and CL-415. However it is larger, and jet-powered. So it can carry more water, and is quicker to transit from one area of interest to another. But some critics suggest that it is less nimble than smaller turboprops. 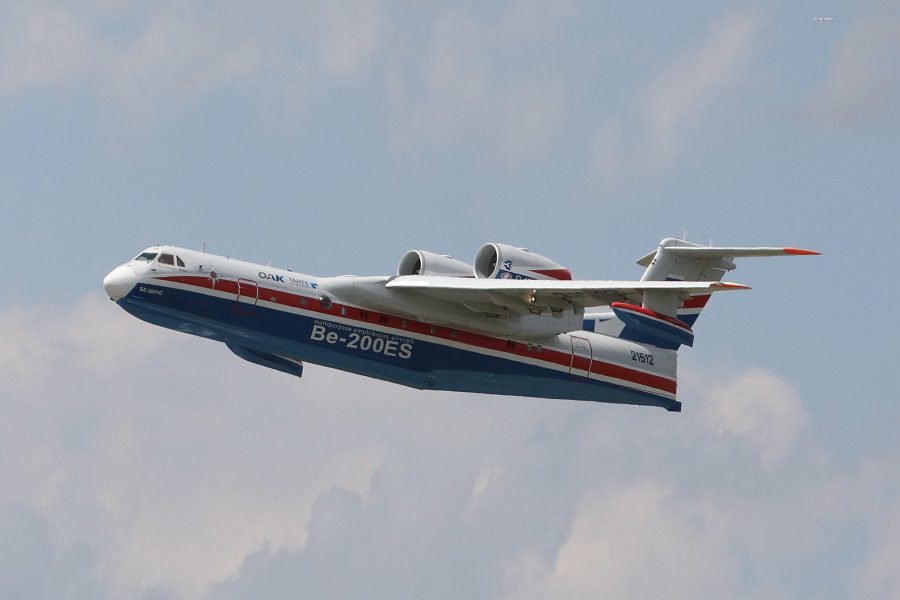 There was a lot of interest for the Be-200 shortly after its introduction, with Beriev demonstrating it in several countries. The aircraft got EASA certification, in the process. Some plans to “westernize” the design with Rolls-Royce engines, didn’t go anywhere. Another re-engine attempt involved CFM, and the PowerJet SaM146 engine that powers the Sukhoi Superjet. But this, too, stalled in more recent years.