Can We Stop Bird Strikes At Airports With A Laser?

A team of scientists are proposing the creation of a device that could eliminate bird strikes using a laser, controlled by an AI system!

Bird strikes at or near airports are a recurring problem worldwide. Sometimes birds could be there just randomly, or it could be that a nearby land feature or structure (e.g. a landfill) is attracting them. Airport authorities try to identify these factors, to limit the presence of birds around airports as much as possible. But eliminating bird strikes entirely doesn’t seem feasible. 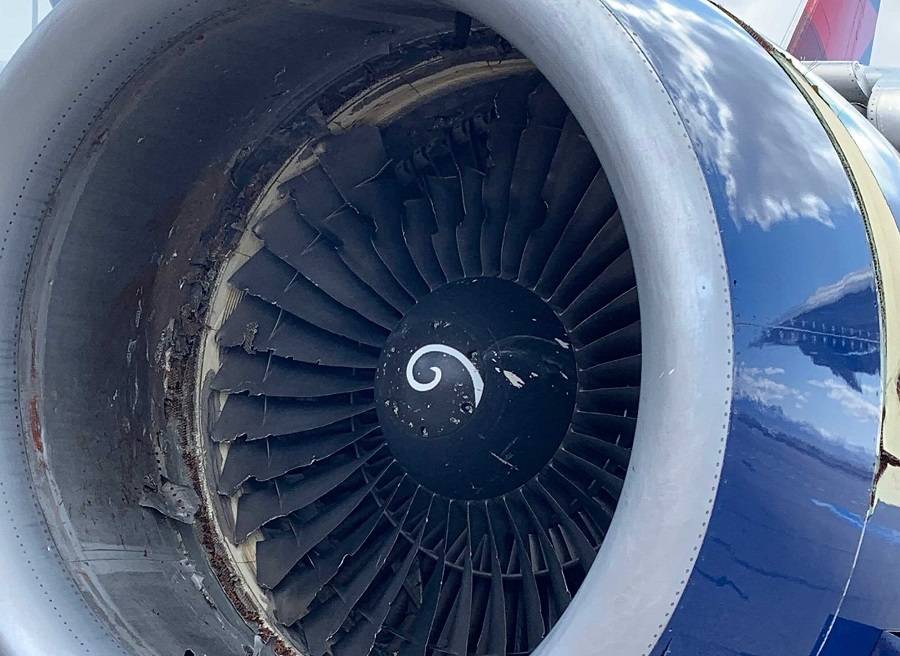 However, now a group of scientists and researchers believe that they’ve found something that could help. They believe that they can eliminate bird strikes by keeping birds from areas of interest, using a laser system. They published their study in a peer-reviewed journal called “Laser & Optoelectrinics Progress”, in China.

Fighting Bird Strikes With A Laser (among other things)

The system the team proposed would have sensors around the airport and nearby areas of interest. These sensors would track the birds, predicting behavioural patterns using artificial intelligence. Then before they enter areas where bird strikes could happen, the system would direct laser beams at them. 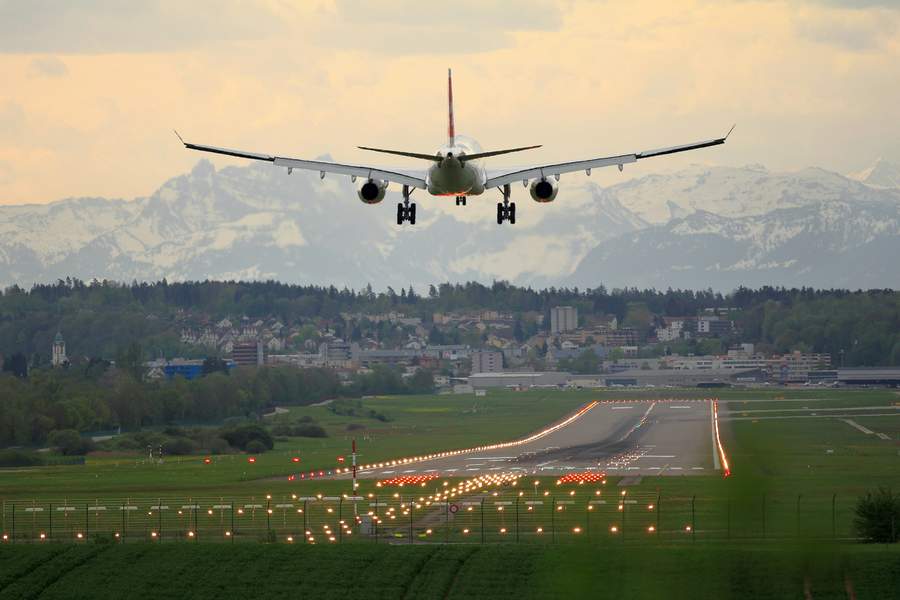 Now, these lasers would be low enough in intensity not to kill the birds. The overall system averts bird strikes by using a camera, a video processing module and mirrors, to direct the laser. An AI computer system detects the bird with the camera and then tracks it using the video, as the bird continues to fly.

This AI technology also uses image recognition and various algorithms, to make it possible to separate the birds from the background. Then once the system locks its target, the mirror system directs the laser beam accordingly. In tests, the researchers confirm that birds get away from the lasers safely. 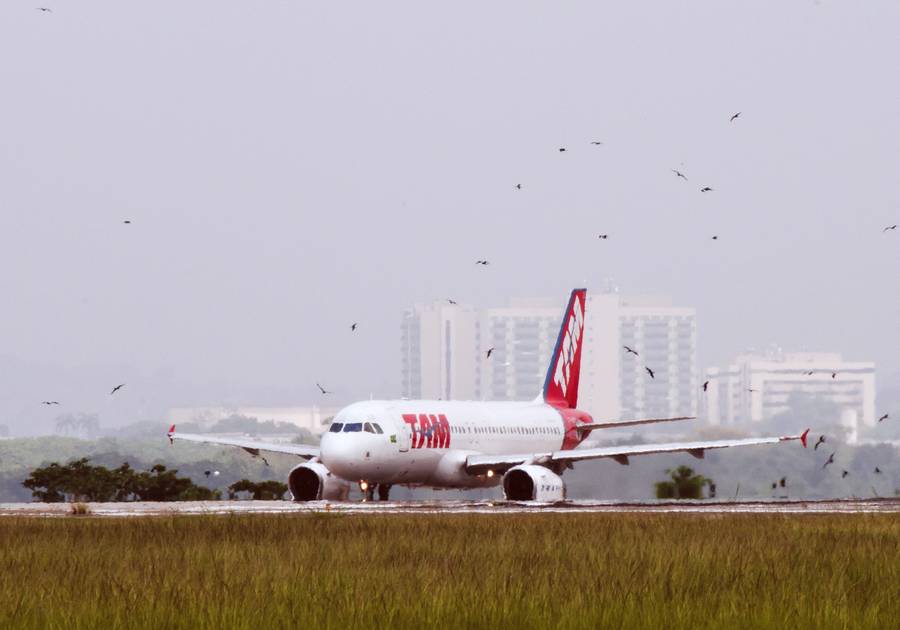 Not Everyone Is A Fan

But this hardly does away with the scepticism towards this idea. For pilots, bird strikes certainly are one problem – and the odd troublemaker with a laser is another! Injuries to pilots from lasers can happen even when they are thousands of feet above the airport. So a fully automated system that “shoots” lasers in airports would really need to be reliable. However, the accuracy of the system, so far, is around 50%. 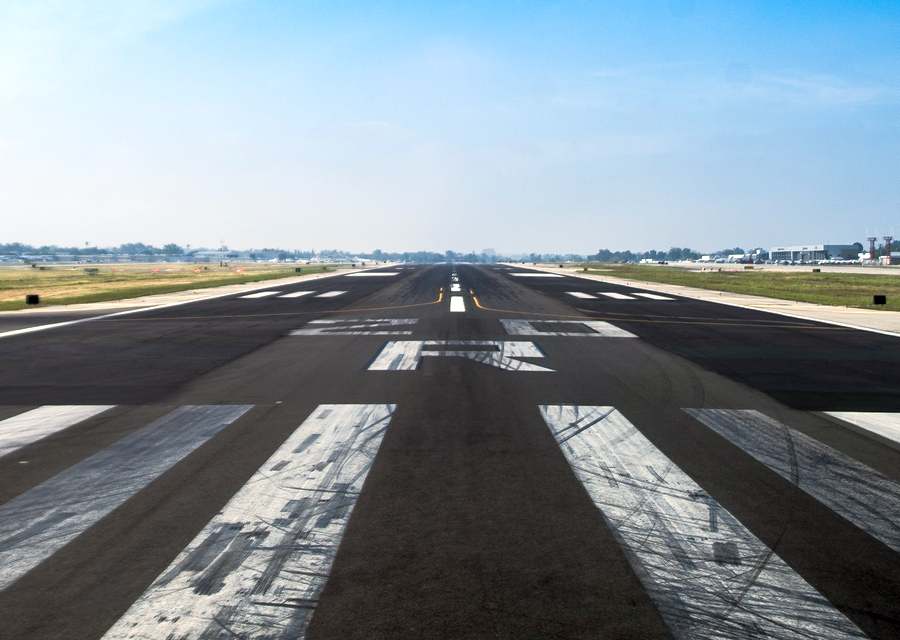 While trying to avert bird strikes, the system could include safeguards, regarding the proximity of the laser beam to flying aircraft. But before this, aviation experts want to see the system’s accuracy improve dramatically. The report on the system includes a comment from a Chinese aviation expert, who says that considering such a system for use would require 100% accuracy.

On average, bird strikes occur at an altitude of 98 feet AGL, which this laser system can handle. But this system couldn’t handle an event like the “Miracle on the Hudson”, for example. Nonetheless, approximately 20,000 bird strikes happen every year. Even if such a system lacks development (and acceptance) today, we could well see something similar put to use in the future.