With the impending return of the certification for the MAX, Boeing is talking with Southwest and others, to find homes for ‘white tail’ aircraft.

A ‘white tail’ aircraft is one that goes through the production line without a fixed buyer. Usually, manufacturers aim to have none of these aircraft. But occasionally they might need to keep a certain production rate and temporarily allow a white tail, or three. Or an airline might cancel an order in the last minute and leave them with a dozen orphaned aircraft.

Boeing currently has over a hundred 737 MAX white tails.

On Tuesday, Bloomberg reported that Southwest Airlines was in talks to acquire 30 of these aircraft. However the purchases would replace existing orders for the airline. So this would simply bring forward the airline’s deliveries, allowing it to replace older 737s sooner. The airline’s benefit would be the advantage of the higher efficiency of these newer aircraft.

The benefit for Boeing, would be receiving payment for delivery sooner. The deal is not simply a purchase agreement, however. Boeing and the airline would need to work with lessors, who own older aircraft already in Southwest’s fleet. These lessors would need to agree and approve the swap.

Or it could be the lessors themselves that are initiating the deal. Lessors with no airline partners in need for MAX aircraft, could pay to buy white tails off Boeing. The idea is that these lessors would then lease the jets to Southwest with good terms, as a swap for older aircraft. An interesting idea for all parties, but then comes the next issue.

That’s the not-so little matter of re-configuring aircraft built for another manufacturer, to Southwest’s standard. The airline has total orders for 249 aircraft, and won’t accept having cabins of different configurations. The question is who is going to pay for the reconfiguration.

Boeing also approached other airlines, according to the report. These include United, Alaska and Delta. The latter doesn’t have any MAX orders. Of these, Alaska is looking for ways to replace a number of Airbus A320-family aircraft that it inherited with Virgin America.

Swapping their Airbuses would streamline its operations considerably, but Alaska is being careful. They have yet to cancel Virgin’s orders for new A320neo aircraft, suggesting they are weighing their options. Airbus may have its own interesting offers, of A320neo delivery slots. Alaska has praised this aircraft’s efficiency, as well. 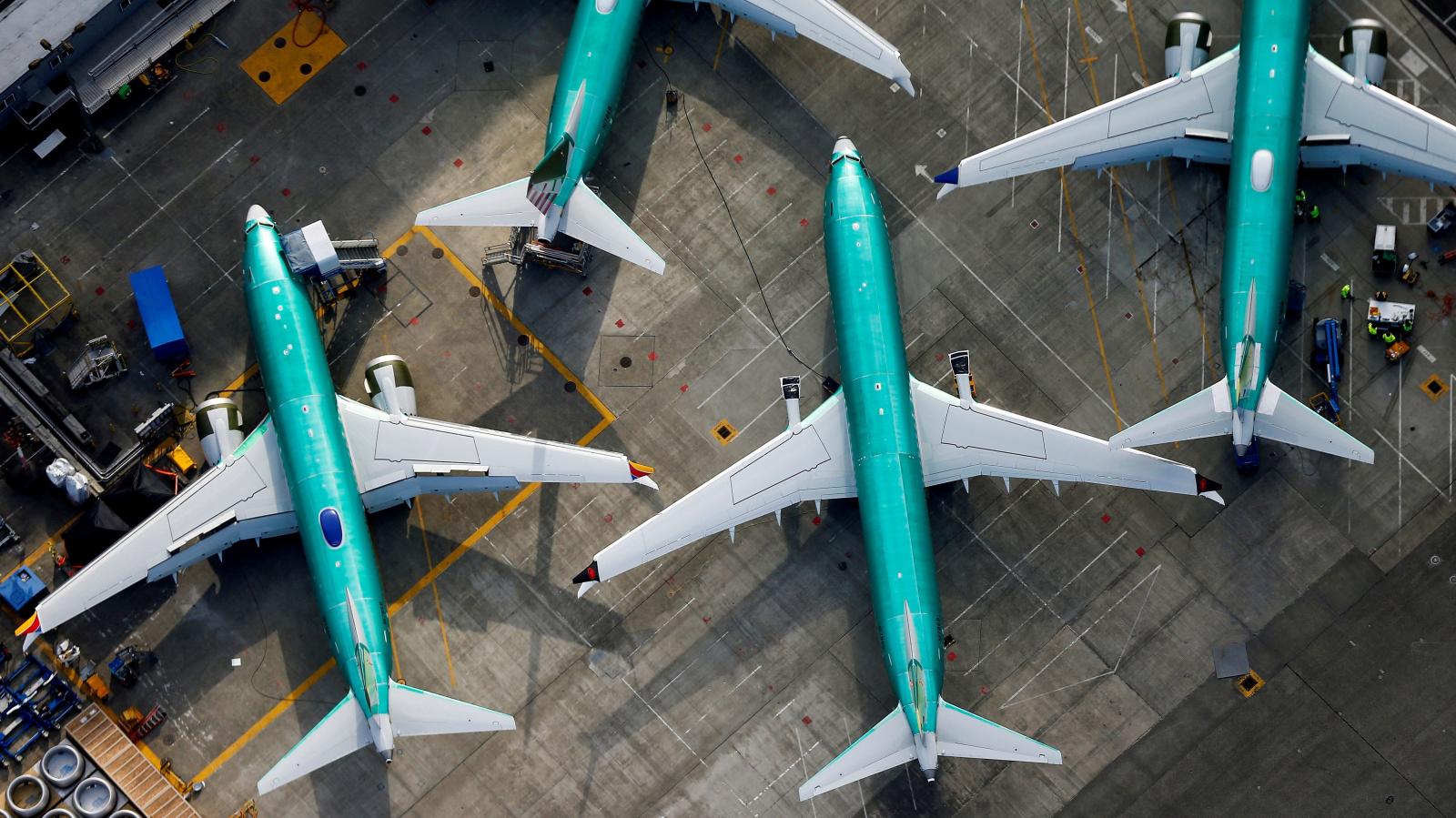 Analysts also point out that neither Boeing nor the airlines that have MAX aircraft are happy about the existence of so many white tails. Unwanted aircraft inevitably lower the value of the whole fleet. So it is in everyone’s best interest to find homes for them. It’s unlikely for anyone to panic at this point, however.

With promising news of a vaccine and the MAX maybe a week from re-certification, all parties can be patient. But this is a way to see which airlines have funds to spare, for what would very likely be a great deal.