Boeing 737NG – Is It Really Finished?

The Boeing has replaced the 737NG with the MAX a while ago now. With the latter’s problems now mostly behind it, is the NG done?

Well, with the life of a single-aisle jet being 20 years or more, the answer is “obviously not”. For instance the 737 Classic series (300/400/500) is still in use today. They still carry passengers around the world, but the cargo versions are popular even in Europe and the US. Even the ‘Jurassic’ still works, in some specialized roles. However, slowly but surely, Boeing’s 737NG is replacing them all.

Cargo customers now have their pick of conversions, from Boeing (BCF) and IAI in Israel (BDSF). Boeing’s conversion is for the 737-800 only (for now). IAI offers BDSF conversions for both the -700 and the -800. These initiatives took place well before the pandemic. But events in 2020 and the liquidity of freight operators, mean that Boeing’s and other 737NG conversions sell VERY well. Statistics show that half the growth of the entire conversion market (narrow and widebody) comes from 737-800 conversions!

Beyond Conversions – Other Boeing 737NG Users

However, there is more to the Boeing 737NG’s present and future, than conversions. For one thing, the plane’s original role (passengers) will go on for a while yet. The last 737 ‘Next Generation’ delivery went to China Eastern airlines, in January 2020. However this wasn’t the last commercial NG to leave the production line in Renton. That one went to KLM, less than a month earlier. There is actually some debate on which is the last NG. The one with the highest line number went to Skymark Airlines in Japan. All of these jets are 737-800s. 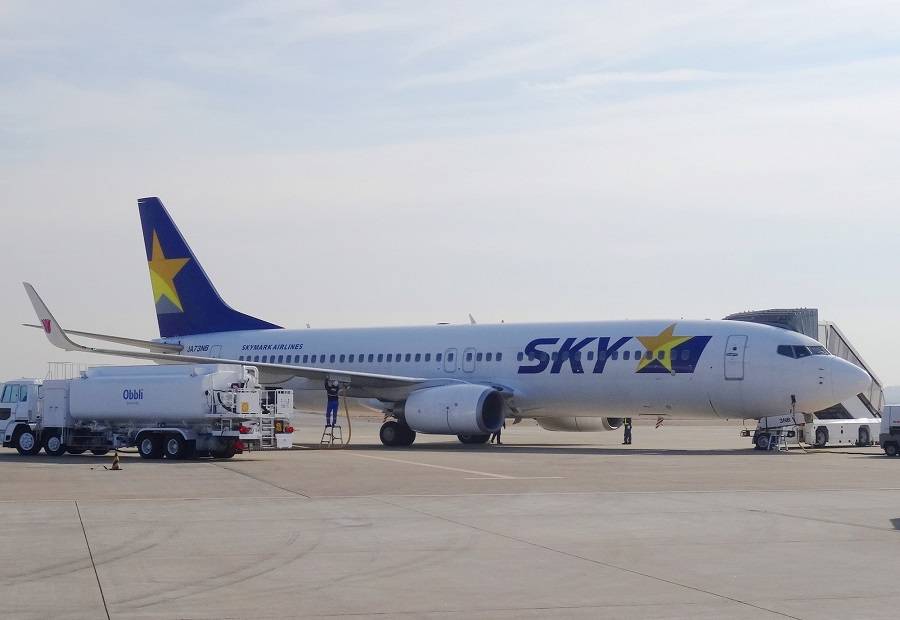 But there is more. Further up we wrote that Boeing produced the 737NG for 22 years. Strictly speaking, this isn’t entirely true. That is because the NG production line in Renton is still open. The 737NG is still in production, today. An overlap in NG/MAX production was always in the plan for Boeing, but it is still going on. And it will continue, very possibly for many years to come. As you may have guessed, these NGs are military aircraft.

We previously wrote about airliner designs, that found a new role in the military. Boeing’s 737NG is one of them. It was serving various auxiliary roles, well before the NG series came to be. Some of them are simply military passenger aircraft (Boeing C-40, a 737-700C). But a couple of 737NGs, now in production, are a bit different. These are the P-8 Poseidon, and the E-7 Wedgetail. We have already made [very] short presentations of these jets. In short, the P-8 is a naval/antisubmarine aircraft, and the E-7 is an airborne radar platform. 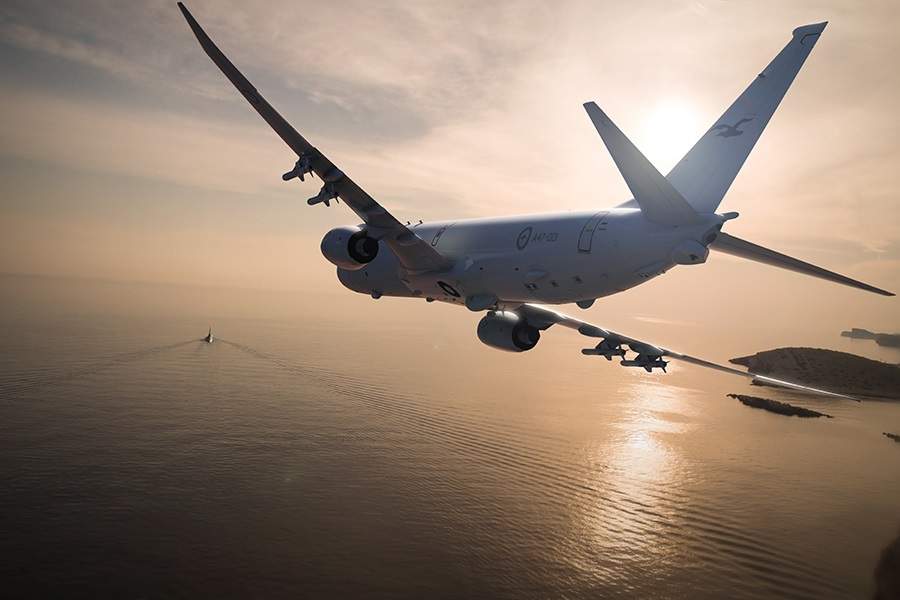 The P-8 is the most prolific variant of the two. Boeing has already delivered 120 of them, for the US Navy and other customers. Currently there are orders for another 42-45 of them, but Boeing hopes to secure orders for more. In service, the aircraft replaced the Lockheed P-3 Orion. That aircraft also came from an airliner design, the L-188 Electra.

The P-8 is a 737NG, essentially a Boeing 737-800ERX (Extended Range). It has several modifications, including pylons for anti-ship missiles, and provisions for launching sonobuoys. It also has another distinction: the biggest side windows of any 737. Despite all the cool gadgets, sometimes the best way to find something out there, is with a set of eyeballs! And binoculars, possibly. So the aircraft have one giant window on each side, only a bit smaller than the over-wing exit doors! 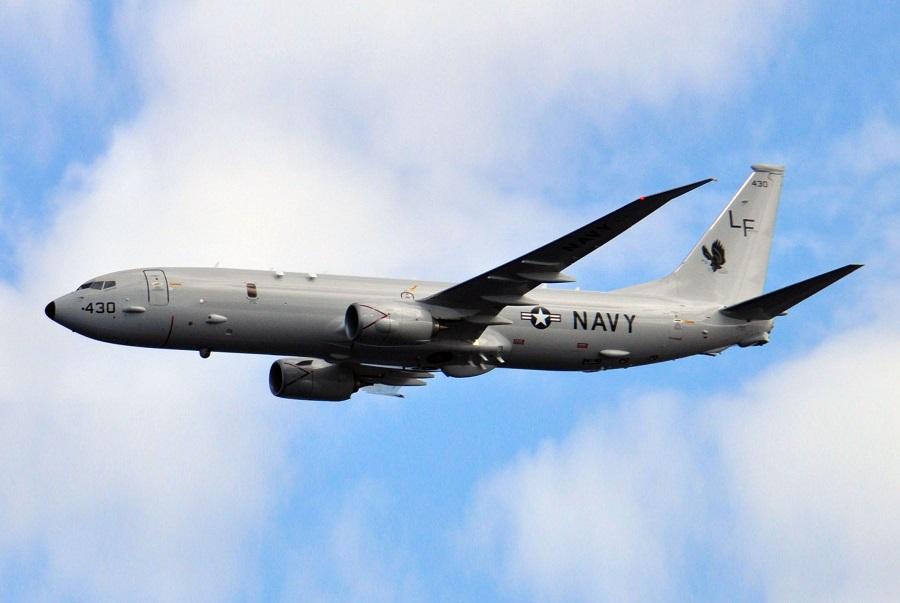 Look at the size of that side window! Also, you don’t normally see that style of winglet on an NG…

The P-8 has been a very strong seller, since the US Navy was its first customer, replacing hundreds of old P-3 Orions. But its production is slowly winding down. It will still take a few years to make the remaining orders, however. By contrast, the other military 737NG, the Boeing E-7 Wedgetail, has had a shorter production run. But this could be about to change.

E-7 And A Prospective Customer

The E-7 is also a 737NG, technically a Boeing 737-700IGW (increased gross weight). For the airlines, the 737-700ER replaced this variant. The first three customers of the programme are Australia, Turkey and South Korea. Put together they ordered 14 of them. But Boeing has delivered all of these already. So the future of the jet can’t rely on these orders. Britain then ordered five more, of which only three will be new airframes. No, the real potential for this aircraft relies on orders from closer to home. 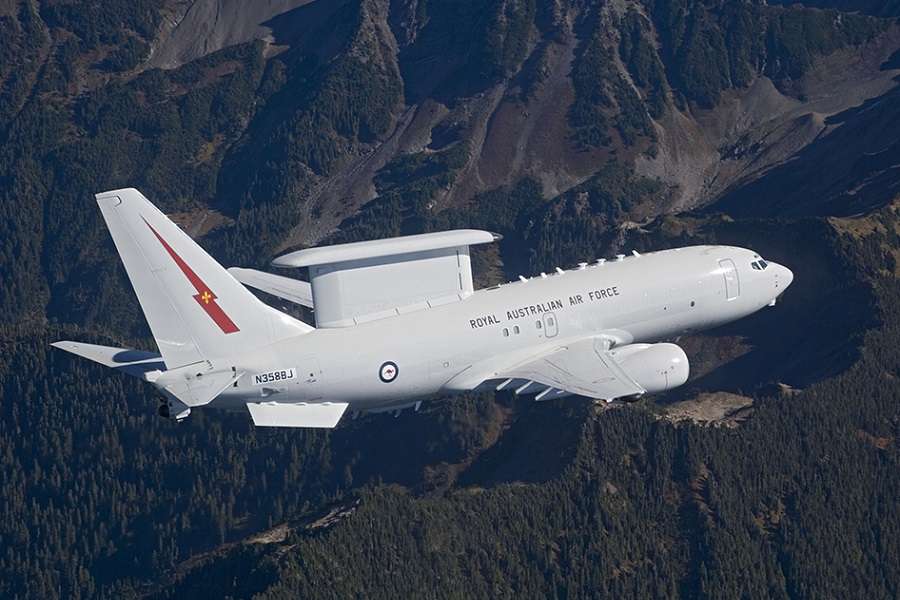 Quiz: why no winglets? There are two reasons…

The US Air Force currently uses versions of the E-3 Sentry, as airborne radars. This uses the airframe of the 707. But despite numerous updates over the years, the aircraft are due for replacement. There are no firm decisions on the matter yet. However, there are prominent figures in USAF that want to order the E-7 Wedgetail. If this happens, the order would involve many dozens of aircraft, extending production of the 737NG for many years.

But this begs a question. Why not switch to the MAX? If the US orders brand-new flying radars, why stick to the 737NG? Surely, the 14-15% better efficiency of the MAX will interest the Air-Force! And for that matter, why doesn’t the Navy simply transfer all the cool toys (and windows) of the P-8, to a MAX-8 airframe? Continuing to base these aircraft on the 737NG means keeping another line open at Boeing. Not to mention continuing production of the CFM56 engine! 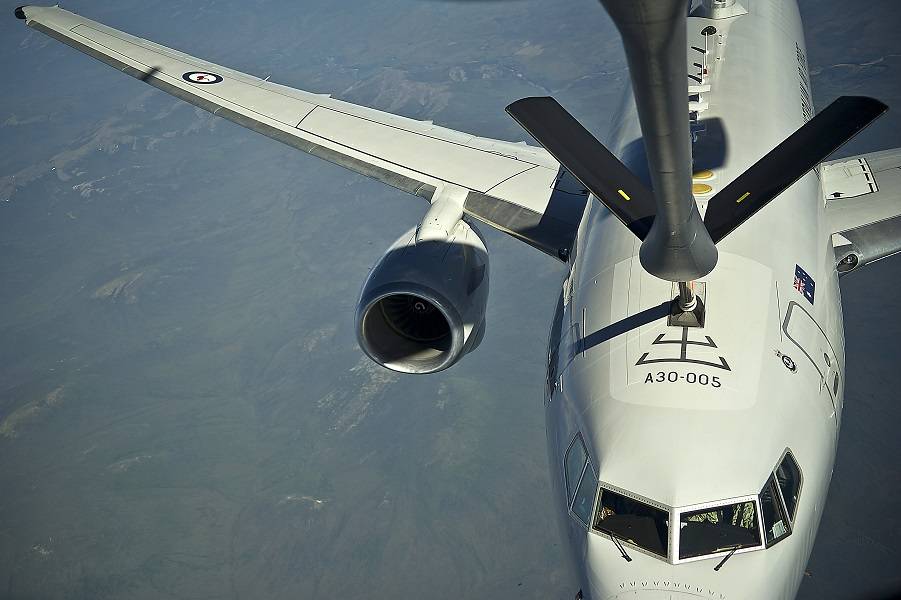 More Efficient, But Efficient For What?

Perhaps the Air Force will ask for a MAX version of the E-7. But it is very likely that they won’t. One simple reason is urgency: the E-7 design is operational and ready, as far as the airframe is concerned. The 737NG and the MAX do actually have some structural differences. This could mean that redesigning the fuselage for that big radar on the roof, is less than straight-forward. The Air Force could update the radar itself, but they might want to stick to the NG.

Then there is that extra efficiency. The 14-15% efficiency gains of the MAX are per passenger. But they also make other assumptions, like the length of the trip, the cruise altitude and speed. But the E-7 airborne radar doesn’t fly like the passenger or freight-carrying 737NG and MAX aircraft. If you look closely at pictures of it (e.g. below), the top of the radar sits at an odd angle. That angle is 7 degrees downward. 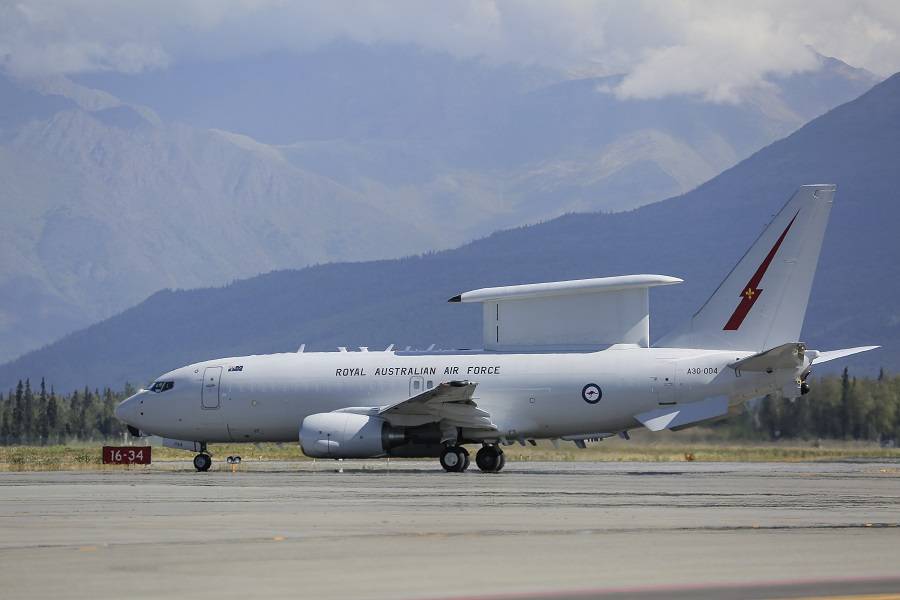 The 7-degree angle of the Wedgetail’s radar

When the aircraft is on its mission, that radar antenna sits horizontally. So the aircraft is pitching up 7 degrees. A normal 737NG will always have a pitch up attitude in cruise. But that will generally be between 1 and 3.5 degrees, depending on weight and altitude. So the military aircraft will be flying slower, and very likely at lower altitudes.

If It Works Don’t Fix It?

What this means, is that just because the military uses 737NG aircraft, doesn’t mean that they’re using them in the same fashion as the airlines. The Navy P-8 also flies considerably lower and slower for many of its missions. And this means that the efficiency gains of the MAX over the NG, don’t apply (as much), to the military. 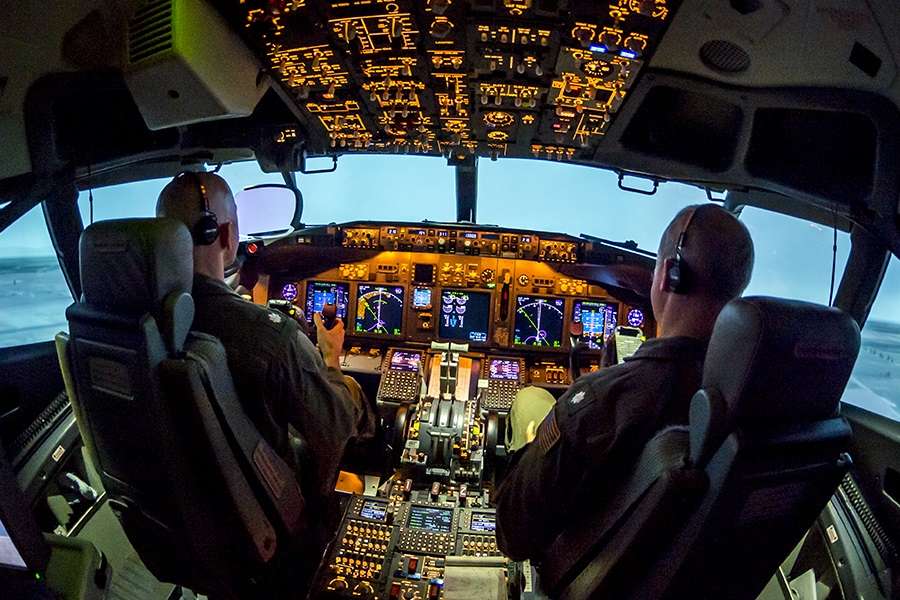 Add to this the fact that the US military has made quite a big investment on the CFM56. The KC-134 tanker fleet, still numbering in the many hundreds, is using these engines. OK they have a different version of the CFM56 from what the 737 has. But servicing one or the other engine shouldn’t trouble existing technicians. This, plus the logistics of adding another engine (LEAP-1B) in the system, means the MAX isn’t as attractive.

Boeing will need another 3-4 years to make the rest of its 737NG orders, for the military. They are already working at a low rate of production, for them. But if the Air Force places an order for E-7 Wedgetails, Boeing could stay busy with the program for many more years. So that would extend production of the 737NG, possibly until the end of the decade. If so, it could end up being in production, one way or another, for over 30 years!