According to reports from three Italian unions, Blue Panorama Airlines has suspended flights, starting from Tuesday, the 26th of October.

The airline has been in operation for over two decades but has always remained small in size. At various times it has operated as a charter and/or a scheduled flight operator. Unlike other charters in the late 1990s, they didn’t follow the “typical” transition to a low-cost carrier. The company continued operating a mixed single-aisle and twin-aisle fleet. 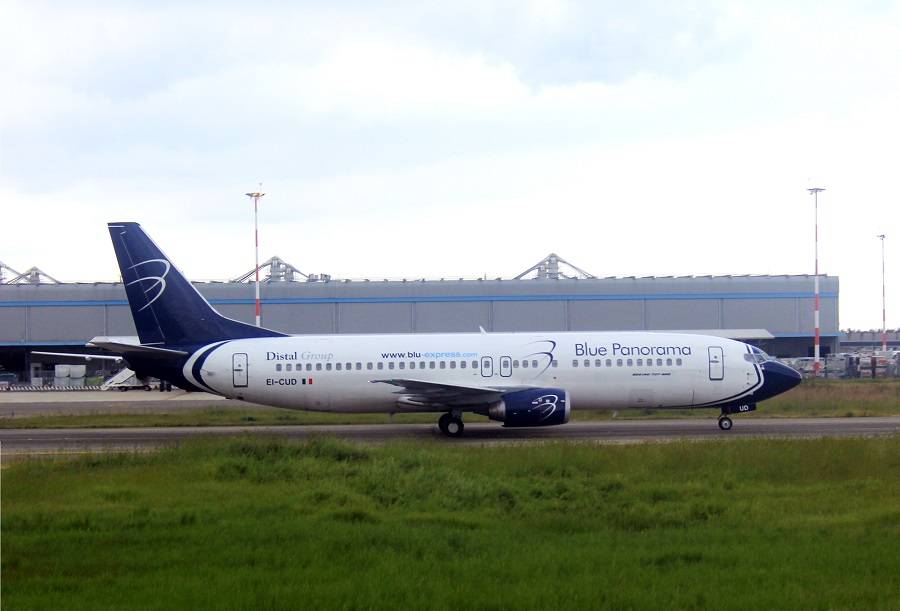 Unfortunately, Blue Panorama has been struggling financially for nearly a decade. At one time, there were talks of acquisition by Alitalia, that did not bear fruit. Just before the pandemic, the company had plans to rebrand as Luke Air. But it appears that the pandemic could have been one challenge too many for the airline.

Blue Panorama currently has a single-aisle fleet of eight 737-800s, a 737-300 and a 737-400. They also have two Airbus A330-200s. Both of these are very recent additions to the fleet. But one of them (9H-PTN) doesn’t appear to have entered service. The airline has used its widebodies to serve destinations to the Caribbean. 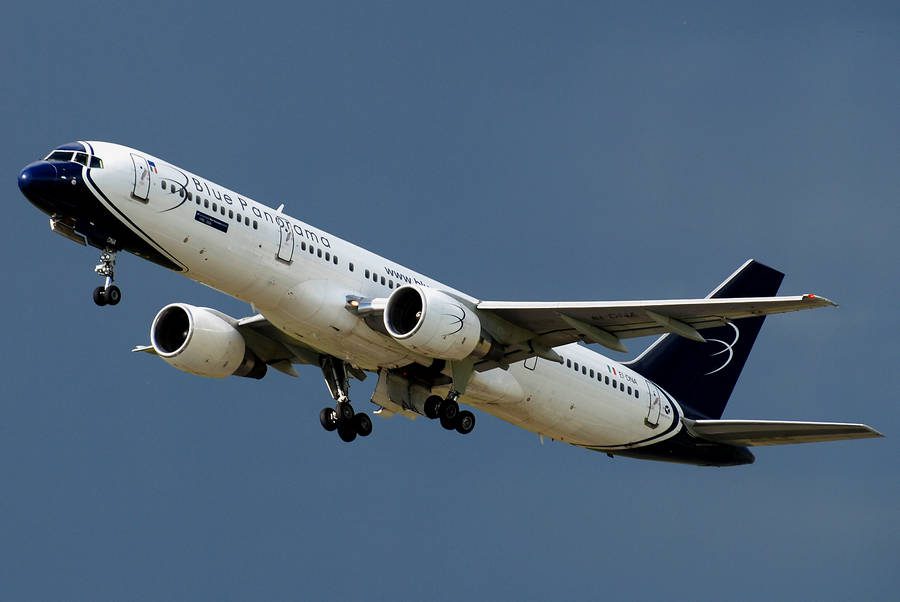 But nearly all of these aircraft have been in storage for some time now. In the past week, only two of the airline’s 737-800 aircraft have been operating. One (9H-CRI) last flew on the 23rd, the other (9H-GFP) on the 25th. Both of them are currently parked in Katowice (EPKT) in Poland, along with four other Blue Panorama aircraft. Five more planes are in Naples (LIRN) and one in Bergamo (LIME).

There has still been no official news about the airline from its own management or any Italian regulators. But three Italian unions (Uiltrasporti, Filt Cgil, and Fit Cisl) jointly announced today (Wednesday the 27th) that Blue Panorama suspended flight operations yesterday. Their announcement says that the airline becomes “the umpteenth victim” of the crisis in the sector. 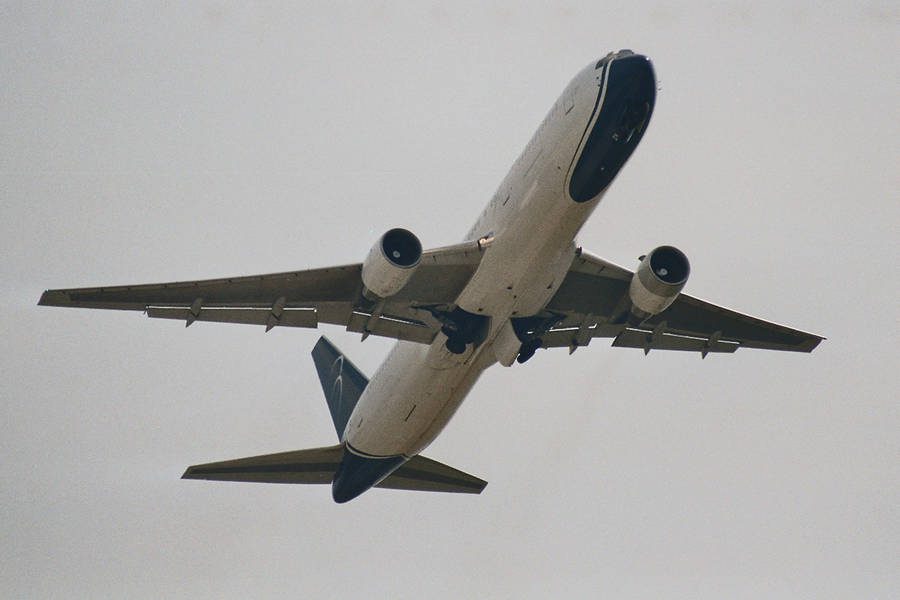 The unions cite Alitalia, Air Italy and Ernest and Norwegian, as airlines that went bankrupt before Blue Panorama. The reference to Norwegian involves the Italian subsidiary of this airline. Alitalia ceased operations earlier this month, with the smaller ITA taking its place. Ernest has suspended operations since January this year. Air Italy went into liquidation in February.

The unions expressed the hope that “the crisis will be temporary and that we will soon be able to return to operations”. Blue Panorama has previously asked for assistance from the Italian government, to help it through the pandemic. The unions also hope for assistance from other institutions and tourism organisations.