An-225 Rebuild: Antonov Wants To “CrowdFund” It!

The Antonov company published an appeal online, inviting donations to fund the rebuild of its unique An-225 cargo aircraft. Could this work?

The Antonov An-225 “Mriya” (Dream) was definitely moving against the flow. In an age when jets with four engines were already becoming obsolete, the An-225 had six of them. In an era when utilization is King, the An-225 sat on the ground, until something came along that no other aircraft could move. So, it moved it (see below). Then it rested on the ground again.

Of course, this was understandable. The designers of this jet didn’t envision it as a generic heavy-lift freighter. This was a specialised jet, meant to carry very specific loads – externally. It worked as a freighter, but almost by coincidence. And only after some reworking, as we saw previously. So why would Antonov and others be calling to rebuild the An-225?

Simply put, because it is a legend. Given the unfathomable death and destruction currently hitting Ukraine, it would be unthinkable for someone to even suggest crowdfunding or donations, merely for a plane. But the An-225 is a unique symbol of Ukraine, so its rebuild, one way or another, has its significance. Plus, of course, it still is the only plane that can carry some of those impossible payloads. 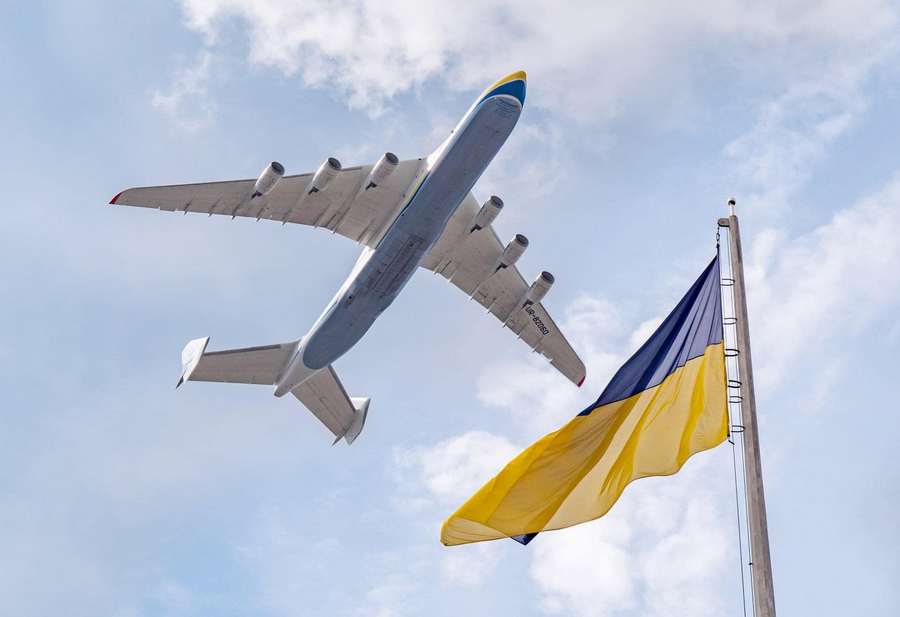 An-225 – Possible Rebuild And Controversy

Antonov made its appeal on its Facebook page. The company proposed to establish “…an International Fund for the Revival of the An-225 Mriya transport aircraft”. It then listed bank details for three accounts, in Ukraine, Germany and the United States. Showcasing its cause for a rebuild of the An-225, the company says:

“Despite the difficult times, the ANTONOV team resolutely considers it necessary to prevent the complete irretrievable loss of the legendary aircraft as one of the symbols of modernity and to begin the revival of the AN-225 Mriya transport aviation flagship. There is every reason for this – design, scientific and technical documentation, and most important – availability, great desire and inspiration of the ANTONOV team.” 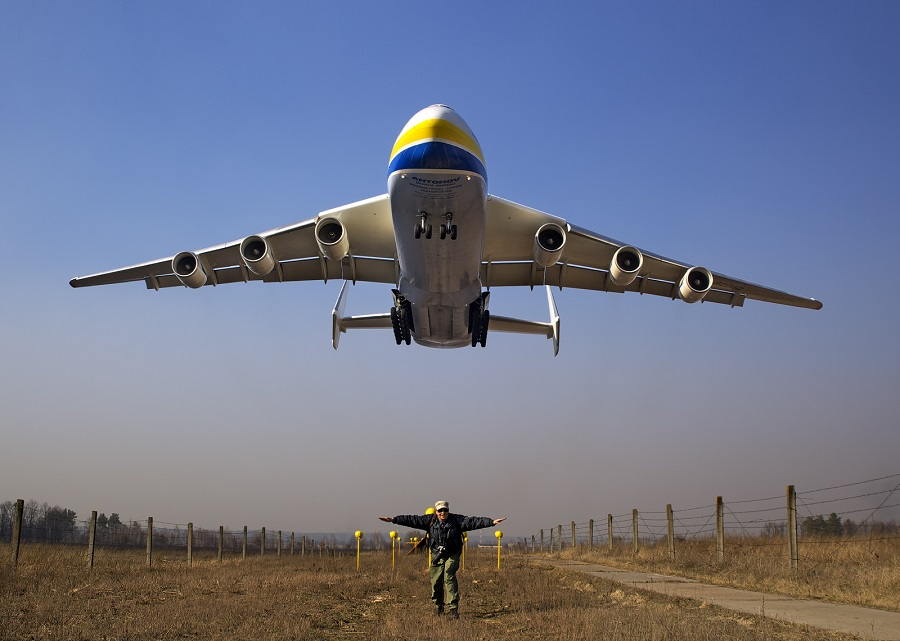 Not surprisingly, the company is already facing some criticism. Despite its strong symbology, many point out that Ukraine has other rebuild needs, far more pressing than the An-225. Also, many are levelling some criticism at the company, for not evacuating the Mriya out of Ukraine on time. As we saw, Dmytro Antonov, an An-225 pilot and famed YouTuber, joined those critics recently.

However, the company responded quite strongly to this criticism. It maintained that the An-225 lacked one of its six engines until the day before the Russian invasion. The company evacuated five An-124s, along with some parts and equipment. It says that the An-225, plus some An-26s and An-74s, were ready to go and would have departed the day Ukrainian airspace closed. The subsequent bombing destroyed all of them.

In more practical terms, it is probably fair to say that getting the An-225 to fly again will be more than just a rebuild. The few photos we have of the destroyed plane in its hangar, are disheartening. On the other hand, there is that second An-225 fuselage, in Antonov’s factory. Or at least we hope so. This factory has also become a target for bombings, in the previous days and weeks.

Finally, Antonov has not given an estimate of what it would take to rebuild the An-225 “Mriya”. But it is worth pointing out that over the years, several international parties showed interest in that second An-225. Separately, there have been efforts to re-engine the An-124 using newer, more efficient engines. The An-225 uses the same engines. 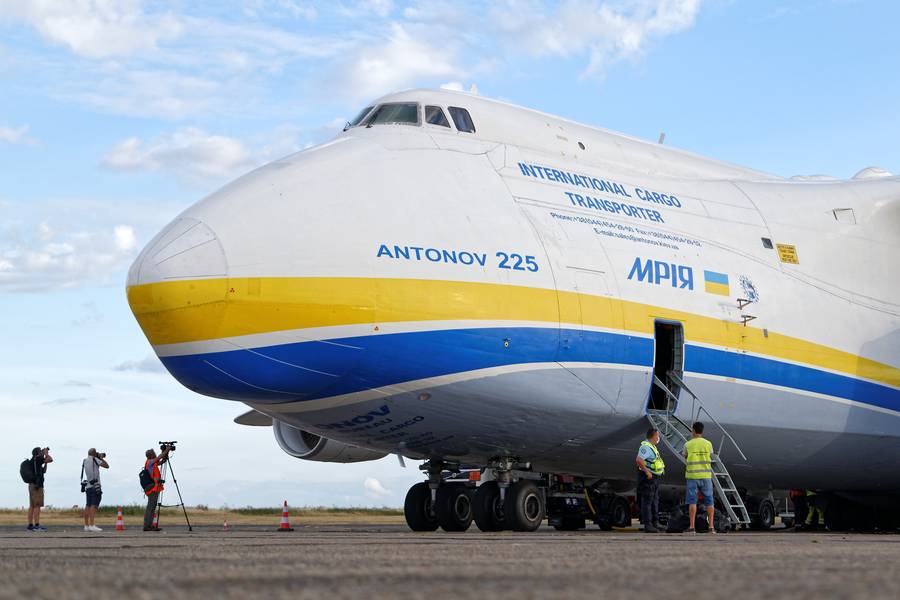 Photographers couldn’t stay away from it. Photo: Dylan Agbagni

Still, with such moves not going ahead over many years, in relatively favourable conditions, it is difficult to imagine an An-225 rebuild now. Perhaps when the dust has settled in Ukraine, the great An-225’s time will come.