An-225 Pilot: Airline Could Have Saved The Aircraft!

A famous An-225 pilot states that the airline’s management had ample warning and could have evacuated the plane out of Ukraine, but didn’t.

The death toll and the images coming out of Ukraine daily are overwhelming. Something as simple as an aircraft can’t hold anything like the significance of the destruction we see in the news. But as a symbol of the country itself, the Antonov An-225 “Mriya” (Dream) still attracts a lot of interest. And for this reason, its destruction at its base, in Gostomel Airport (UKKM, aka Antonov Airport) has created some controversy.

The An-225 pilot has a YouTube channel under his own name, Dmytro Antonov. In previous months and years, he posted some incredible videos of the Mriya flying around the world. More recently, he’s posting videos of the situation in Ukraine. And in his two most recent videos (in Russian), he made some interesting statements.

Firstly, the pilot described the current condition of the An-225 as “…very, very badly damaged”. He repeated previous comments that experts from the company (Antonov, both the airline and the manufacturer) will have to assess the plane when they can actually reach it. Afterwards, the company will have to figure out what its options are. 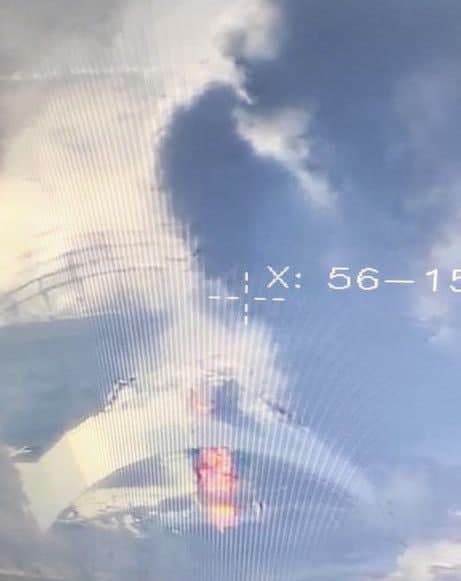 We know that there is a half-finished, second An-225 in another Antonov installation, closer to Kyiv. But Russian forces recently bombed this installation, as well. The Antonov pilot expressed his confidence that there will be a new Mriya, in the future. But beyond the news, the pilot had some more interesting comments. The first of these involved Russian-owned Antonov An-124-100s. Several of these jets are currently grounded in western countries, due to sanctions.

The Ukrainian An-225 pilot believes that there are at least three of these jets in Leipzig, Germany. At least two of them are without engines, as they were undergoing maintenance. Another aircraft is in Toronto, Canada, also unable to depart due to sanctions. Interestingly, the pilot believes that Ukraine should get these aircraft “as a small compensation for the destruction of Mriya”. He seems to suggest that authorities in Ukraine are pushing for such an action.

The pilot then goes on to question why the company didn’t evacuate the An-225 out of the country. He states that already in January, the company was warned by NATO contacts to move the plane abroad. The possible destinations would have included Leipzig, home of Antonov Logistics, the company’s German branch. Rzeszów in Poland could have been another possibility.

Dmytro Antonov claims that the company ignored several warnings regarding the safety of its fleet, weeks before Russia’s invasion. The pilot makes no mention of any ongoing maintenance, that would keep the An-225 from leaving Ukraine. But he does mention that in addition to the aircraft, the company left a valuable stock of spares at the airport, that the plane could have carried away. 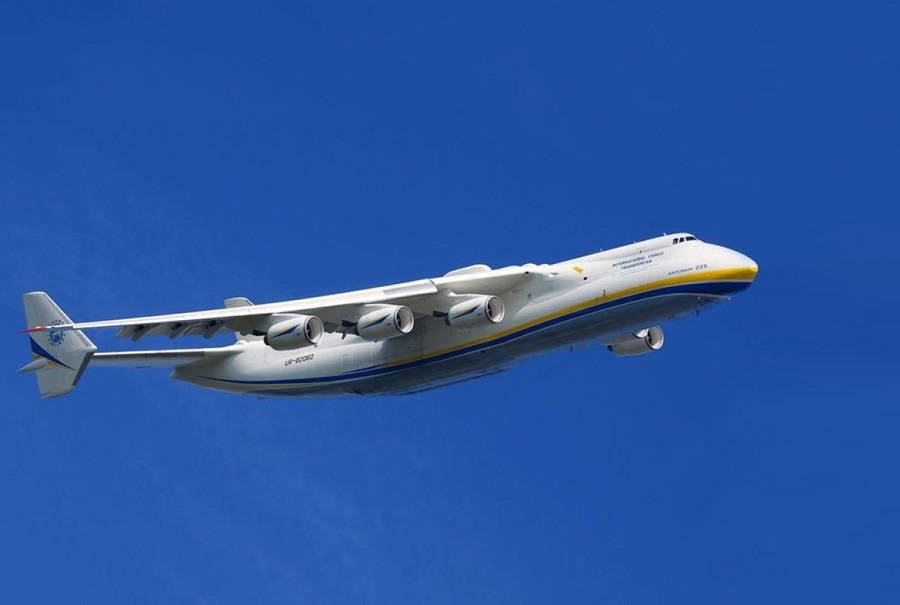 An-225 Pilot Creates Some Friction

Then in a second video, the pilot mentions that the company reacted to his statements:

“The airline management did not like my material. I just stated two facts, indirect causes of the death of the An-225 Mriya, without saying who, when or how. I just said that there was no response to the proposal of NATO and Antonov Logistics SALIS and also that a firm decision on the transfer of the aircraft by the management was missing. Well, what can I do. I will continue to fight, because justice will prevail.” 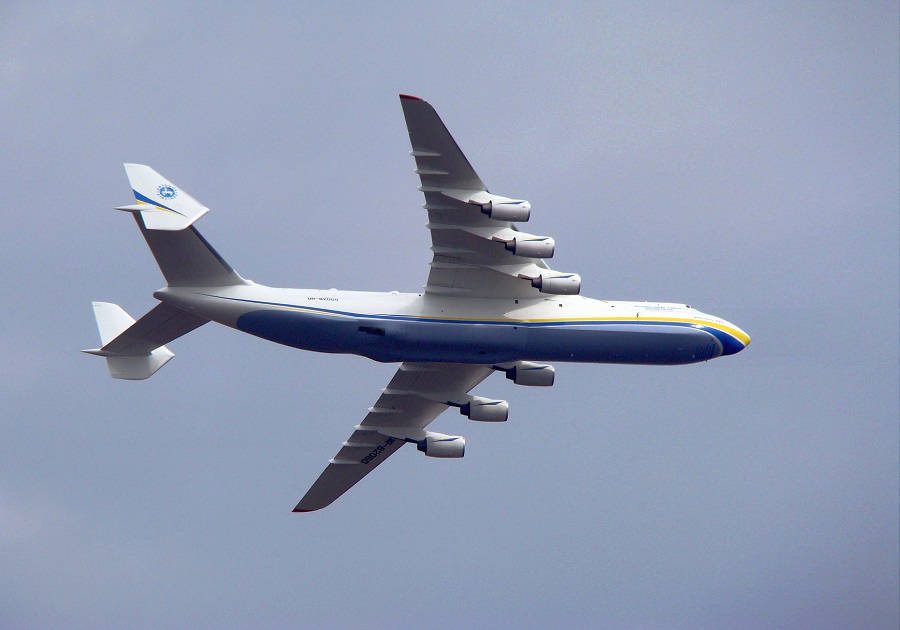 The pilot also mentions receiving some threats after his An-225 update, including the blocking of his company phone. There is no question that we will hear more about this story later, hopefully when Ukraine can start healing its wounds. The question of why the plane wasn’t evacuated was common when we learned of the An-225’s destruction. At the time, many assumed that it needed maintenance before it could fly again.

Also, these statements highlight that Volga Dnepr does the maintenance of its An-124 fleet in Leipzig, Germany. We already knew that Aeroflot’s main MRO facility is in Germany, belonging to Lufthansa Technik. But it appears that even Russia’s former Soviet types like the valuable An-124 fleet, currently depend on foreign maintenance facilities. However, we don’t know exactly what kind of maintenance those three An-124s were undergoing.