Adding to the optimism of an airline industry in recovery, Allegiant became the most recent US airline to repay its CARES Act loan in full.

Airline traffic is causing disruptions at airports, flight cancellations disrupt passengers’ travel plans… but there is still a debate out there about the industry’s recovery. And it is a valid debate because summer numbers alone don’t tell the full story. The airlines need a good winter, to show that this isn’t simply a vacationing boom after 2 lousy years. 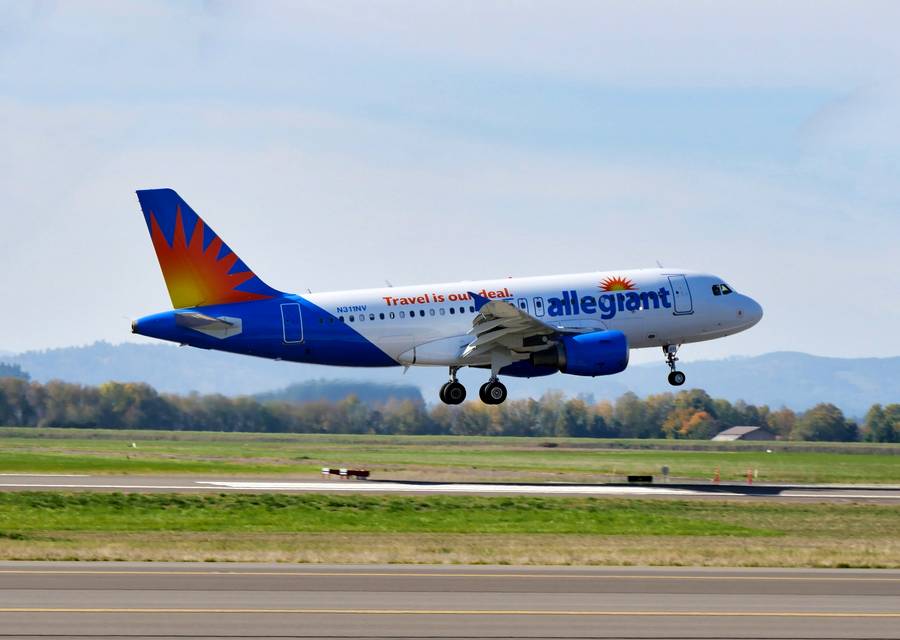 There are more factors here, like business travel demand – for both short/medium and long haul. Business sales have a disproportionately high role in airline revenue and profit margin. And in the US, airlines also have the CARES Act to think about – which brings us to Allegiant. On Tuesday, the airline announced that it had repaid this loan in its entirety.

CARES stands for Coronavirus Aid, Relief, and Economic Security. The US government offered this loan to all US airline carriers during 2020 – with some conditions. These included not firing any flight and cabin crews, at a time when the airlines were “bleeding” money, with their aircraft sitting idle. This was the Payroll Support Program, within the CARES Act. 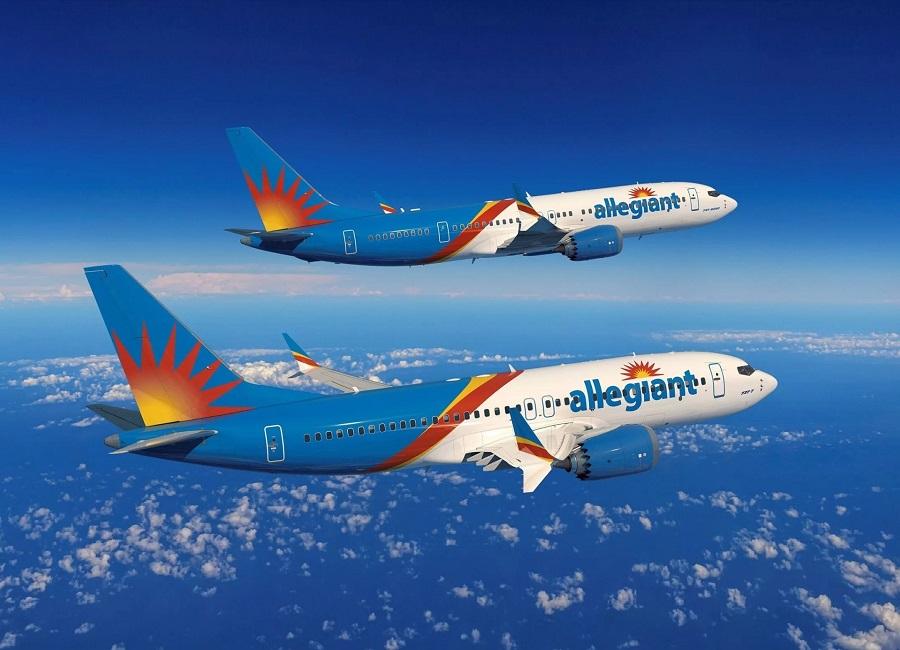 The airline surprised many when it ordered 737 MAX aircraft from Boeing. Image: Allegiant

Allegiant got a total of $24.8 million, thanks to the CARES Act. This is less than what some other airlines got since the amount obviously depends (in part) on the airline’s size. Nevertheless, the airline’s size clearly has a big role in how quickly it can repay its loan. This shows that Allegiant is doing quite well. As we have seen, the airline recently placed an order with Boeing, for the 737 MAX – which surprised many.

Allegiant is not the first US airline to have repaid its CARES Act loan. Sun Country, another ULCC, has done the same thing. Among the bigger US carriers, American Airlines has also repaid its loan, while others have made substantial partial payments. Of course, like any other large company, each airline is going to prioritize such obligations differently. Each airline’s financial position is only one of the factors it will consider. 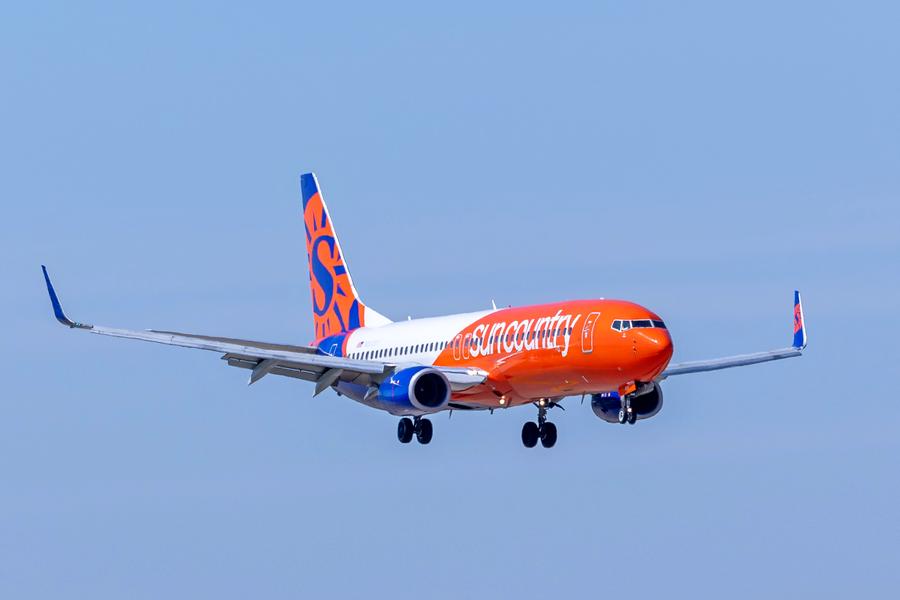 Allegiant Putting The CARES Act Behind It

Nevertheless, deciding to repay its CARES Act loan quickly is consistent with some other decisions we have seen from Allegiant in the past. The airline is an ultra-low-cost carrier, albeit with an unusual way of keeping its costs down. Allegiant has become very good at picking up used but reasonably young Airbus aircraft. It also has good working partnerships with MRO centers, to keep this fleet running smoothly. 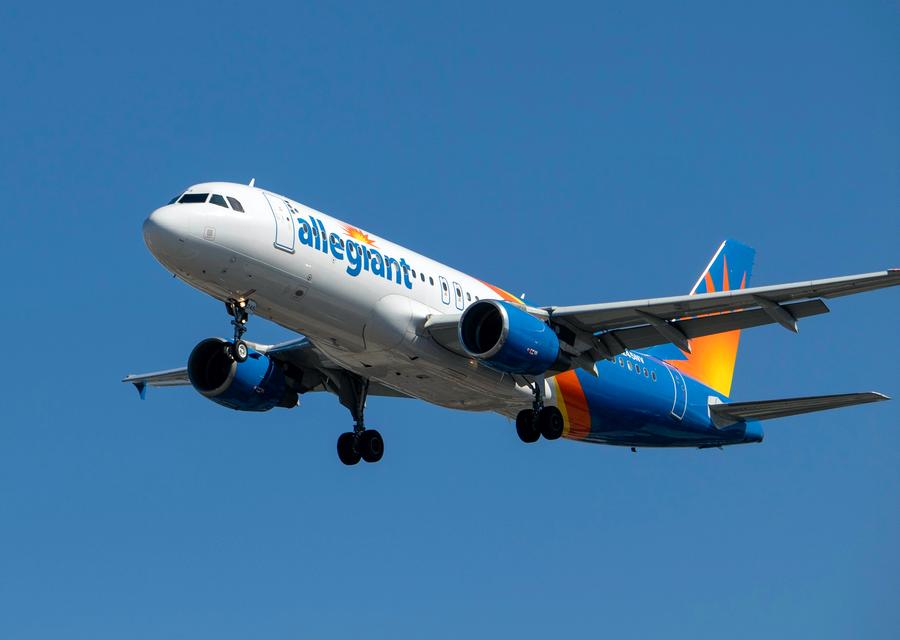 What this means is that Allegiant has a fleet that it doesn’t need to pay lessors for. In the off-season, the airline can afford to let some aircraft sit idle, rather than fly them with too low load factors — i.e. with too many empty seats. Some of the biggest LCCs can do the same if they can afford to buy new jets outright. But realistically, this is only possible on large-scale operations. Think Southwest.

After Allegiant, Sun Country, and American, it will be interesting to see how quickly other carriers repay their own CARES Act loans. Some larger carriers, like Delta Air Lines, preferred to limit the size of these loans, finding other sources of liquidity in 2020 and beyond. Again, the repayment of these loans is a complicated matter…