Because of certification-related delays, Airbus is pushing back the date that its promising A321XLR is to enter service by several months.

Already before the pandemic, there was a trend toward more streamlined, homogenous aircraft fleets. But to make this possible, aircraft need to become a bit more capable. The efficiency of newer engine designs is a big part of making this happen. But Airbus wants to combine this with more fuel and just as importantly, with better usage of available cargo space. And this is the [not so] niche role of this aircraft. 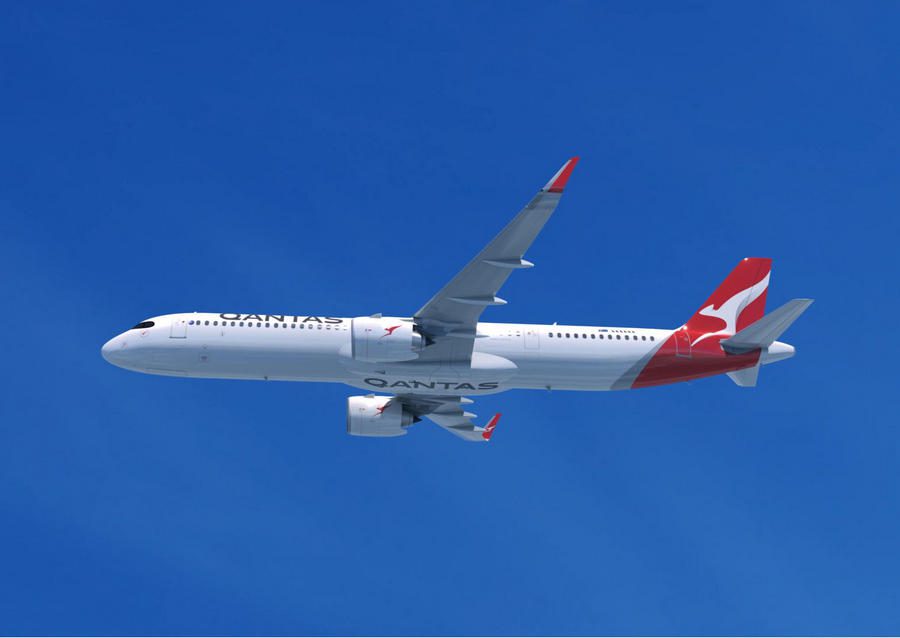 But there are some obstacles along the way. In its 1st quarter earnings, Airbus announced that it delays the projected entry to service for the A321XLR. From late 2023, the manufacturer now expects its airline customers to get the first jets in early 2024. Officially, this is only a three-month delay. But because of the reasons behind the change, some observers worry that the delays could be even longer.

Ground testing of the first A321XLR is progressing normally, according to Airbus. The main feature of this aircraft is a new “rear-centre” fuel tank. Currently, all Airbus A320-family aircraft can carry one or more Auxiliary Center Tanks (ACTs). The number varied between variants (A319, A320, A321). But the point is that these tanks occupy space in the hold of the aircraft. 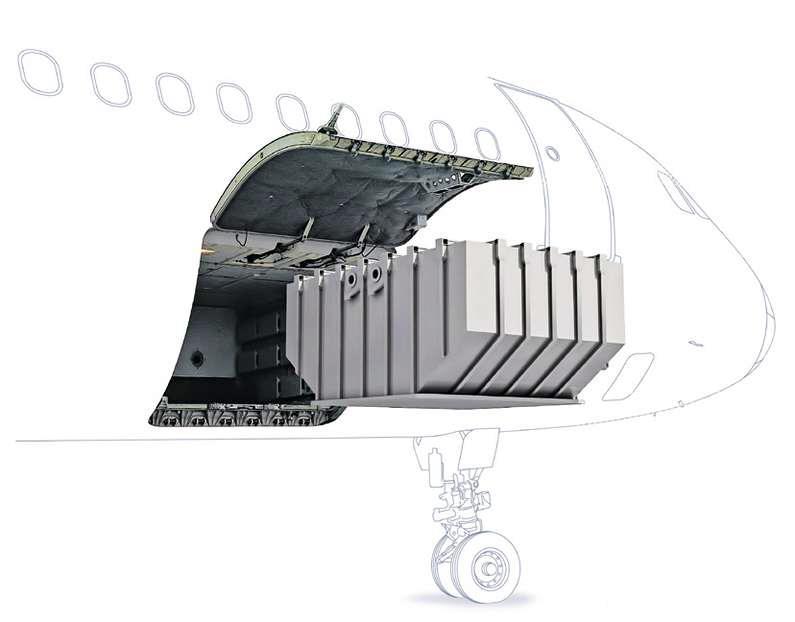 Operationally, ACTs are very versatile. They can fit through the cargo doors, so airlines can add and remove them as necessary. The new A321LR, for instance, is really an A321neo with a cabin and door layout more suited to long-haul. But as we saw in a previous article, that new door layout is now standard on all A321neos.

The delays for the Airbus A321XLR have to do with the Rear Centre Tank that is [partly] replacing the ACTs. Unlike them, the RCT is not a removable tank. Airbus is building it as part of the aircraft’s structure, almost like the wing tanks in all aircraft. This means that it makes much better use of space in the fuselage – and takes a lot less space in the hold. Also, it weighs less.

MEA, A321XLR launch customer. This aircraft is an A321LR.

The A321XLR is an interesting aircraft, coming at an interesting time. In the pandemic, airlines realized that even a mostly empty long-haul flight can make a profit – if it has enough cargo in the belly. Single-aisle aircraft, with less space below the cabin, seem to go against this. But the XLR recovers a lot of the lost space of a conventional extra fuel tank. So in certain routes, it would have a substantial advantage over other single aisles, even if they have the necessary range.

The RCT weighs as much as one ACT but carries FOUR times the fuel. And it takes the space of two ACTs in the hold. But as the delays show, making the A321XLR possible isn’t straightforward for Airbus. The manufacturer has to ensure that its new fuel tank design conforms to existing safety standards. EASA has previously pointed to desired changes relating to the tank’s proximity to the cabin floor. 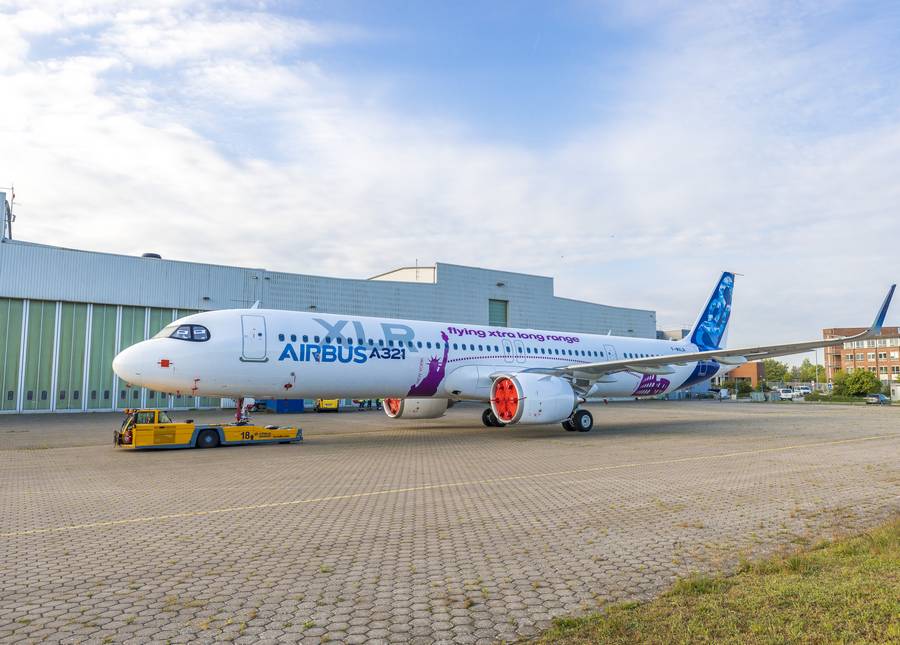 A year ago, Boeing raised concerns regarding the crashworthiness of the design. At the time, EASA responded that it is already looking at this. And according to sources, the delays around the Airbus A321XLR involve a redesign of the underbelly fairings. These are structures between the fuselage and the wing, also housing the landing gear. Typically, these non-structural parts are made using lightweight materials, like fibreglass and other composites.

For the XLR, Airbus will reportedly have to redesign this section of the fuselage. The manufacturer will have to lengthen these fairings and make them out of metal. This will presumably add protection to the rear centre tank, in case of a wheels-up landing or similar accident. But designing and certifying such a change to the Airbus A321XLR, so late in its design, is introducing delays. 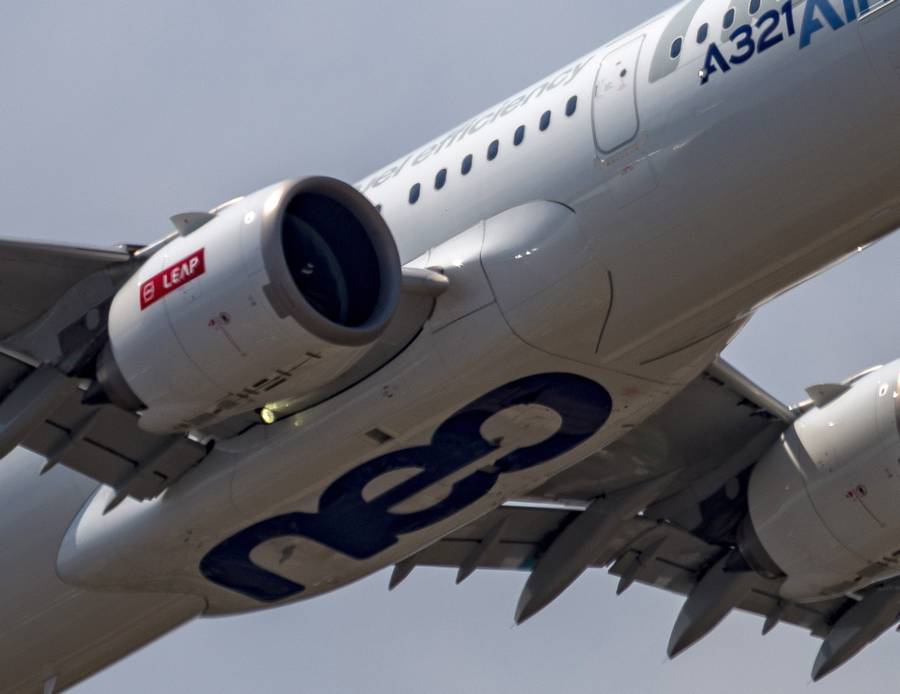 The underbelly fairing of an A321neo. Photo (cropped): Clemens Vasters, CC BY 2.0

The change will also add weight. And some observers argue that this could impact the range of the aircraft. Airbus boosted the gross weight of the A321XLR, to allow it to carry the weight of the fuel. More changes (e.g. new inboard flaps) streamlined its design further. Airbus maintains that the changes will have “no significant impact” on the aircraft’s range.

Others in the industry opine that the Airbus A321XLR could face more delays. EASA still hasn’t published its full set of conditions for the rear-centre tank installation. Depending on its terms, some analysts had previously predicted delays adding up to another six or nine months. But of course, Airbus may have already been working on many of the necessary changes to its aircraft.