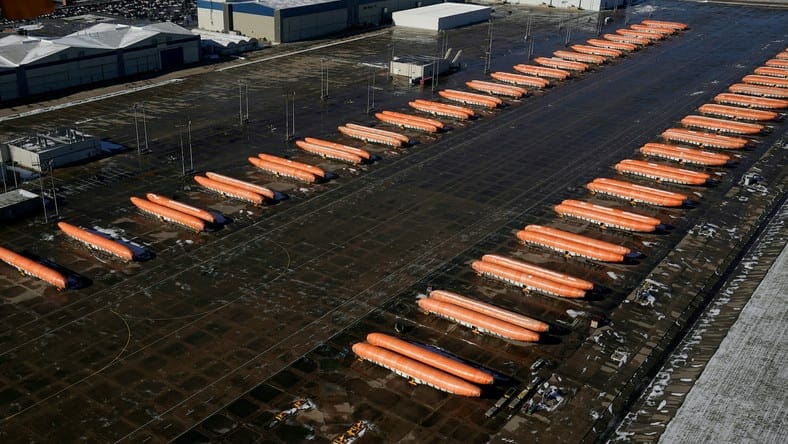 For the first time in seven years,  Airbus SE has become the world’s largest planemaker after delivering a forecast-beating 863 aircraft in 2019, a 7.9% rise from 800 aircraft in 2018.

Boeing, which has led its European rival since 2012, is struggling after safety regulators worldwide grounded its best-selling 737 Max following the Ethiopian Airlines and Lion Air disasters that killed 346 people. The crisis over Boeing’s grounded 737 Max drags into 2020.

Airbus, which had been forced by its own industrial problems to cut its 2019 delivery goal by 2-3% in October, deployed extra resources until hours before midnight to reach 863 aircraft for the year, compared with its revised target of 860 jets.

Airbus’s tally, which included around 640 single-aisle aircraft, broke industry records after it diverted thousands of workers and canceled holidays to complete a buffer stock of semi-finished aircraft waiting to have their cabins adjusted.

The year that changed Boeing 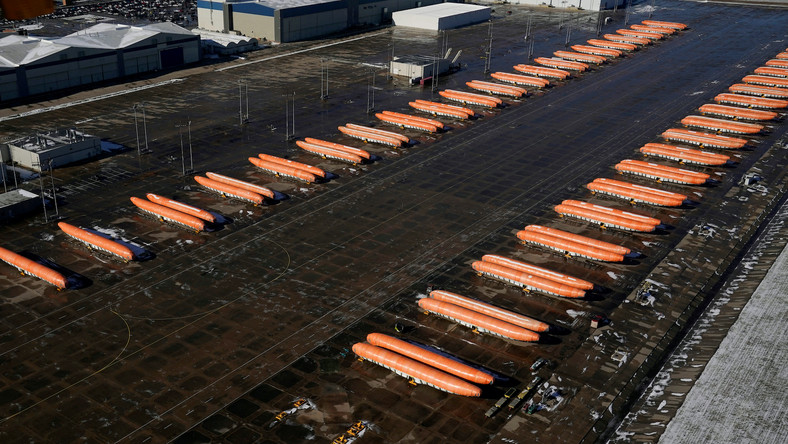 To cope with the fallout after the grounding, Boeing slowed production to 42 MAX jets per month from 52 earlier, causing the planemaker to take billions of dollars in charges. This however became even worse when the aerospace company temporarily halt production of the 737 Max plane.

The 777X jet also was also plagued with an engine problem, fuselage split among others. The number of orders for the 777X also reduced after emirates and Lufthansa cut the number of their orders. 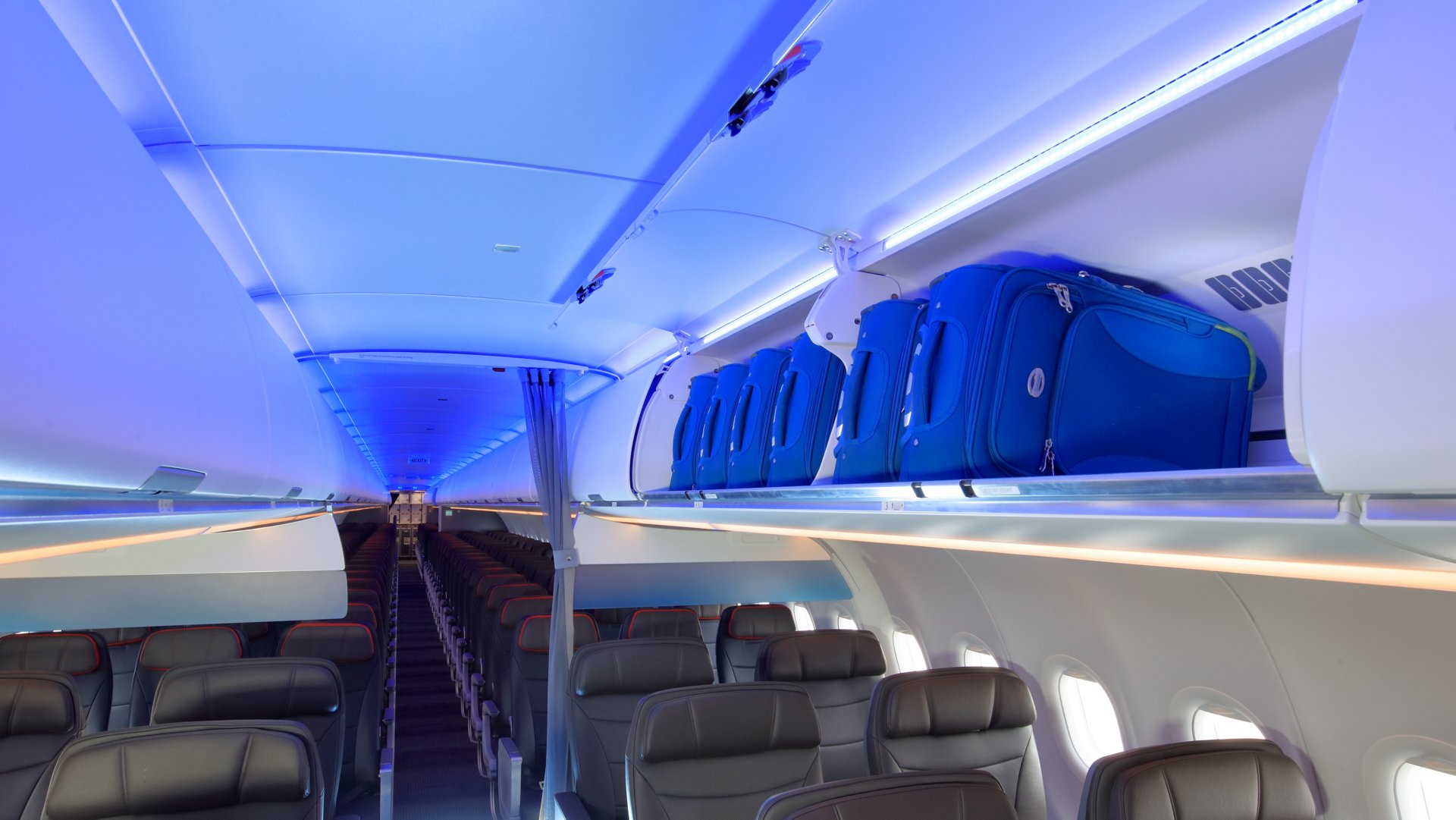 The new complex layouts on A321neo jets assembled in Hamburg, Germany, has hit Airbus with delays in fitting, resulting in dozens of these and other models being stored in hangars to await last-minute configurations and the arrival of more labor.

Airbus declined to comment on the figures, which must be audited before they can be finalized and published.

Thanks for reading Airbus Becomes World’s Largest Planemaker. This content was provided to Mentour Pilot by Travel Radar Media <<-- click to read more! 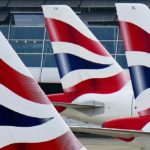 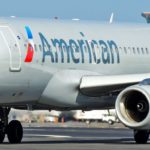 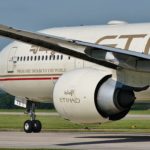 Etihad to Cuba? Don’t Get Excited Just Yet. 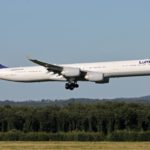 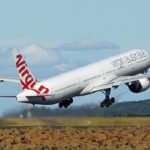