The NTSB released its final report on an accident that saw an iAero 737 lose its dorsal fin in flight. So, how could this event happen?

This is an accident that took place at the height of the pandemic, on the 19th of May 2020. It involved iAero flight WQ-3518, from Victorville Southern California Logistics Airport (KVCV) to San Diego International (KSAN) in California, USA. On this particular occasion, the flight had 88 passengers and 7 crew on board. 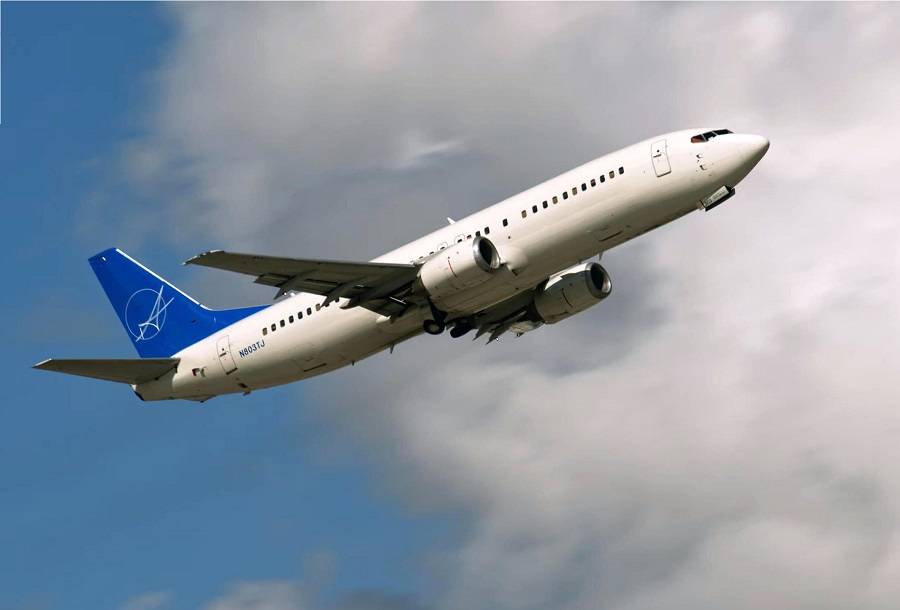 The flight departed normally from Victorville’s runway 17. It then headed west during its climb. Then as it climbed through 8,000 feet, the flight crew heard a loud bang. This appears to be the most likely time when the iAero 737 lost its dorsal fin. At the time, the aircraft was approximately 14 nautical miles from Victorville, near an area called “El Mirage”.

Troubled by this noise, the flight crew checked their engine indications and other systems. All indications seemed normal, so the crew elected to continue their flight. The entire flight would last just 41 minutes, with the aircraft climbing no higher than 16,000 feet. There was nothing unusual about the flight’s landing, on runway 27 in San Diego. 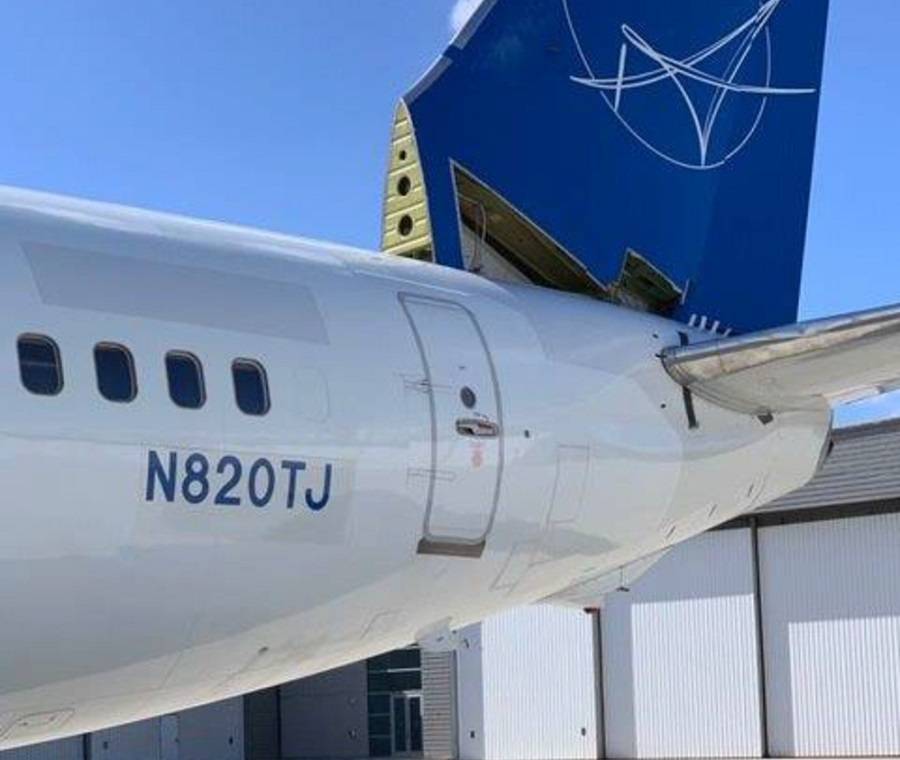 But after their arrival, the iAero crew realized that their 737 was missing its dorsal fin. Three panels on the lower left side of the vertical stabilizer were also missing. And finally, the leading edge of the left horizontal stabilizer showed significant damage. The NTSB reports that it has not been possible to recover any of the missing parts.

However, iAero was able to recover some of the bolts that should have held the dorsal fin of the 737 in place. This was important, as it provided some telling clues as to the cause of this accident. It turns out that this aircraft underwent some maintenance, probably in February of that year. “Probably” because the NTSB report says this happened “less than three months before the accident”. However, it also says that this happened “on February 26, 2019”, not 2020. 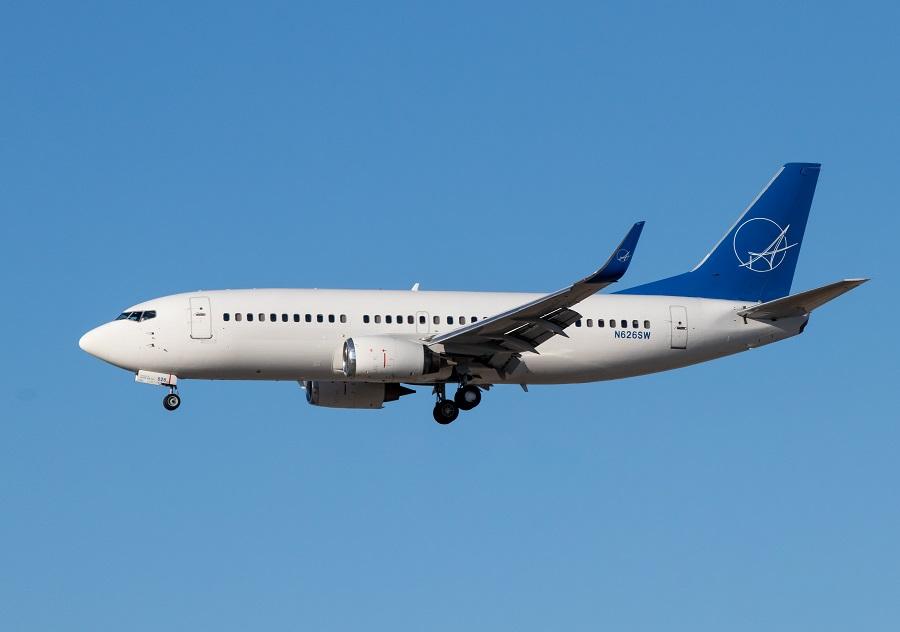 Either way, the problem is that the bolts holding the dorsal fin to the fuselage are not interchangeable. It is necessary to inspect the skin under the dorsal fin at predetermined intervals. This requires the removal of 14 bolts, holding the fin in place. iAero noted that after their inspection, the mechanics reattached the dorsal fin on the 737. But as they did so, they didn’t make sure that each bolt went where it had been before.

The bolts have the same diameter but have different lengths. So the aircraft flew in this manner for several flights, before the dorsal fin separated. Fortunately, when this happened the damage to the horizontal stabilizer wasn’t too severe to endanger the flight. But why do many 737s actually have this dorsal fin? 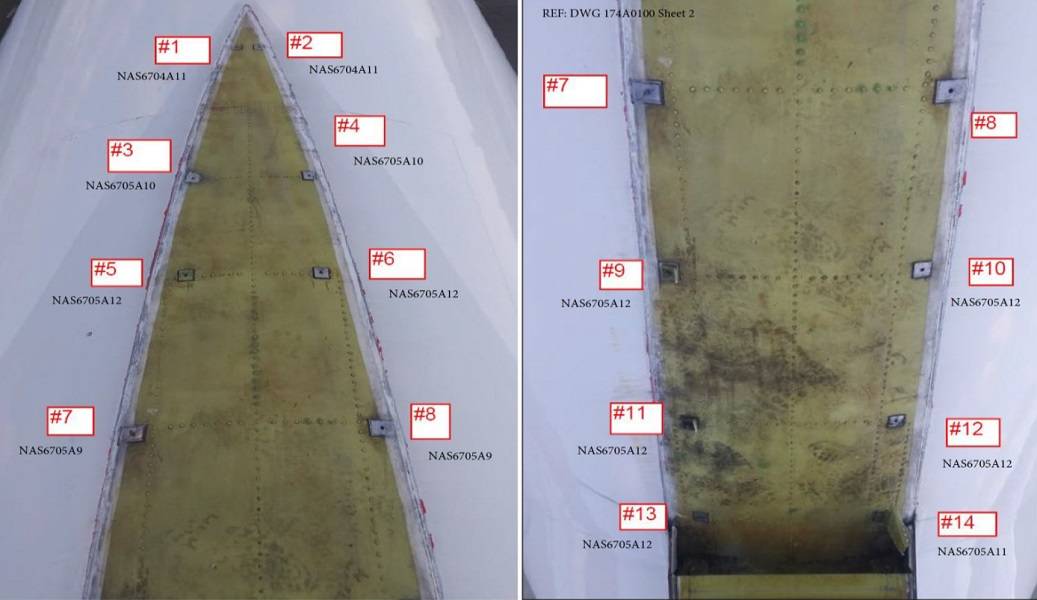 MentourPilot has done a couple of videos on this topic, including one on this specific accident, when it happened. Check out this look into the iAero 737 dorsal fin separation at the end of this article. The part has to do with the fact that the 737 evolved to have more powerful engines than it originally had!

iAero has since revised its maintenance procedures, to keep track of these bolts at all times. The aircraft, a Boeing 737-800 with registration N820TJ, remains in service today. It was 21 and a half years old at the time of the incident. It first flew in November 1998, entering service with Sabre Airways in Britain. Swift Air, which later changed its name to iAero, got it in March 2019.