A Rafale fighter jet belonging to the French Air Force cut three power lines as it flew low over a village, sustaining substantial damage. And in the process, it caused an outage in a small town.

The aircraft belongs to the 4th Air Squadron (Escadrille Aérienne), 113th Air Base (Base Aérienne) at Saint-Dizier-Robinson Air Base. Along with an identical jet, they had taken off from Orange Air Base (115th), in the south of the country. Their maneuvers found the two French Rafale jets in the Alpes-de-Haute-Provence region, and the town of Le Castellet. 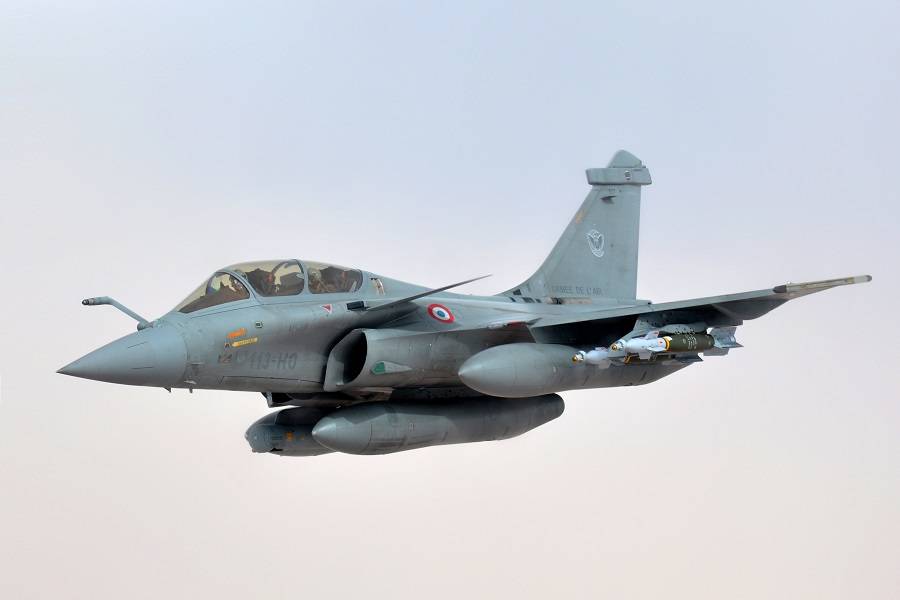 Benoît Gouin, the Mayor of Le Castellet, reports that he was driving his car when he saw the first jet. It was flying over the town, low to the ground: “It went so low that it made a hell of a noise. I then raised my head and saw a second aircraft”. That second French Rafale was low enough to fly under the power lines. But not quite all the way under them, as it turns out.

After the Rafale fighter jets left the French town, the mayor drove closer to the site. He discovered cut power lines, laying on the ground. “I immediately called the emergency services and the team at Enedis (the electrical company)”, he said. The event caused the closure of the access road to Le Castellet. Approximately 300 people in the town had no electricity for three hours, while crews mended the lines. Also, the fire brigade raced to the scene, wary of possible fires from the sparking bare cables. 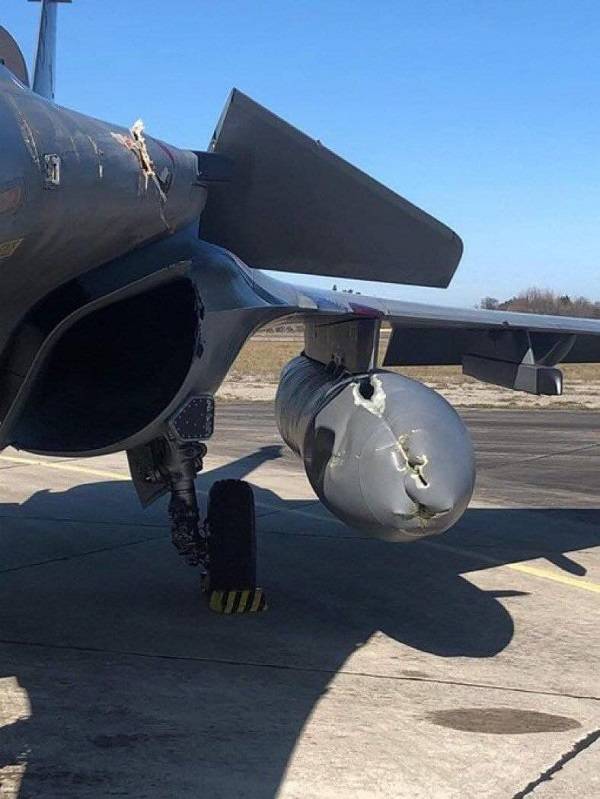 But this was only the aftermath in Le Castellet. The French Rafale jets headed back to Orange and as the picture shows, landed successfully. Stephane Spet, a spokesman for the Armée de l’air (air force), later stated that “the crew were unharmed”. The two jets had been on a training mission at the time of the incident. He also added that the air force has launched an investigation on the incident, which is “very rare”.

It seems that the French crew of the Rafale fighters were lucky. Slower and smaller GA aircraft and helicopters generally don’t fare well, if they come in contact with power lines. Other low-flying aircraft like fire-fighting planes, have also faced such serious accidents. But looking closely at the damage in the French jet, it looks like things could easily have been much, much worse.

Let’s hope to see fewer of these rare accidents. And that when they do happen, like here, the only victims are some egos… and perhaps a very annoyed crew chief.