A number of aviation stakeholders have joined the FAA’s calls to regulate and postpone 5G implementation deadlines, to avoid more trouble. 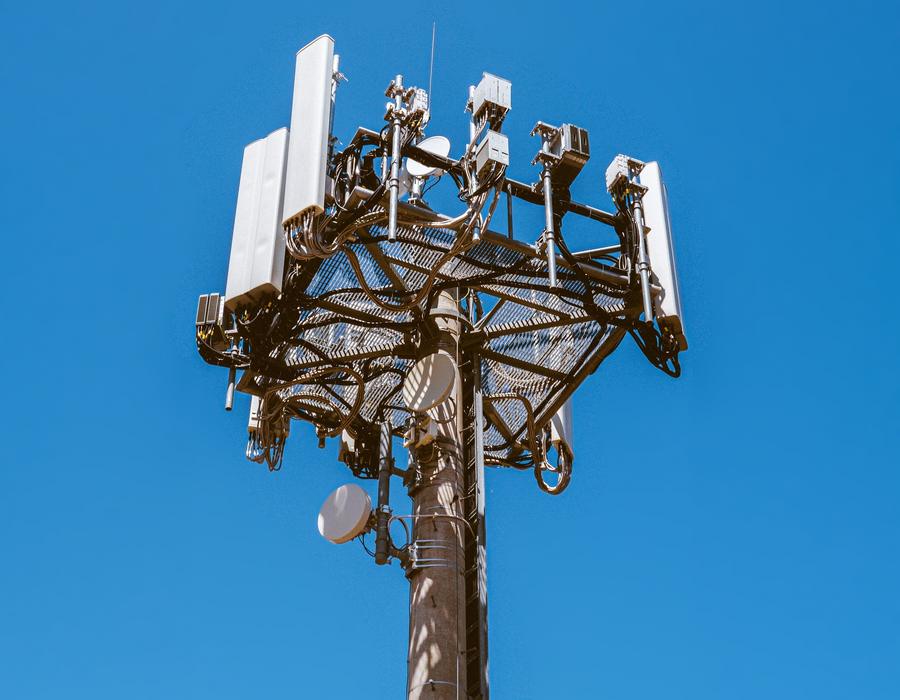 We had another update on this issue a couple of weeks ago. The FAA then called for voluntary postponements of new 5G mast deployments near airports, to become mandatory. This was because while AT&T and Verizon, the two biggest US telecom providers, had agreed to these postponements, several smaller providers weren’t bound by them.

But better regulation of these 5G mast activation postponements isn’t the only 5G-related issue for aviation. The FAA also wants to move back that activation date even further. There are actually two critical dates at play. Regional aircraft have to get new radio altimeters that can filter out 5G transmissions by December this year. Larger aircraft have until July next year. 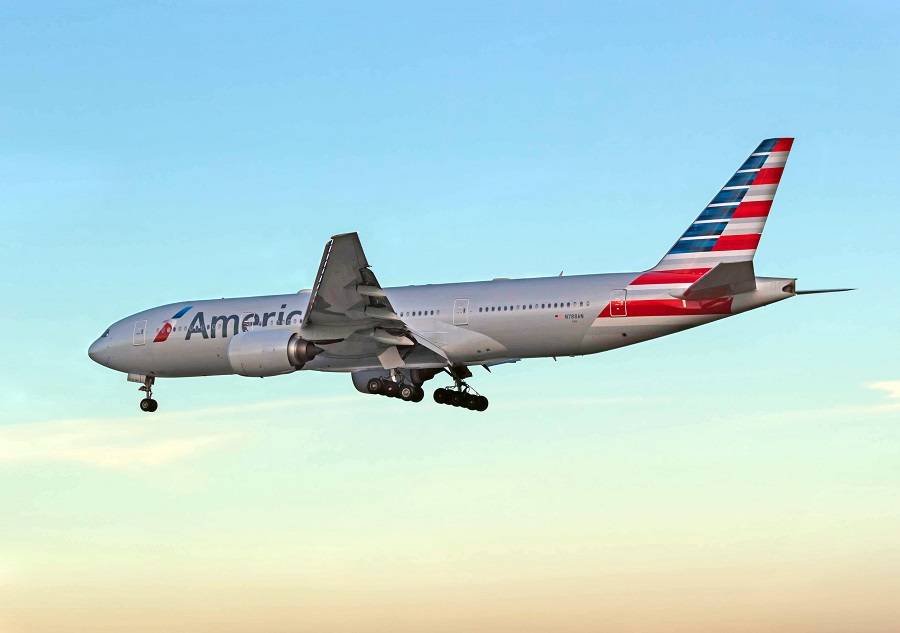 Aviation Needs Time Before It Can Coexist With 5G

The FAA now says that this time is not enough for airlines and aircraft manufacturers to make these changes. And now other aviation stakeholders are backing up its calls for 5G regulation. According to Reuters, Airlines of America, aviation unions, Boeing, Airbus, Embraer, and others have joined the FAA’s ranks on the matter.

All of these aviation stakeholders signed a letter to the White House, voicing these 5G rollout concerns. They are asking for the White House to push the deadlines to the end of 2023, to give time to the airlines to retrofit all aircraft. Interestingly, the letter also states that the FAA has identified over 100 incidents where 5G interference could have affected aircraft operations. 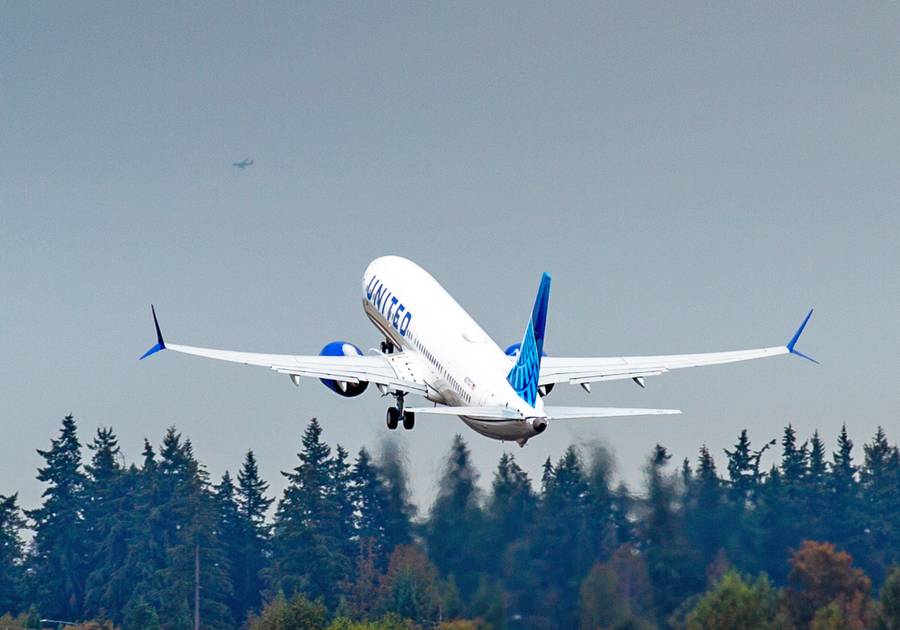 If you haven’t heard of this issue before, it involves the frequencies of 5G transmissions and aircraft radio altimeters. In the US, telecom providers use a 5G frequency range that is quite close to these devices, which are crucial to aviation. These days, radio altimeters do more than simply inform pilots about their altitude above the ground. Other aircraft systems also use this information for critical safety-related functions during approach and landing.

Certifying new or updated radio altimeters is a time-consuming process. But even if satisfactory alternative radio altimeters already exist, refitting an airline’s entire fleet takes time. AT&T and Verizon agreed to delay the activation of multiple 5G towers until aviation stakeholders have made these changes. Now we have to see how much longer they are willing to wait…