The crew of an Airbus A320 descended too low as they were on approach to Paris and had to go around. And then the same thing happened again.

This incident happened on Monday the 23rd of May this year. It involved D8-4311, a morning flight from Stockholm Arlanda (ESSA) in Sweden, to Paris Charles de Gaulle (LFPG) in France. This is a Norwegian Air flight, so it would normally involve a Boeing 737-800. But on this occasion, the flight’s operator on behalf of Norwegian was Airhub airlines, a Malta-based subsidiary of GetJet Airlines. 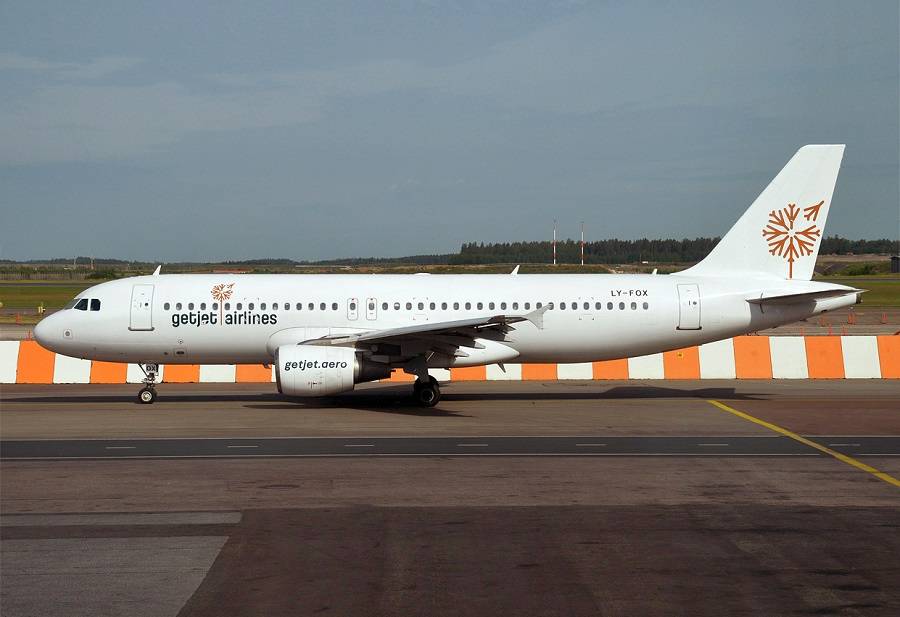 The aircraft’s departure from Stockholm and most of its flight were uneventful. The Airhub crew were on approach in Paris when their A320 got too low on the glide path. They were trying to land on runway 27R, in instrument meteorological conditions. However, it appears that the crew were using the wrong altimeter setting. Instead of QNH 1001 hPa (29.56 inHg), they had selected 1011 hPa (29.85 inHg).

When the A320 got too low, it triggered a Minimum Safe Altitude Warning (MSAW) at the controller’s station in Charles de Gaulle. At the same time, the flight crew in the Airbus still couldn’t see the airport and performed a go-around. But crucially, they did not pick up on the wrong altimeter setting, as the reason why they descended below the glide path. 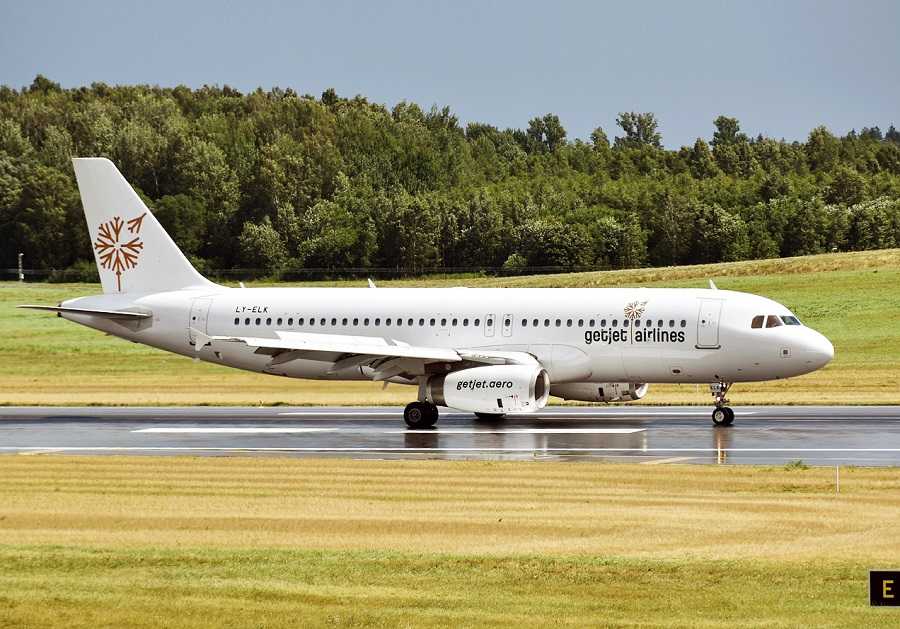 Because of this, the A320 crew got too low again, when they made a second approach, a few minutes later. Again, the controller at de Gaulle got an MSAW alarm. But this time the pilots visually identified the runway, corrected their trajectory and landed safely.

The French Bureau of Analysis for Aviation Safety (BEA) has classified the event as a serious incident and is investigating. Interestingly, the Bureau is categorizing this as a Controlled Flight Into Terrain (CFIT) incident. 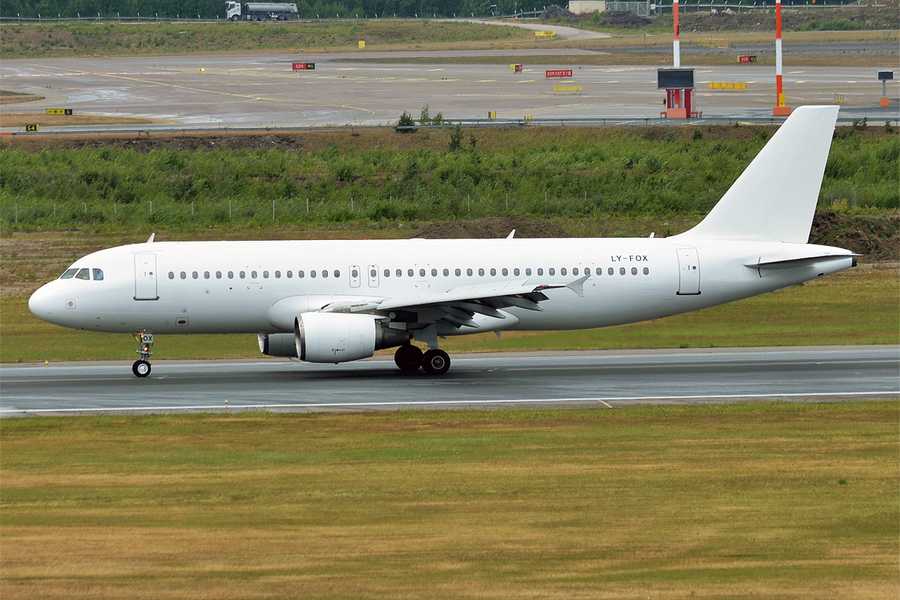 An older picture of the aircraft with its previous registration and no livery. Photo: Anna Zvereva, CC BY-SA 2.0

The aircraft has remained in regular service, after this event. It is a twenty-three-year-old Airbus A320-214, with registration 9H-EMU. It first flew for Iberia, in 1999, with GetJet getting it in March 2018. The airline transferred it to its Airhub subsidiary in July 2020.