VOR Beacons Dotted Around The Countryside

Newer technologies mean that VOR systems are, gradually, going away. Will you miss them when they’re gone? More importantly, should you?

You can’t stop progress, they say. Most of the time, you probably don’t want to. Things generally seem to improve over time – usually. Technology gets more and more sophisticated, more and more effective, and, especially in transportation, has improved efficiency and safety immeasurably in recent years.

Sometimes, though… Sometimes there’s a technology that you feel like you’ll miss when it’s gone – even if what’s replaced it is objectively better at managing the task. Many a railway enthusiast will tell you that nothing’s been quite the same since steam locomotives were replaced – even though diesels are faster and more powerful, and electric locos are quieter and more environmentally friendly. Motorists’ hobby groups lovingly restore vintage cars and maintain them in beautiful condition because for them these modern vehicles, for all their smooth curves and on-board computers – and safety features – just don’t have the character or the charm of the old.

And doubtless among aviation enthusiasts there are plenty of people who find themselves more moved by images of Concorde, or the Grumman Goose, or a Spitfire, than by the shiniest, newest Airbus, or the latest high-tech warbird.

But of course aviation is more than just the aircraft. And me? I’m going to miss VOR beacons.

VOR, if perhaps you haven’t encountered the term before, means “VHF Omnidirectional Range”, and it’s a very clever, albeit ageing, piece of navigation technology. It’s essentially a large radio transmitter which, by means of very precise timing between two radio signals, creates paths – called ‘radials’ – for each possible heading on the standard 360° compass. An aircraft with the proper receiving equipment can tune to a given VOR and use the signals to find out what direction it is away from the transmitter. 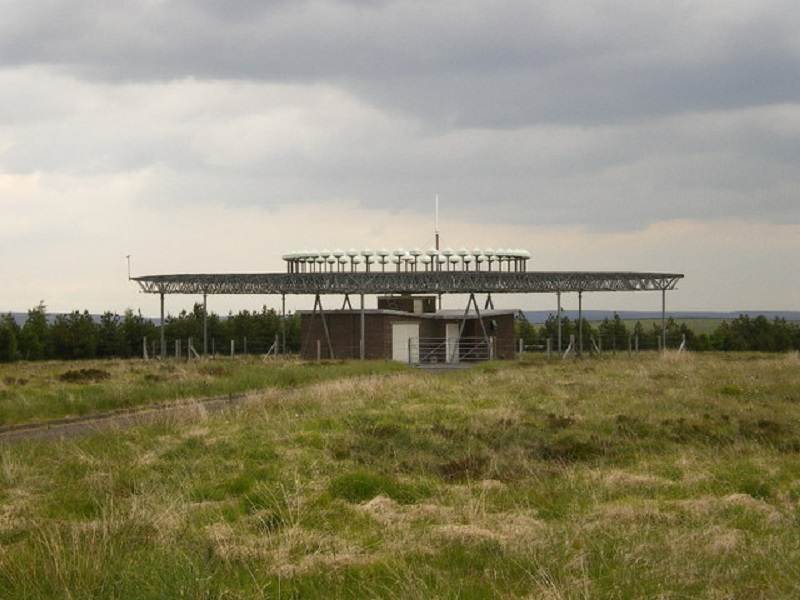 Better still, aircraft fitted with autopilots can set a desired course or radial, and the autopilot will fly the aircraft onto that line, and then towards or away from the VOR beacon along that bearing.
With VOR beacons dotted around all over the world, it’s long been possible for pilots to plot courses between them just by noting down the frequencies and the directions to fly towards and from each beacon. Many VORs are located with Distancing Measuring Equipment (DME) installations, so they can provide not only a direction but also a range. Together these systems form the basis of much of the modern airway route system, with beacons marking junctions and airway end points.

I first learned about VOR, DME and other forms of radio-based navigation when I took part of a Private Pilots’ Licence training course many years ago, and the subject immediately caught my interest. Even as absorbed as I was by the whole aviation “thing”, I’d always loved maps, and the concept of plotting routes and following directions between them was fascinating to me. I never got chance to complete my PPL training, but since then I’ve spent many happy hours in home flight simulation, planning out routes, frequencies, turns and headings, to get myself from A to B using these various radio installations. There’s something appealing about setting up a plan like that, then flying it, and arriving where you’d wanted to end up.

Visual navigation has its appeals, no doubt. My flying instructor all those years ago was renowned for being able to navigate to most parts of the UK purely by identifying pubs from the air – which is a skill of its own, without question. And nowadays of course, most commercial as well as many private aircraft will be fitted with global navigation satellite system (GNSS) receivers which can pinpoint their location precisely, and possibly even send data to the autopilot to have it steer an accurate course. 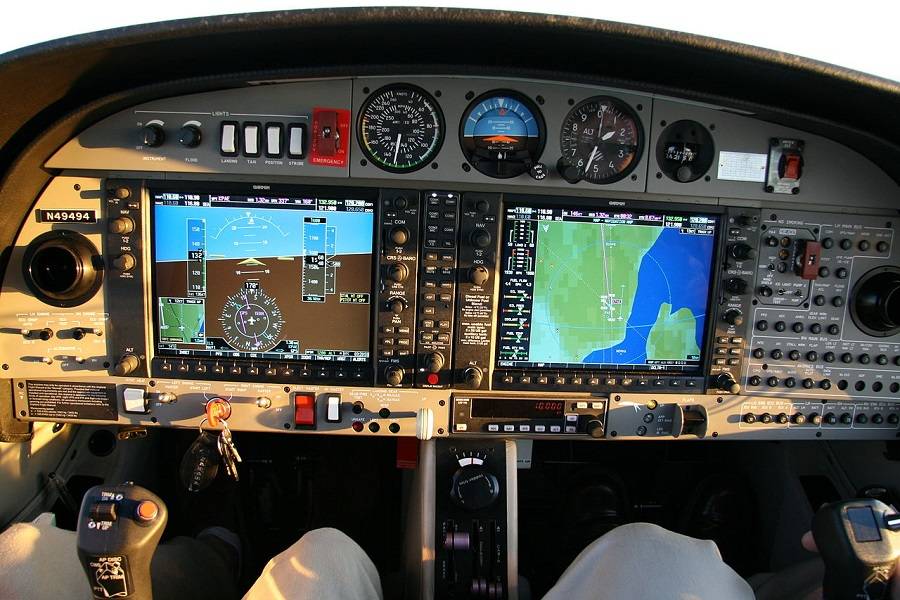 Somehow, though, that just doesn’t seem as much fun to me. Safe? Certainly. Efficient? Doubtless. A generally easier system to maintain, too – at least as long as the satellites are working okay. There’s a lot to be said for GNSS networks like GPS. They allow for much more choice in routing, as well. They are certainly progress.

GNSS are also the reason the VOR systems are, gradually, going away. The old technology is expensive to maintain, and it has limitations that GNSS just doesn’t suffer from. Each VOR transmitter requires line of sight to the receiving aircraft, so the signal can easily be interfered with by things like mountains. And the accuracy can drop off quickly as the distance between transmitter and receiver increases. GNSS doesn’t have either of these problems: as long as you can see the sky, even if it’s full of cloud, you’re pretty much okay. 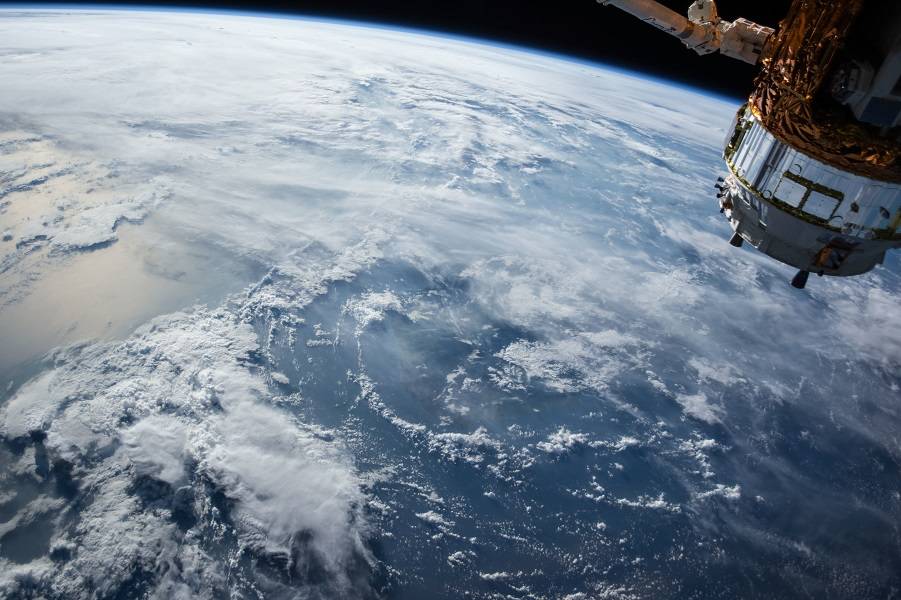 Again, there’s no question that GNSS navigation is the future. And it’s a good future, for an activity and an industry that, in real life, depends on maximising safety and efficiency in ways that simulation doesn’t have to worry about so much. Moreover, those VORs and DMEs aren’t going to be disappearing overnight: countries have been in the process of gradually decommissioning their transmitters for some years already and there are still plenty operating. If nothing else, they’re still a very important backup system. There’s some time yet before satellite navigation will be ready to take over entirely, and in the meantime radio navigation is still central to commercial operations, with radio-based Instrument Landing Systems in routine use at most major airports.

So at least for the time being, and certainly while flying simulations, those of us who like to do things a little bit old-school will still be able to trace our courses from beacon to beacon and generally – in most cases – end up roughly where we wanted to go. Probably.