UK Quarantines For Arrivals Reduced From 14 Days To 10

Following new research, authorities in the UK decided to limit the requirement for quarantines for people arriving in the country. The change will also apply on people who are already quarantining. UK’s quarantine is in the form of self-isolation, at home.

Note here that we are referring to ‘Britain’, not England. Previously each of Great Britain’s three nations and Northern Island, made their own, individual rules. While early on they had some consistency, as time went on their rules diverged. The UK’s new ten-day quarantine already applies in Wales. It will come in effect in the other three nations from Monday.

To some, this story may be disappointing, or missing the point. We were hoping to hear more information about a UK ‘test and release’ scheme, replacing quarantines. In England, there were discussions about having people self-isolate for five days, then take a PCR test. A negative result would absolve the arriving person from further need for quarantining. This was meant to go into effect on the 15th of December.

Further north in the UK, in Scotland there were thoughts about mass-testing or arriving passengers, to replace quarantines. The thought was that this would boost tourism around the holidays. With multi-tier systems and lockdown measures remaining tight, these plans are not in effect.

Limiting UK Quarantines… Before Stopping Them?

Nonetheless, the UK’s new 10-day quarantine requirement is based on two factors. The first is new information on how a person’s ability to transmit the infection eases over time. The first two days are the most dangerous. Ten days in, patients are capable of passing on the virus only to 1-2% of others. England’s deputy medical officer Dr. Jenny Harris said:

“…So allowing somebody out of self-isolation a short time earlier than that is a reasonable balance between managing the risk to the public but allowing us not to intrude on their lives.” 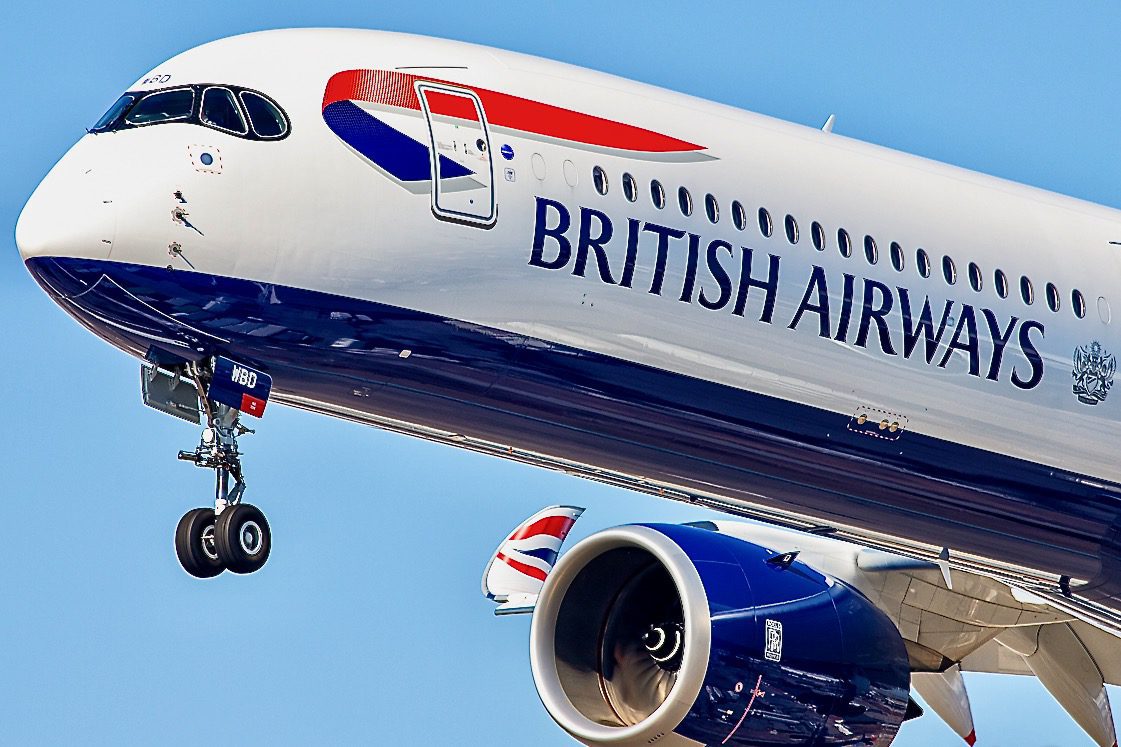 The second factor driving UK’s decision to reduce quarantines, is that people simply don’t stick to them. In places like Australia or Thailand, authorities require a 14-day quarantine. With this time spent in designated hotels, NOT at home. UK authorities don’t wish to enforce such a measure.

But research shows that only 1 in 5 people in the UK follow the requirements on quarantines, of home self-isolation. One cause for this is financial factors. Some people feel they can’t afford not to go to work. Or it could be for practical reasons, if people can’t stay clear of others in the same home, for this long.

Further research in the UK will examine the possibility to do away with quarantines in the new year. This will involve daily tests on people who have had contact with confirmed cases. With vaccination using Pfizer’s Covid-19 vaccine already underway, this could become a possibility before too long.