Two pilots apparently ejected from a new Boeing F-15 fighter jet, that will eventually belong to the Qatari Emiri Air Force. Both pilots are safe. 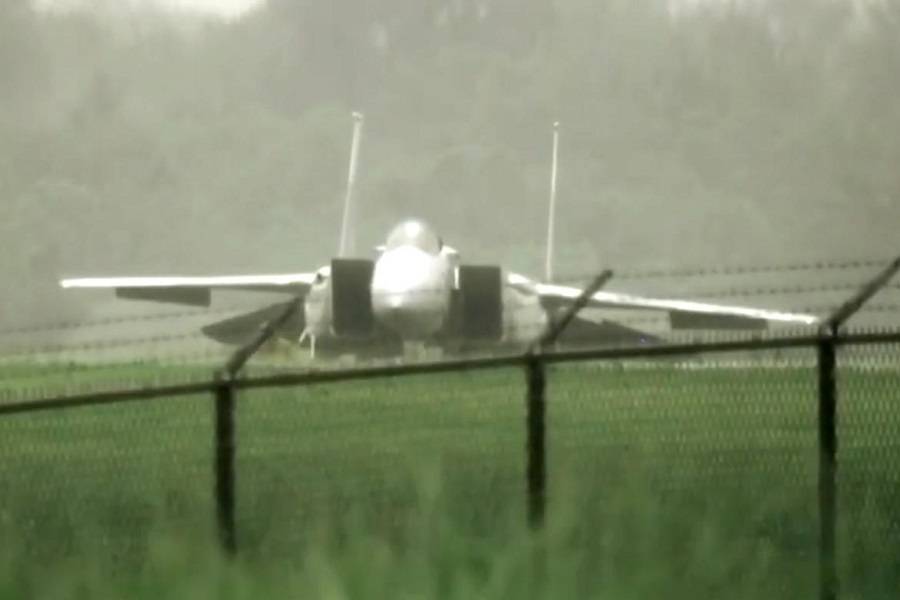 The incident happened at the MidAmerica St. Louis Airport (KBLV). This is also the site of the Scott Air Force Base. The two pilots that ejected from the F-15 are active duty US military personnel. The aircraft forms part of an ‘FMS’ (Foreign Military Sales) contract between the United States and the State of Qatar.

In addition to commercial operations and USAF base activities, this airport is also where Boeing and the Air Force train foreign pilots on new aircraft. But the reason the two pilots that ejected are American, is because of the terms of FMS sales. In these types of contracts, it is the US military that takes ownership of the aircraft (or other military equipment) first. 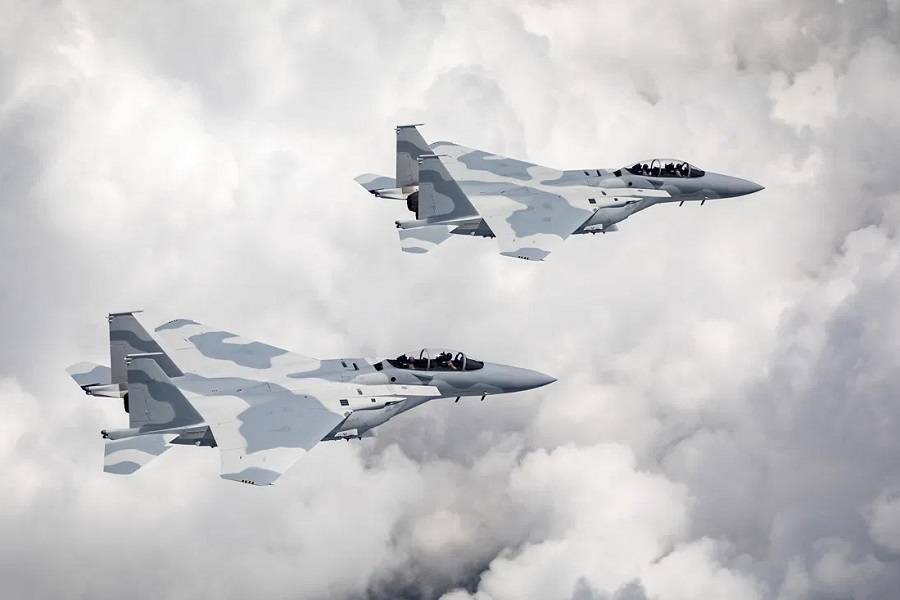 It is the US military’s responsibility to ensure that these articles meet the agreed-upon requirements. If they do, they then hand them over to the allied country/customer. Depending on the contract, training foreign pilots (in the case of aircraft) could be part of the agreement. It appears that the two US pilots that ejected from the jet are working with the Defense Contract Management Agency. One of them is US Air Force, the other Navy.

How The Two Pilots Ejected

A statement from the US Air Force indicated that the two pilots ejected after they had landed the F-15 back at MidAmerica airport. The F-15 rolled to a stop on soft ground, between the runway and a taxiway. In the pictures, the jet still appears to be standing on its wheels. There are no apparent signs of fire. The F-15 looks intact, apart from the missing canopy and ejection seats. 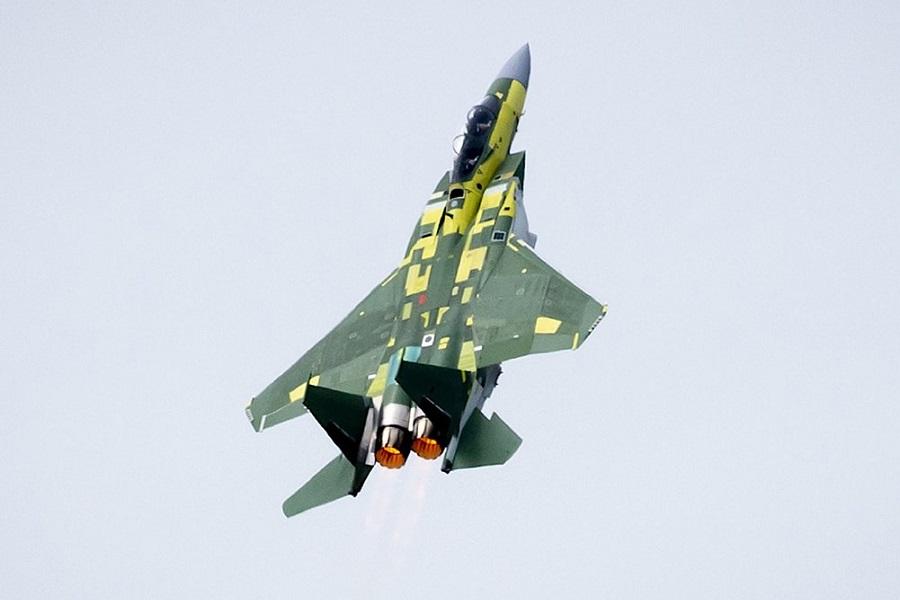 So while they ejected on the ground, fortunately the two pilots only received “minor injuries” according to the Air Force. However, one of them made a visit to a hospital after the incident. We don’t know if the two pilots have instructor roles, or if they were evaluating the aircraft for the Air Force. Boeing handed over the aircraft to the USAF only this week. Qatar has ordered 36 of the jets, but has yet to take delivery of any of them.

This aircraft is an F-15QA. It is an evolution of the F-15E Strike Eagle, but it incorporates many new systems and different engines. It is very close in specification to the USAF’s new F-15EX. Examples of the latter are only now coming out of production. Compared to the F-15QA, the USAF aircraft differ primarily in some US-specific systems, and software. Observers believe that Boeing’s building the first F-15EX so quickly, was due in no small part to these Qatari F-15QAs… 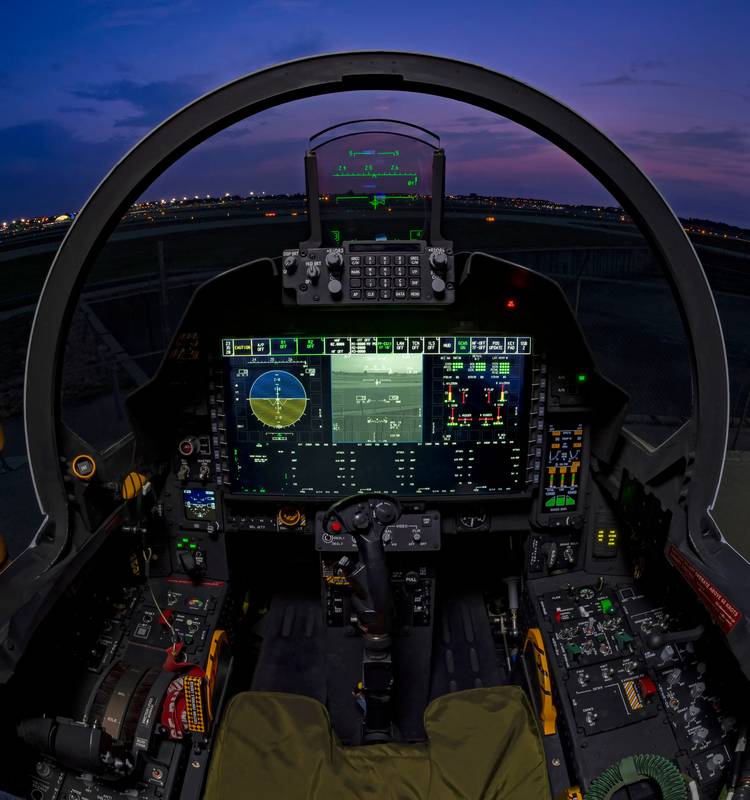 The very modern cockpit of a F-15QA

At this time it is not clear how much damage the F-15 suffered, after the two pilots ejected from it. The US Air Force is investigating the incident.