Spirit Airlines recorded a net loss of $99 million for the third quarter of 2020. This brought the airline’s overall net loss for 2020, thus far to $271 million 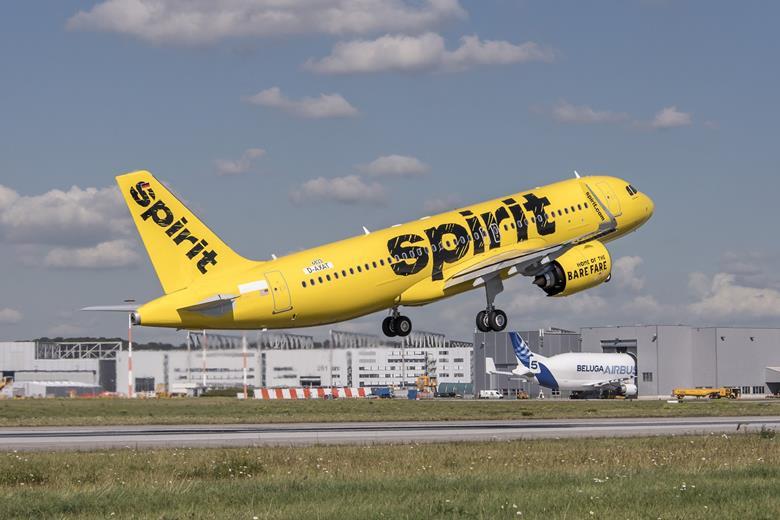 The COVID-19 virus has spread worldwide without acknowledging borders. It has impacted all industries, all sectors and all aspects of our lives with devastating economic and financial losses and significant uncertainties.

The ICAO reprted that in the United States Of America, domestic travel airline revnue loss will be around -$65Bn.

Spirit is one of the airlines feeling the effect of this however, many other domestic airlines are also in sever finacial trouble as record low passenger numbers (-121M) continue to cripple the industry.