Screwdriver Tip Screws Up A320 Engine On Take-off!

In Australia, a Jetstar A320 crew had to reject their take-off when their right-hand engine faltered, because of a forgotten screwdriver tip!

The incident happened on the 23rd of October 2020. And yesterday the Australian Transportation Safety Bureau (ATSB) released its final report. As these reports go, it is quite short. But there are some interesting lessons in it, that go beyond the screwdriver tip and its role in the event. 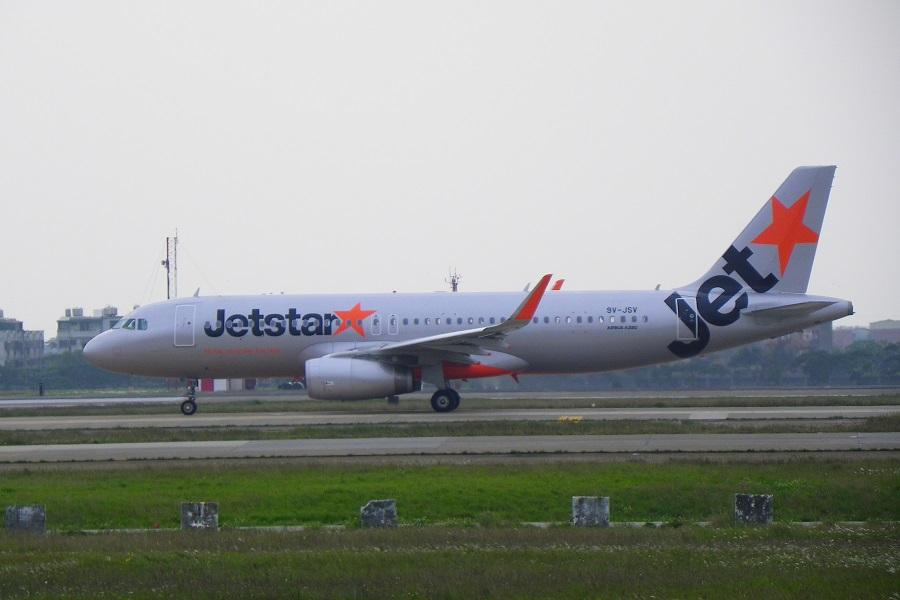 The A320 crew were performing Jetstar flight JQ-930. This would take them from Brisbane Airport (YBBN) to Cairns Airport (YBCS) in Queensland, Australia. Soon after their engines spooled up and they began accelerating down runway 01L at Brisbane, the crew felt a vibration and heard a “popping” noise. The aircraft simultaneously veered to the right, even as the First Officer (who was pilot-flying) applied full left rudder.

The Captain aborted the take-off and stopped the aircraft. The crew got two master caution alarms relating to the right engine, confirming what the crew expected. Cabin crew later informed them that passengers had seen flames coming out of the right engine. It would be some time before they would learn that a screwdriver tip caused the event. 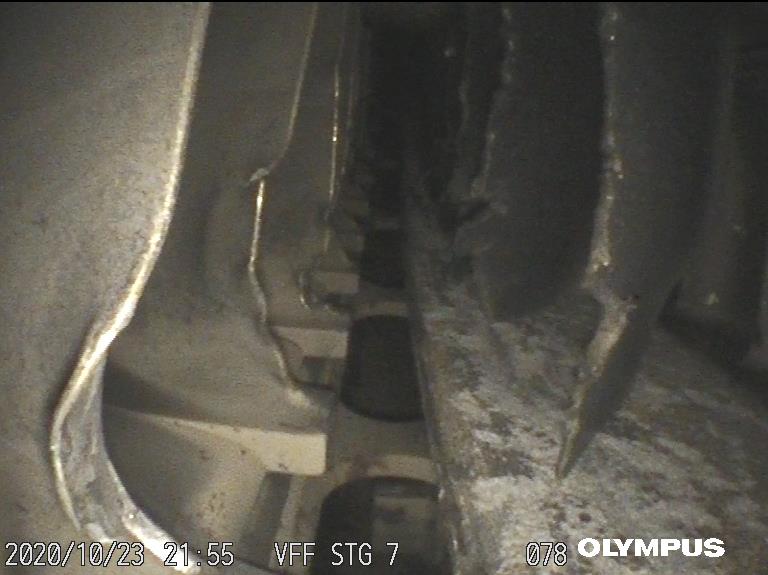 Borescope inspection with the engine on the wing. Source: Jetstar via ATSB

After the aircraft returned to the gate, ground crews checked the engine data, finding that the right engine surged. They also performed a borescope inspection, which revealed damage to compressor blades and stator vanes. Knowing they were dealing with Foreign Object Damage, they removed and tore down the engine. This revealed the screwdriver tip as the culprit.

The pilot crew had experienced the surge almost immediately on take-off. This was actually a rolling take-off, and they never got beyond 30 knots. But what makes this incident impressive, is that this wasn’t the first flight that this plane made, with the screwdriver tip in its right engine. The aircraft had made 112 flights with the offending bit in there! 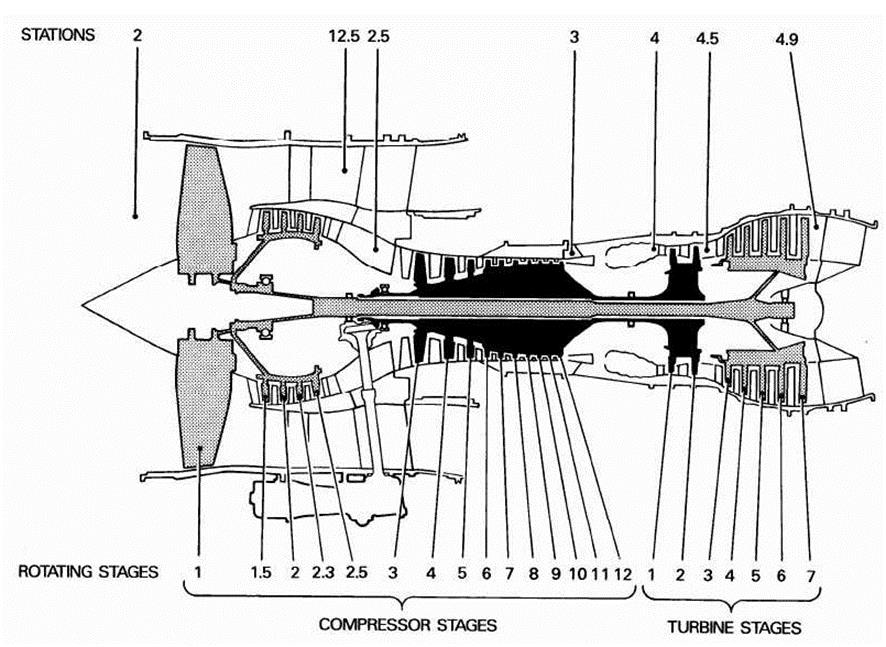 Engineers found multiple metallic debris fragments and a ¼” hexagon drive screwdriver tip (a tool bit). It was between the combustion liner and engine case. The actual failure on the incident flight involved broken blades and vanes in the high-pressure spool section. Over time, the screwdriver tip caused fatigue cracks, on a stage 5 blade and a stage 6 stator vane. According to the report, the blade likely failed first, the vane following due to aerodynamic forces.

How Did the Screwdriver Tip Get There?

But how did it get there in the first place? It turned out that Jetstar had parked this aircraft for four months during the pandemic. And one of the many necessary tasks required to return it to service, was the lubrication of the LPC Bleed Valve Mechanism in each engine. Normally, this is a task that engineers have to perform every 4,000 flight hours. 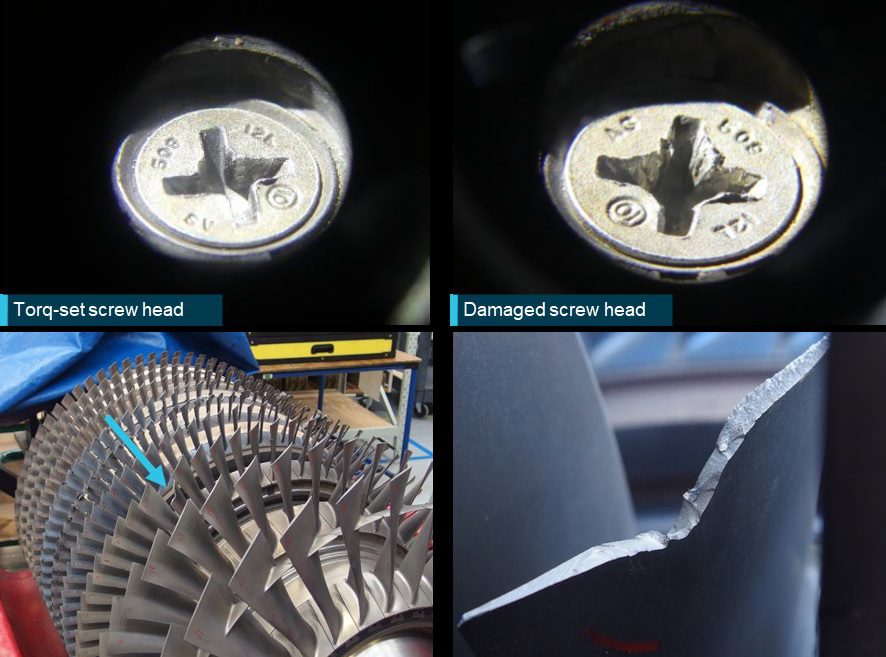 The task involves removing a fairing, with a screwdriver. And the procedure manual warns ground crews specifically about the possibility of losing loose objects – like a screwdriver tip! Then during engine start, the bleed valve opened, allowing the screw bit to get into the engine. Investigators concluded that a lack of damage in the LPC section itself, meant that this item wasn’t FOD off the runway.

But the investigation examined more than the loss of the screwdriver tip and the subsequent damage progression. Investigators also looked into the actions of the pilot crew, during the incident. Both pilots described the event as startling, with noises and vibrations much more violent/severe than those in simulators. 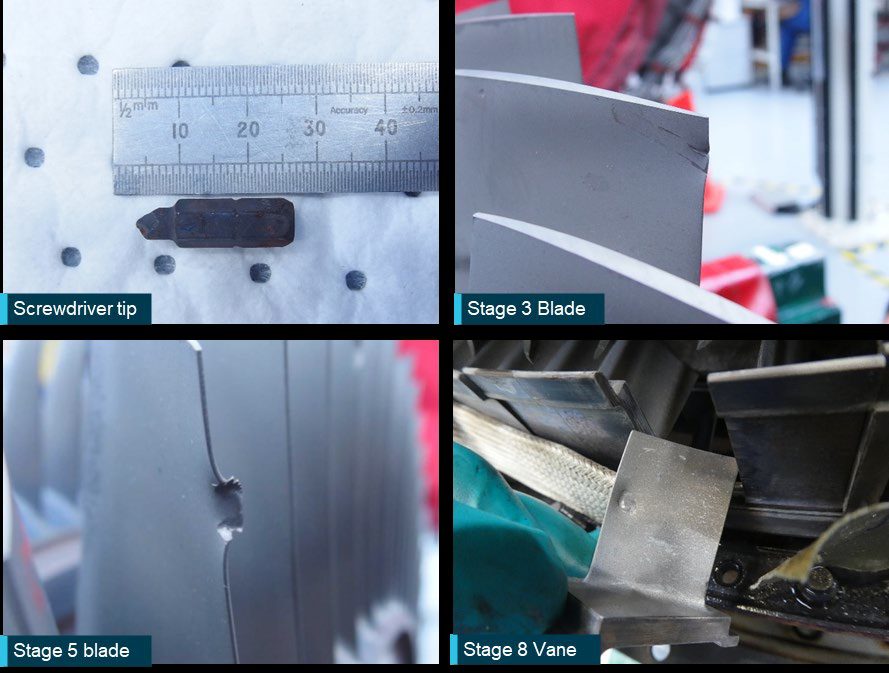 Also, the First Officer (pilot-flying) commented that it was impossible to keep the aircraft on the centreline, despite applying full left rudder. This isn’t surprising, considering that the event occurred at low speed (30 knots). And thus, this innocent screwdriver tip brought to the fore a question regarding how pilots train, for rejected take-offs (RTOs).

Rejected take-offs are divided in low-speed and high-speed events. A high-speed RTO is more dangerous, because it involves more energy. Pilots performing such a maneuver after losing an engine, have to keep the plane on the centreline, using rudder. But by definition, a low-speed RTO is one that occurs below VMCG. This is the speed at which the rudder becomes aerodynamically effective. 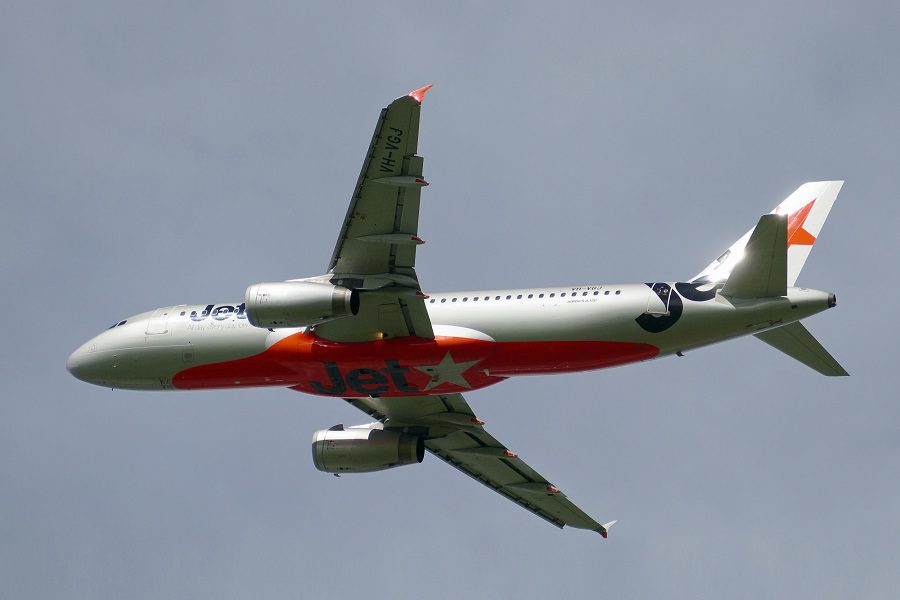 Pilot crews train extensively for high-speed RTOs. Low-speed are less dangerous, but according to the report, “…lateral divergence from the runway centreline can be larger than for a high-speed engine failure (>VMCG) and can cause considerable damage if the aircraft departs the side of the runway.” Pilots maintain directional control in a low-speed RTO using brakes.

After the incident, Jetstar issued a Safety Alert to maintenance engineers, highlighting the need to account for all tooling, like this screwdriver tip. The airline also conducted a risk assessment, “to understand the on-going risk”. 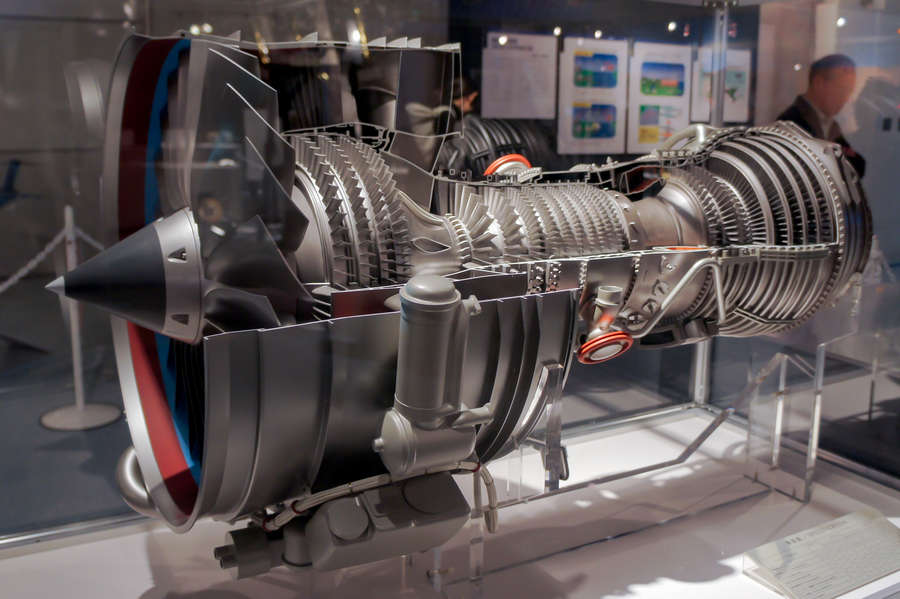 The incident aircraft was a Jetstar Airbus A320-232, with tail number VH-VFF. It has IAE V2527-A5 engines. It first flew in February 2012, and Jetstar Airways is its only operator.