REGENT Seaglider: Is It A Plane Or A Ship?

This week, Brittany Ferries partnered REGENT Craft Inc., who are working on the all-electric ‘seaglider’, a wing-in-ground-effect vehicle.

REGENT Craft Inc. is a Boston-based startup, working on what they call the seaglider concept. In essence, this is a wing-in-ground-effect vehicle that also uses a hydrofoil, to help it out of the water. Also, it is all-electric, using a distributed propulsion system. The company aims to have its first (as-yet-unnamed) operational seaglider ready by 2025. 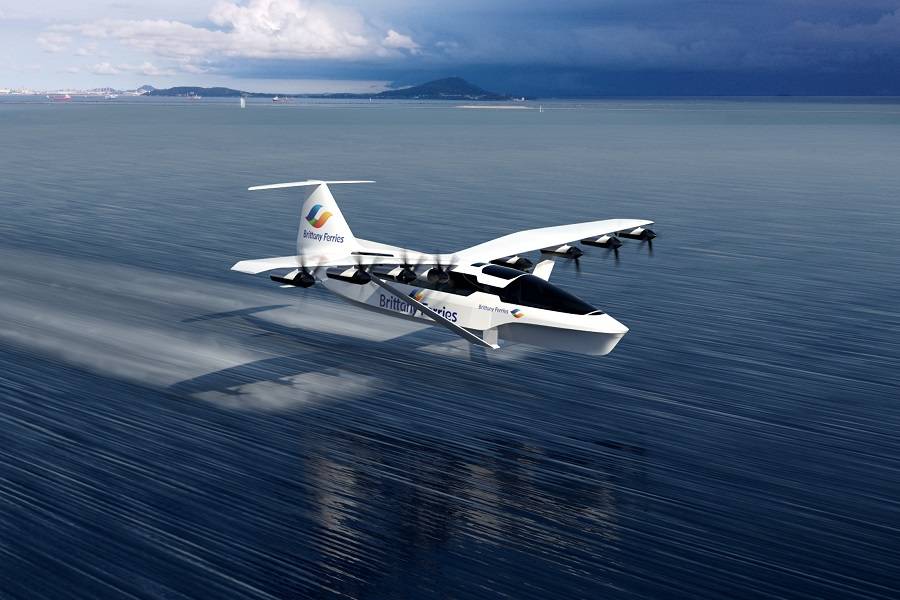 The company’s name stands for “Regional Electric Ground Effect Naval Transport”. With the seaglider concept, REGENT hopes to combine the best features of hydrofoils, aircraft and wing-in-ground-effect vehicles. And electric propulsion, of course. The company’s first vehicle will be able to carry 12 passengers. Their next, should carry “at least 50 passengers”. Brittany Ferries and other partners hope for capacities of as many as 150 passengers.

With current battery technology, REGENT believes that its first seagliders will have a range of 180 miles (290km) and a cruise speed of 180mph (290km/h). This makes them as fast as aircraft, and many times faster than the fastest ferries. REGENT claims that they will have double the range of aircraft that use the same batteries. But they will do so while having half the cost. This will be, in part, because of their certification. 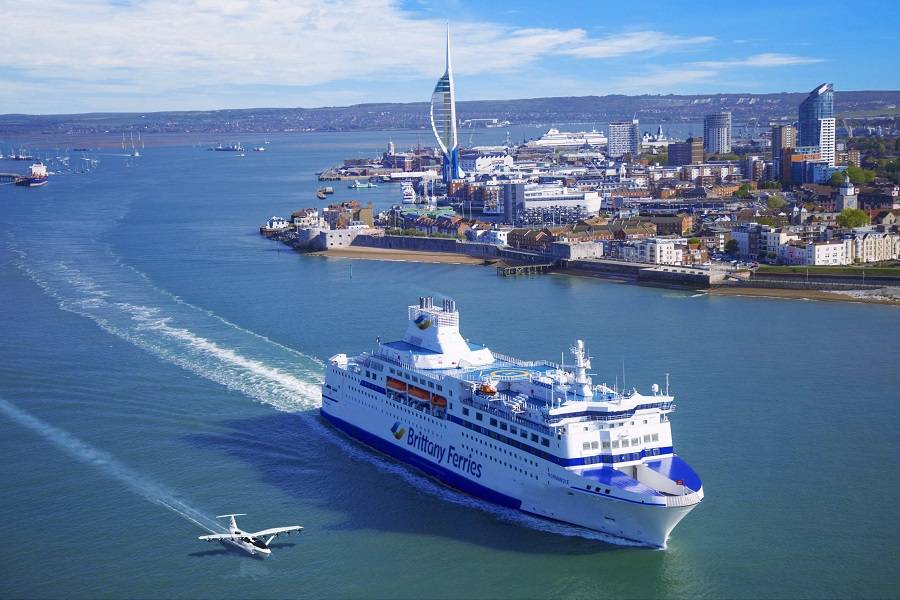 With the additional lift coming from ground effect, these vehicles should be more efficient, weight-for-weight, than aircraft. The catch is whether or not designs like a REGENT seaglider can have the same weight as an equivalent aircraft. The hydrofoil and the hull will add somewhat, to the vehicle’s weight. However, this is overly simplistic, as there are other considerations and differences, between these vehicles and aircraft. In short, these vehicles can fly while being much heavier than similar aircraft.

The idea of a vehicle that would operate in ground effect over water is definitely not new. By the end of WWI, pilots understood ground-effect and its benefits in efficiency. Since the phenomenon most commonly appeared during landing, some pilots called it “ground interference”! However, ideas about a ground effect-only craft, for over water use, first appeared in the late 1920s. 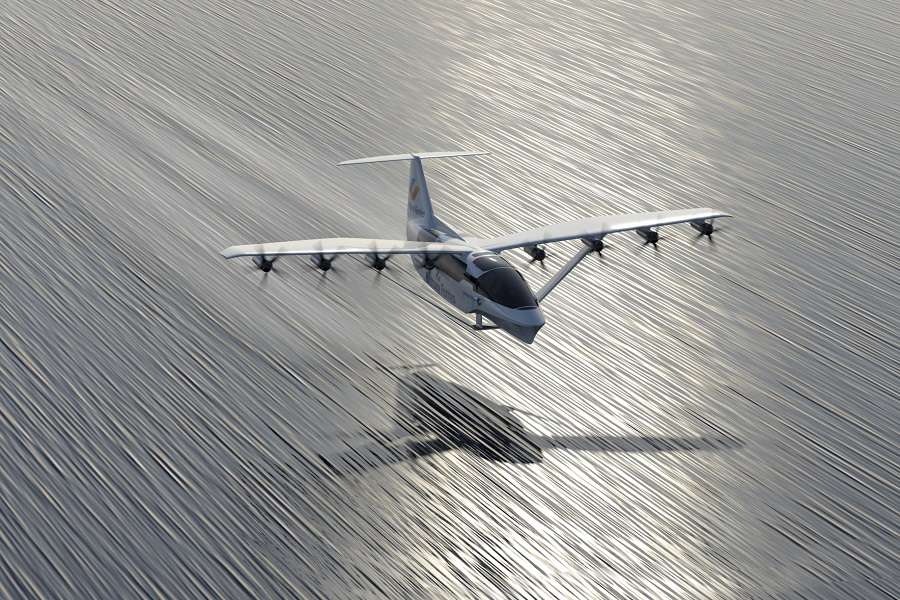 These vehicles fly on a cushion of air, trapped between the wing and the water’s surface. So in essence, they work similarly to hovercraft. But of course the wings create this cushion only at speed! This makes wing-in-ground-effect designs, including the seaglider designs of REGENT, much faster than any hovercraft.

In the 1960s, both the US and the USSR saw attempts at the idea. But it was the Soviets that spent the most time experimenting with the concept, seeing possible military applications. The “Caspian Sea Monster” and other ‘Ekranoplan’ designs are an aviation chapter in themselves. Or is it a maritime one? That’s a question for the seaglider craft that REGENT plans to make, too. 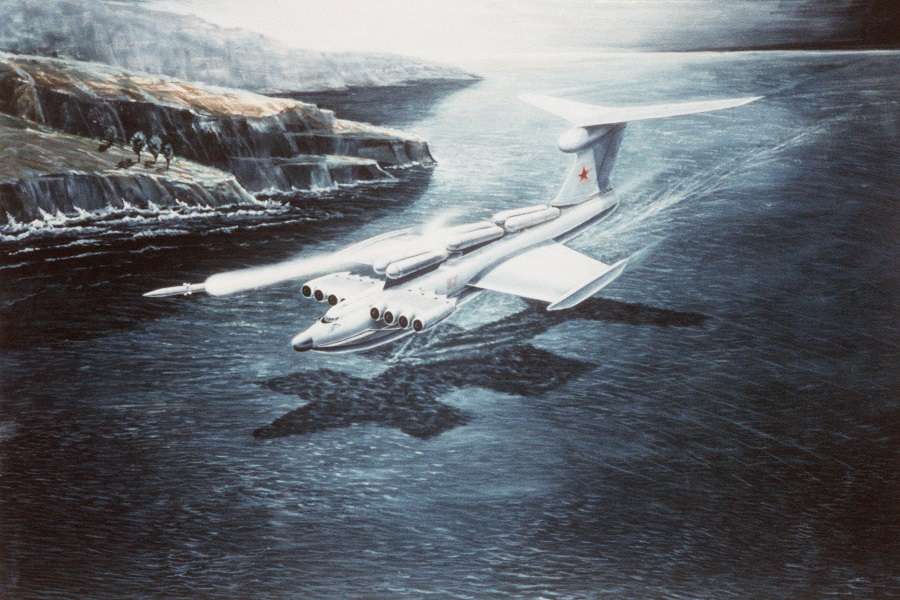 REGENT plans to certify its seaglider designs with the US Coast Guard, not the FAA. But the company will still consult with the latter. This should help keep the cost of these vehicles well below that of aircraft. But at the same time, seagliders will benefit from developments in batteries, and other gains in electric aircraft and eVTOLs.

So that’s the answer to the title’s question: these craft aren’t planes. Because they’d have to be pricier, if they were! 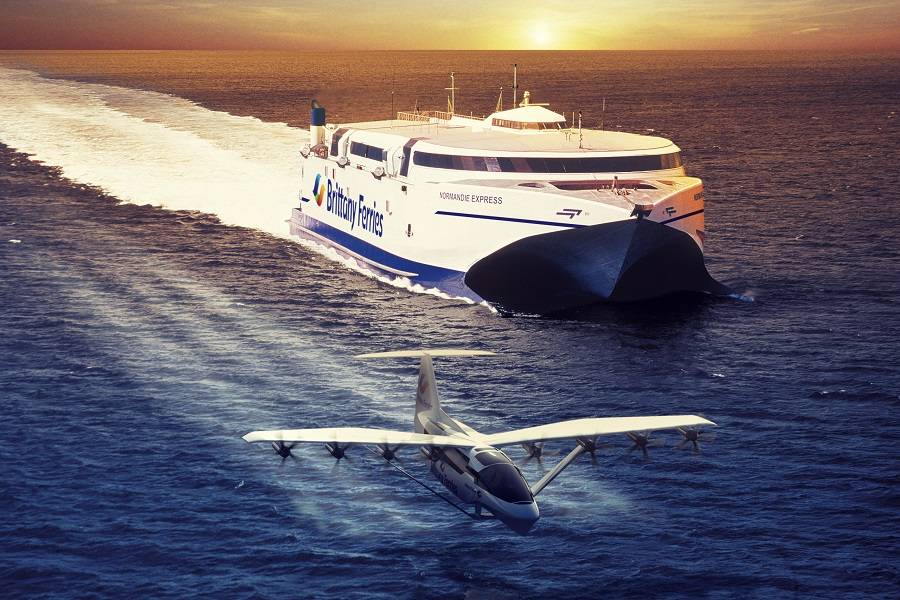 REGENT Adds Something New To The Seaglider Design

But why the hydrofoil? Why is REGENT complicating its seaglider designs with this feature? This is probably there to address one flaw in previous wing-in-ground-effect designs. This is the excess power they need, when they start to get going. Some Soviet-era ‘ekranoplans’ had as many as eight engines, that they only used to get off the water! And after getting in cruise, they would switch them off, and use only a pair of engines from then on. 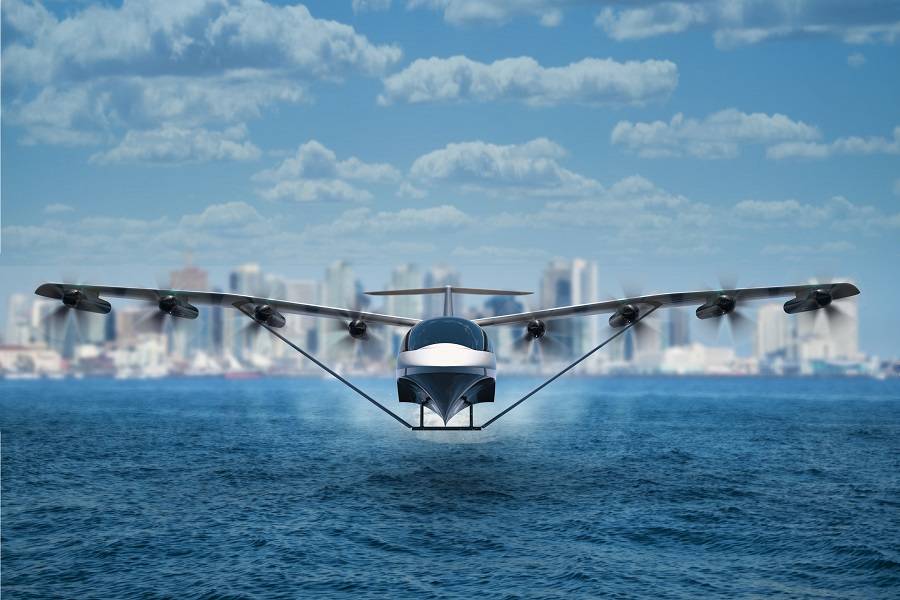 The hydrofoil should help REGENT get its seaglider craft off the water. Distributed electric propulsion should add something in that area, too. So it remains for us to see if the company can deliver on its promised 180mph cruise. And range.

Britanny Ferries signed a letter of intent, for REGENT seaglider craft with a 50-150 passenger capacity. With the company delivering its first, smaller design in 2025, Britanny will have to wait until 2028. Britanny’s announcement doesn’t mention a specific number of vehicles. 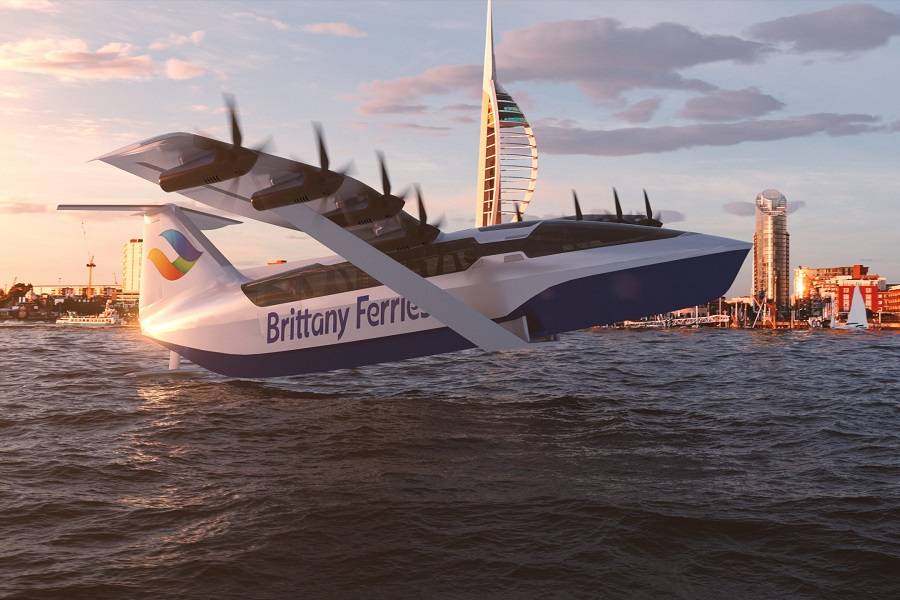 “Seaglider is an attractive and exciting concept and we look forward to working with REGENT in the months and years to come. We are particularly pleased to contribute now because it means we can bring real-world challenges and potential applications into the company’s thinking at an early stage. We hope this may help bring commercial success in the years that follow. Who knows; this could be the birth of ferries that fly across the Channel.”