We have seen bird-like aircraft designs before, but the Phractyl Macrobat takes the concept to a new level – and with electric propulsion! 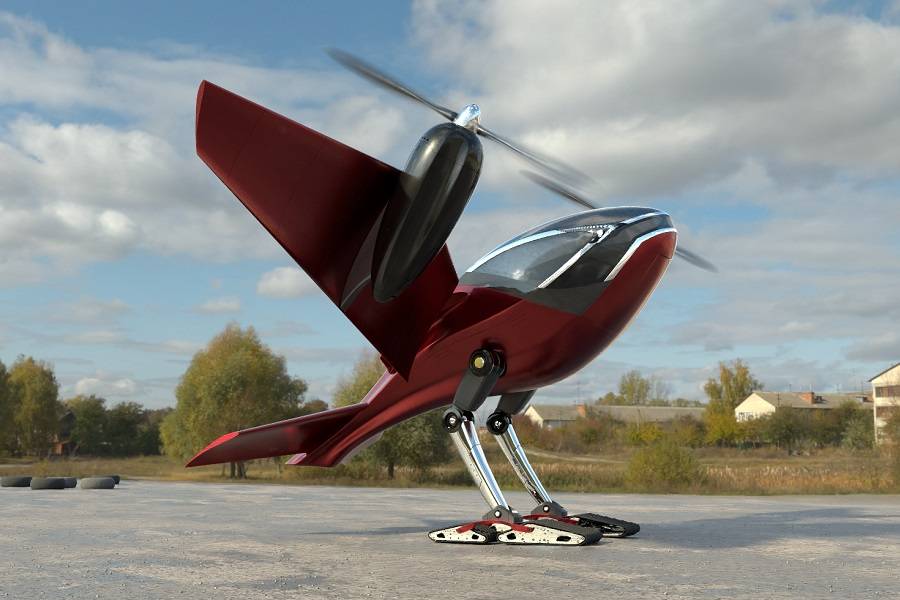 Not all aircraft concepts become actual aircraft, as we know. But like all industries, aviation sometimes needs something a bit… different, to inspire some out-of-the-box thinking. And that’s especially true when operations in unusual (or different) environments come into play. What you see in these pictures, seems to combine all of the above.

Phractyl, the company behind the Macrobat, sets a playful tone in its description – starting with its own name. It stands for PHRontier for Agile Complex Technology sYstem evoLution… which the company calls a “hackronym”. The plane itself is named after the bat. But it definitely looks more like a bird… again, an irony the company readily admits. 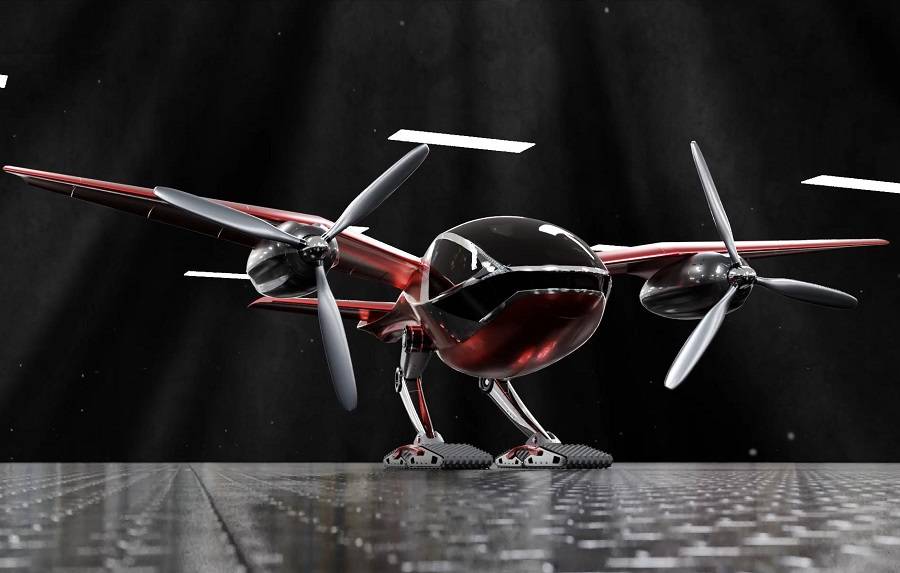 It may look like a cross between a bird, a plane, and that menacing robot in Robocop (the one that couldn’t hear commands? No? Well, you have to be a certain age to remember it). But according to Phractyl, the design of its Macrobat serves a specific purpose. This is not an urban air mobility (UAM) vehicle. That’s because it’s not meant for an urban setting. The tracks, instead of wheels, are a clue. 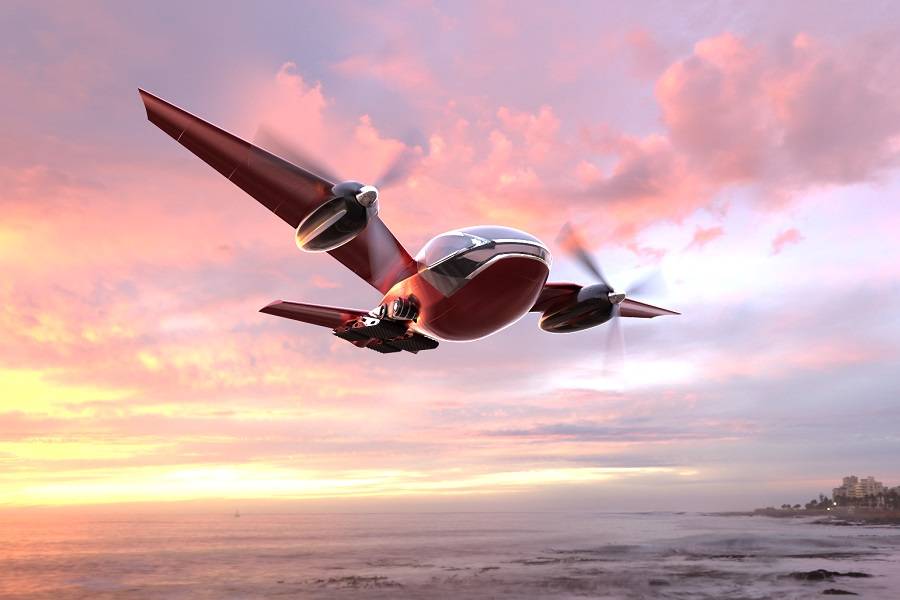 Phractyl believes that the Macrobat is a personal vehicle that addresses Africa’s transportation challenges. The company describes it as an “eNVTOL”, i.e. an electric Near-Vertical Take-Off and Landing vehicle. It has two rotors, one on each wing. The whole vehicle tilts on its articulated landing gear, to allow for the same static rotors to work for take-off and cruise. However, the wings appear to tilt/pivot slightly, as well.

The above may seem a bit unorthodox. But that landing gear aside, we’ve actually seen a somewhat similar (in principle) idea, quite recently. And that one is already flying – with a human pilot in it. It’s the Opener BlackFly. OK, this one has eight rotors, not two, four wings and a curved keel-type fuselage, instead of a landing gear. That keel allows tilting for take-off, like the Macrobat’s articulating gear. The Phractyl Macrobat looks nicer, though! 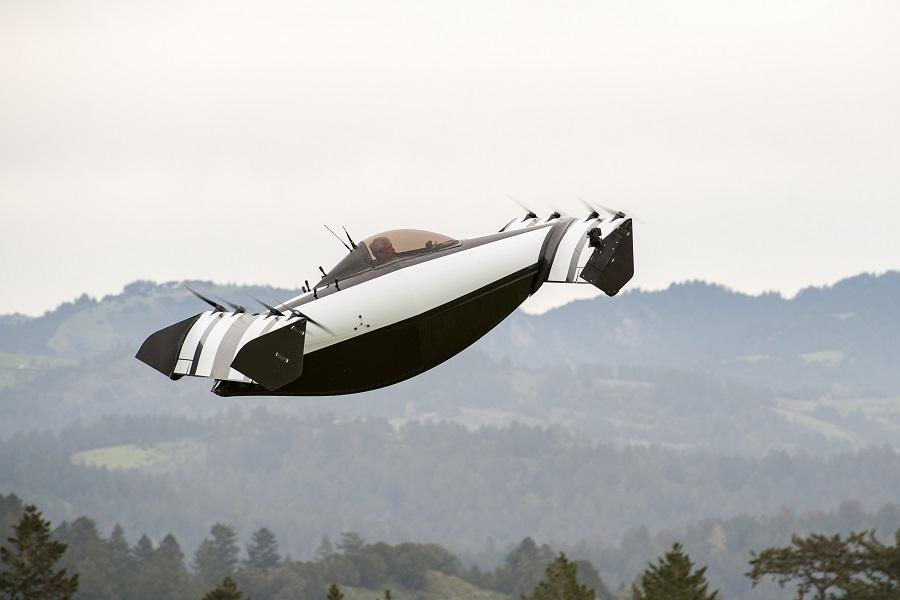 Some New (and Revisited) Features

The articulating landing gear and those tracks should guarantee that the Phractyl Macrobat can operate from any ground. And of course, they fold away (rather than retract) in cruise. It’s unquestionably a unique design. But for the record, this would not be the first flying machine to have tracks, instead of wheels in their landing gear. Planes ranging in size from the Piper Cub to the B-36 “aluminum overcast” cold-war bomber were tested with track landing gear. No, really. 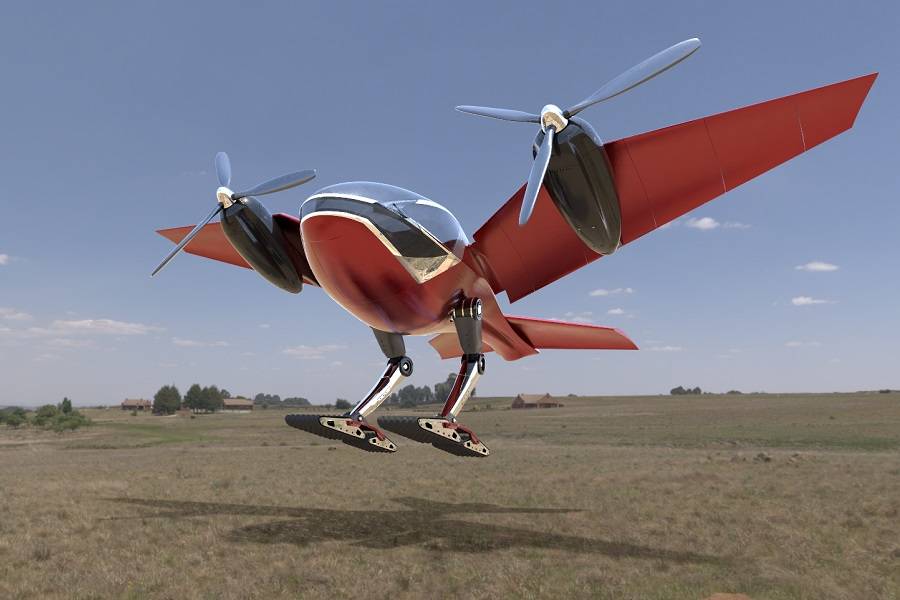 At this point, Phractyl is open to multiple options, on how to operate the Macrobat. It could be piloted directly or remotely, flying people or cargo to remote locations. In terms of safety, the idea is to have an aerodynamically stable design, that could still land after a power failure. However, it’s interesting to note that it has no rudder. 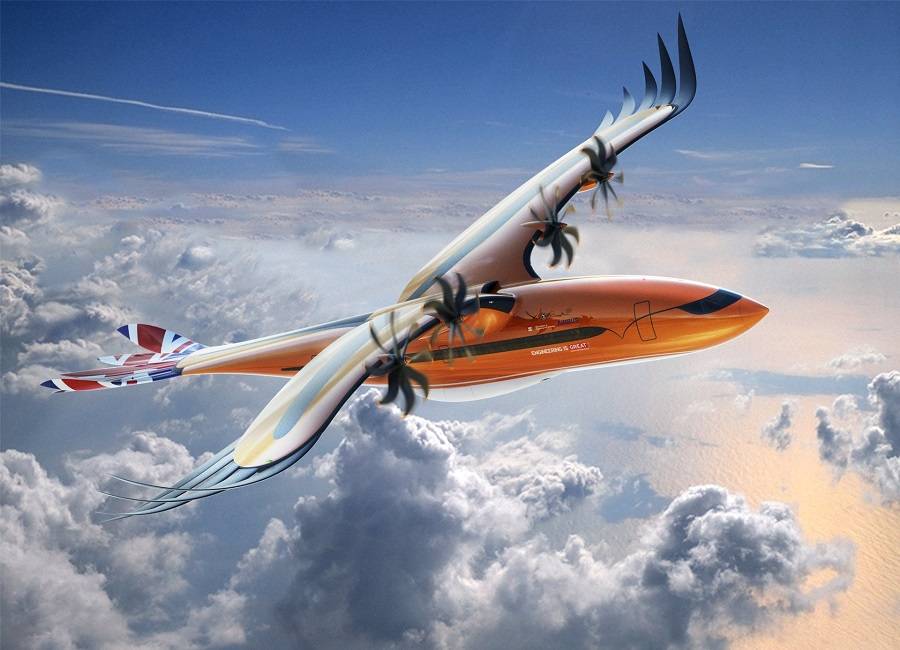 The concept of imitating the ways and behaviours of living creatures is called “Biomimicry”. This is something we have already seen in radical concepts from Airbus and others. Beyond the radical looks, projects like “fello-fly” could save tons of fuel in future long-haul journeys. So, while concepts like the Phractyl Macrobat might seem a bit… out there, you never know what they might inspire someone to do!