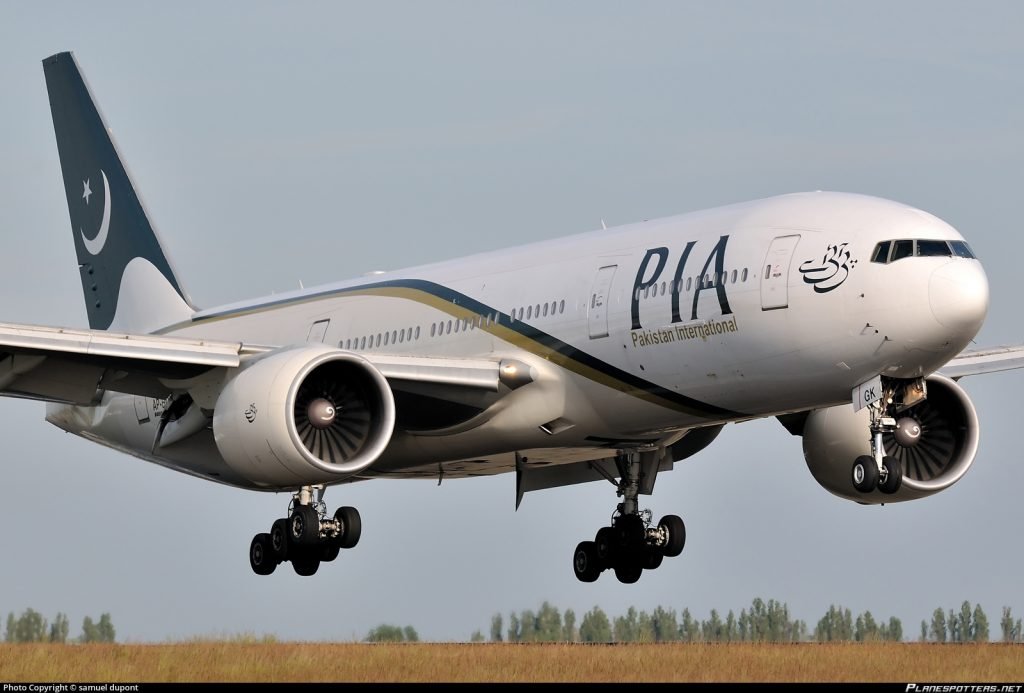 News-came today that flag-carrier, Pakistan International Airlines (PIA), has been forced to sack a further 54 employees over fake degrees, bribery, smuggling, narcotics (use and trading), theft of government records along with ‘poor performance’.

What has led to this shocking scandal?

According to the Dwan newspaper, seven of these 54 employees were sacked for tampered documents, eight for unauthorized absence, four for immortal acts, two for involvement in bribery, another two for theft, and one for being intoxicated.

A few months ago, PIA also sacked 150 pilots for using face licenses. The airline has sacked 220 employees in the last four months due to similar issues.

Though not all is negative with the carrier: The airline reportedly also gave bonuses to seven employees for their excellent performance throughout the 2019-20 period, citing “brilliant performance in-wake of a global pandemic” In addition to this, the Pakistani flag carrier also appreciated the performance of some of its employees; Awarding a total of 13 appreciation letters to employees, signed by the airline’s Executive.

What are your thoughts on this scandal? Let us know below!