The passengers and crew of a Boeing 777 were surprised when the oxygen masks deployed. This caused some distress, but it wasn’t an emergency.

This event happened on the 18th of August this year. It involved a flight that had departed on the evening of the 17th, from Los Angeles International Airport (KLAX). The destination of Air New Zealand flight NZ-5 was Auckland Airport, New Zealand. This is a daily flight for the airline and usually lasts around 12 hours. 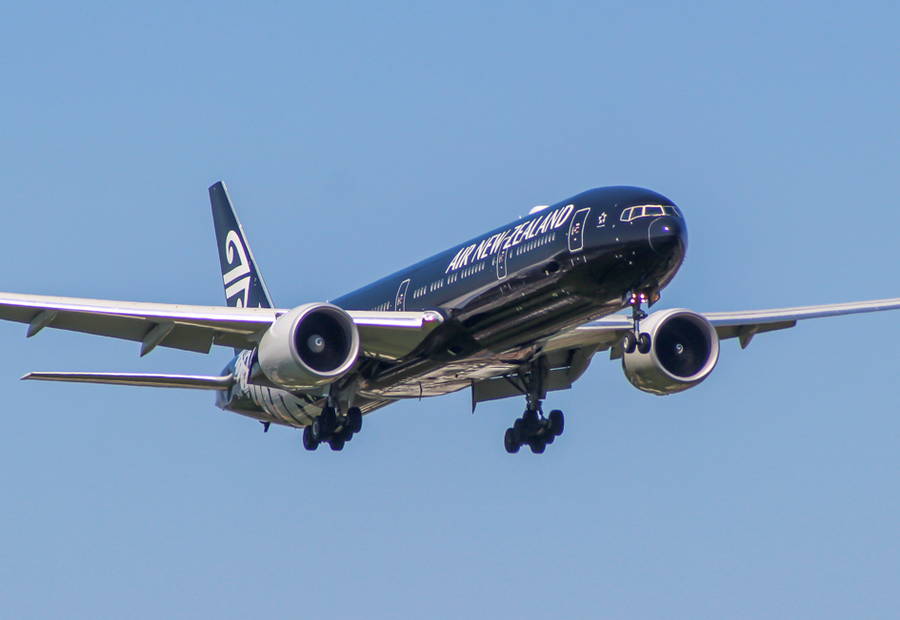 We don’t know how many passengers and crew were on board when the oxygen masks dropped in this Boeing 777. But until shortly before this event, the aircraft’s flight appeared to be uneventful. The Air New Zealand flight crew had departed from LAX using runway 24L. For much of the flight, the aircraft cruised at FL300. Then as it progressively got lighter, its crew climbed it to FL320 and FL340.

Sometime after the crew climbed to FL340, the crew decided to descend to FL270. This was due to forecast turbulence in front of them, at their previous altitude. But for reasons that are presently unclear, oxygen masks deployed for the passengers in the 777 cabin. And at the same time, the passengers got an automated message: 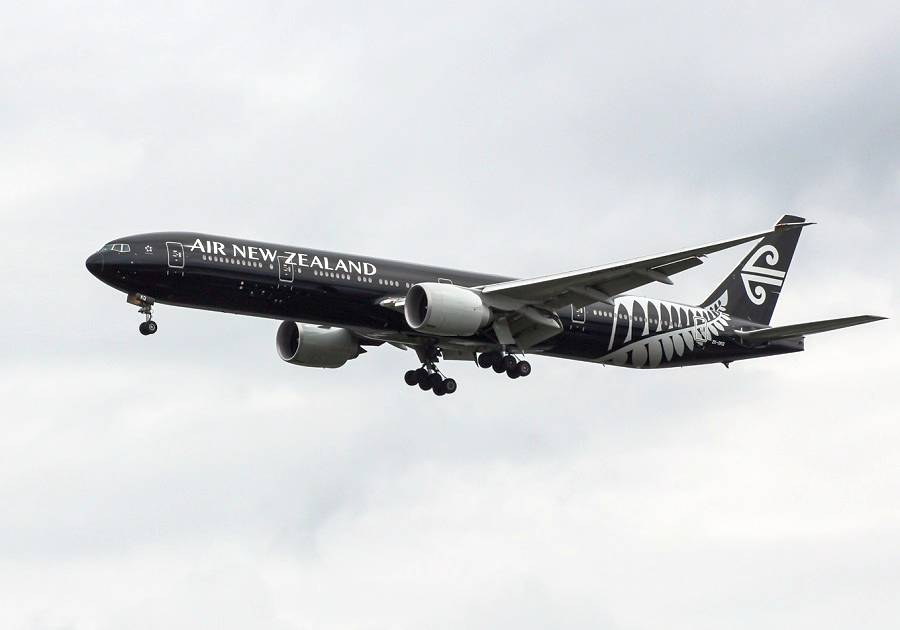 This message and the dropping oxygen masks understandably alarmed the passengers of the 777. At first, the cabin and flight crew told the passengers to use the masks. But soon afterward, the flight crew informed everyone that the pressure in the aircraft was fine. They could breathe normally without these masks.

Following this event, the flight crew changed altitudes a few more times, navigating through the weather. The Boeing 777 landed uneventfully on runway 05R, in Auckland, with the oxygen masks still hanging above the passengers. This was approximately three hours and twenty minutes after the aircraft left FL340. 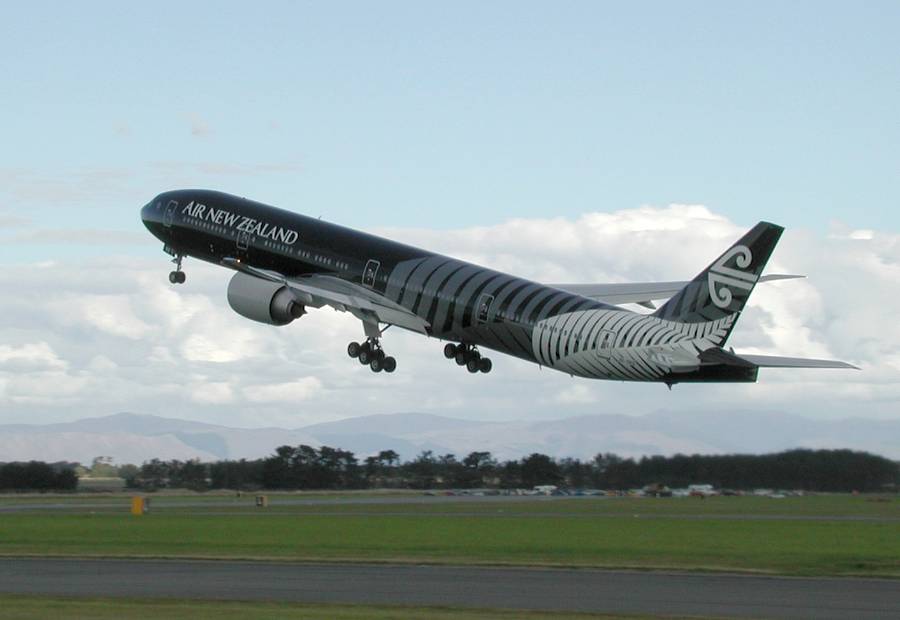 The incident aircraft with an older All-Blacks livery. Photo: Pseudopanax

Following the event, a spokesman for Air New Zealand stated that the release of the oxygen masks had to do with the rapid descent of the Boeing 777. He added:

“During this descent an automated emergency warning activated requesting customers put on their oxygen masks. We are sorry for the alarming wakeup call on this flight. This was not an emergency situation and the oxygen masks were not required. While our cabin crew and pilots worked quickly to reassure everyone on board, we know it was distressing for our customers.”

The Boeing 777 stayed on the ground in Auckland for around a day and a half, after this event. It then returned to regular service. This is a 777-300ER, with registration ZK-OKQ. It is around ten and a half years old, and Air New Zealand has been its only operator. It is wearing an “All Blacks” livery.