An agreement between the FAA and the NTSB means that the latter agency will lead any future investigations of commercial accidents in space.

Last year, we saw that both Richard Branson’s Virgin Galactic and Jeff Bezos’ Blue Origin set the stage for commercial flights. Space tourism seems likely to remain a niche market. But as a market, it obviously has to abide by some rules. And as with any activity that involves risk, someone has to investigate it, if something goes wrong.

Until now, the domain of the NTSB (National Transportation Safety Board) in the United States, did not include space. In the case of some key events like the Challenger disaster, the agency could participate either directly or by offering its resources. But now, with the advent of commercial space activities, a change was due. 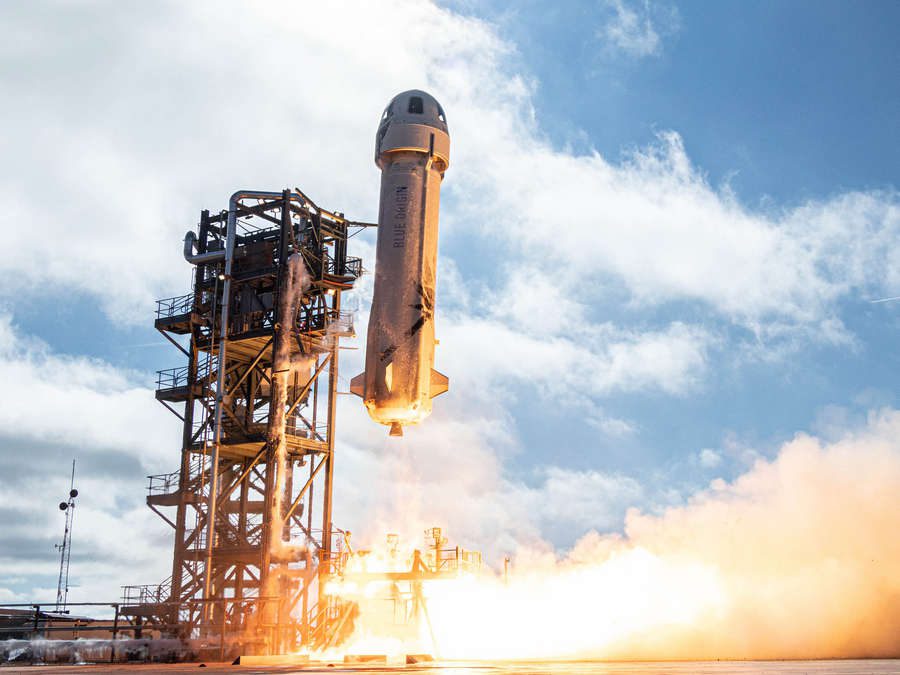 Appointing the NTSB to investigate space accidents also solves another little discrepancy. You may remember that when Branson and Bezos had their mini “space race” in the summer of 2021, another question appeared. Where does space actually begin? Both companies flew to space, by their own reckoning, but they defined it differently.

NTSB – Whatever Your Definition Of Space, We’re Investigating!

Branson’s Virgin Galactic reached 53.4 statute miles high, i.e. higher than 50 miles. This is the limit defining space, according to NASA today – and since 2005. But Bezos’ Blue Origin flew higher than that, to an altitude of 66.5 statute miles or 107 kilometers. This was because Blue Origin wanted to go past the Kármán line, at 100 km. This is the internationally-recognized limit defining space – which NASA subscribed to until 2005. We discussed the reasons for this and the change, HERE. 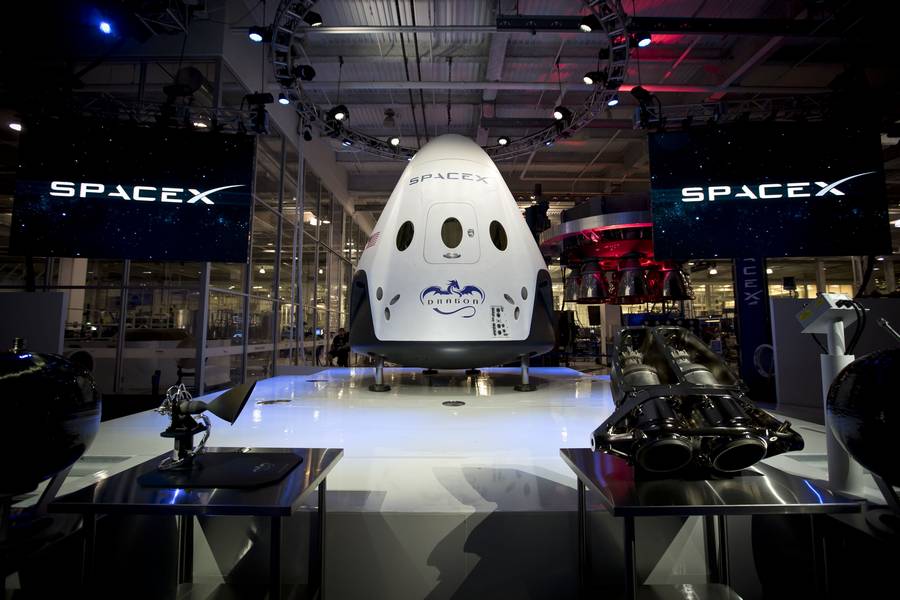 The point here is that with the NTSB responsible for investigations of accidents both in space and in the atmosphere, this point is now moot. This removes the possibility of embarrassing time-wasting, where agencies have last-minute disagreements over authority. After Friday’s announcement, the NTSB will take the lead in any mishaps in space involving fatalities or injuries.

The NTSB will also take the lead even if there are no injuries or fatalities if there is damage to property not directly associated with the launch. In other words, the NTSB will investigate if parts of a commercial space vehicle land on someone’s house, car, or other property. For all mishaps not falling under these descriptions, the FAA will take charge of any investigation. 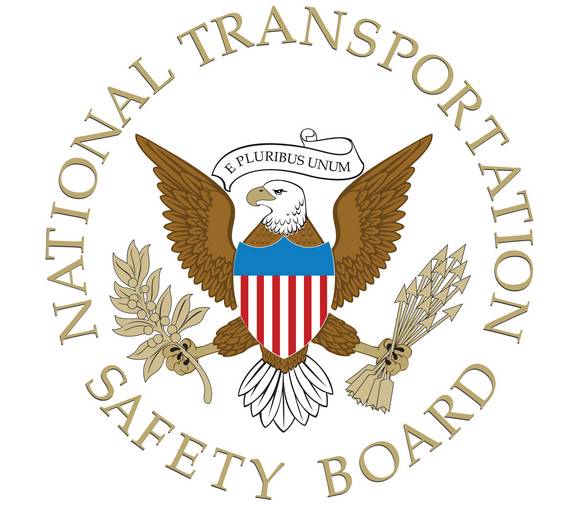