In an attempt to avoid collapse, Norwegian Air has turned to the Irish High Court, to restructure its debt and get access to liquidity. The company is thus seeking bankruptcy protection.

Months ago, the troubled airline received federal aid from the Norwegian government. But like all airlines, Norwegian is bleeding cash in this crisis and more recent attempts to get funds were unsuccessful. A request for an injection of funds from the Swedish government in the summer fell through. This was because the request relied on assistance to businesses due to the pandemic. So, the Swedish government argued that Norwegian Air’s viability was problematic before the crisis. 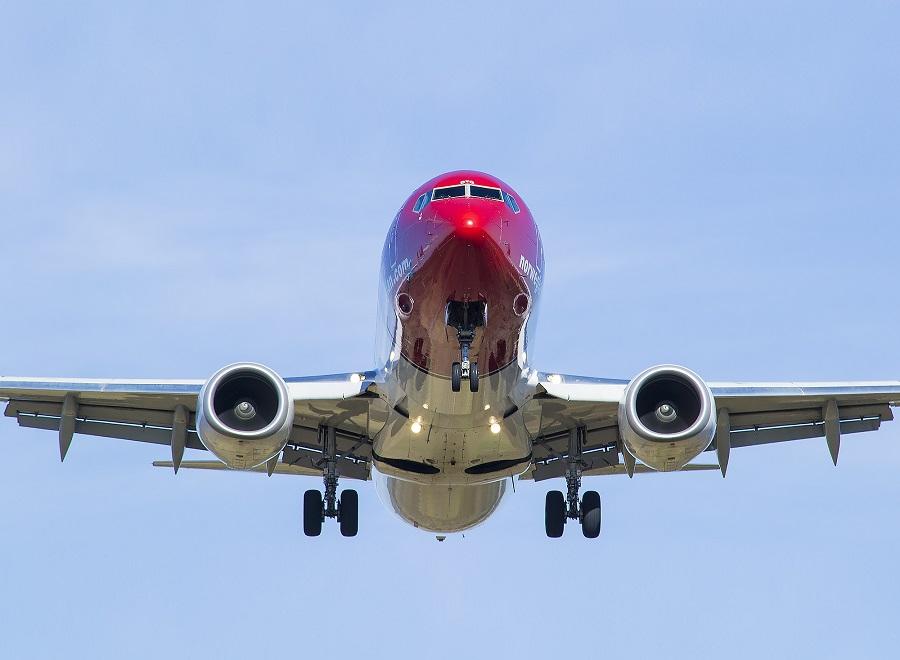 Then last week, the Norwegian government refused a new request for state funds. Thus the airline turned to the Irish High Court, reasoning that its aircraft assets are held in Ireland. The court will hear its application on December 7th, according to a court spokesperson.

This process will take some time to complete, even if it is successful. Norwegian believes they have the liquidity to see the process through.

How Did Norwegian Get Here?

Norwegian Air was very promising until not too long ago. The airline suffered from an unfortunate combination of events. These included some strategy decisions, like long-haul, low-cost flights. These have proven problematic for many carriers. The long-haul market has a higher dependence on premium services, that suit low-cost carriers less well.

Arguably, Norwegian would not have been in dire trouble if troublesome long-haul routes were its only headache. The airline then decided to expand by ordering great numbers of aircraft. And got very unlucky when its new MAX aircraft were grounded, just after the airline replaced many of its 737NGs with them.

And then came the wonderful year of 2020. With other seemingly robust airlines also in trouble, Norwegian’s survival seems that much more challenging. Its booking numbers last summer were only a tenth of its 2019 summer season. The airline will try to secure protection and funding, to survive until the summer. With vaccination giving the travel sector a much-needed boost, the airline hopes for some long overdue breathing space.