With worries about travel in the front of people’s minds, middle seat blocking has been a hot conversation topic, even raising tensions in some quarters. But some question its value. And some that used to practice it, are apparently changing their minds.

Discussions on how to stay safe while travelling, touch on multiple topics. First there’s the question of ventilation. Many aren’t comfortable with the idea of spending a few hours in a closed space with others. Even when told the air is changed completely every three minutes on average, people aren’t convinced. So blocking the middle seat seems like a workable aid. Perhaps even more so now, with smaller jets crossing oceans.

There was even a brief confusion when IATA suggested that airlines should switch off recirculation of filtered air. Aircraft manufacturers were quick to point out that because of the way ventilation systems are designed, this would actually slow down the renewal of air. IATA and other authorities quickly reversed that recommendation. 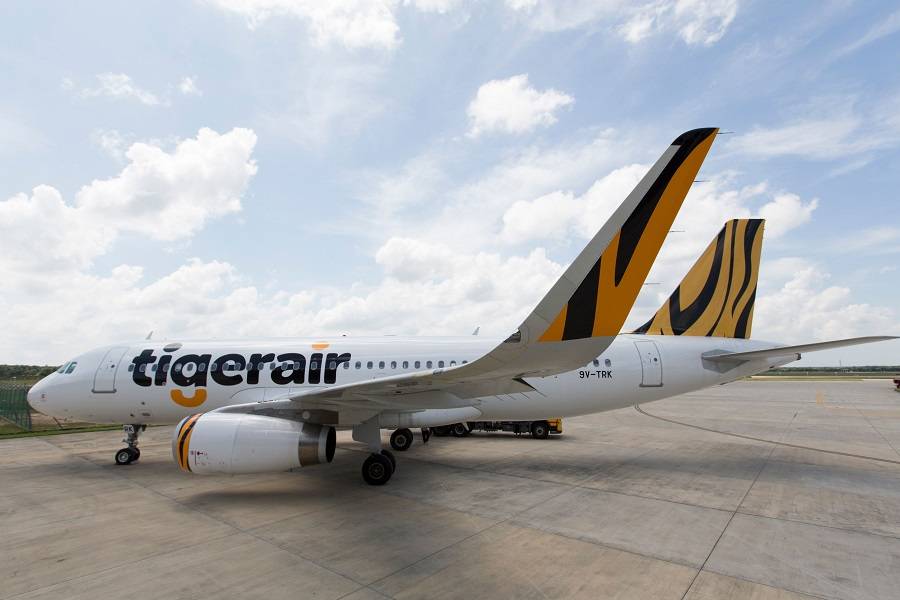 Tigerair is an Airbus A320 family operator, from Taiwan

Arguments For Blocking The Middle Seat

Well it’s obvious: distance. The idea is simply that any distance you can gain from those around you is a good thing. So how is it implemented? Ideally, it would involve some sort of partition, in the now-unused seat. That, however, isn’t as simple as it first appears.

Firstly, something like that has to be designed and approved for use. That, in itself, is a headache. Approving a replacement food cart for the airlines can be a year-long process, involving a lot of testing. The same can be expected for a middle seat partition or other blocking device.

Tigerair Taiwan are the first airline to install such blocking devices for their middle seats. It’s an interesting approach, as the device is much smaller and less constricting than many expected. But the really interesting thing is, they were only able to do it now, in November. That’s because a device like this has to satisfy some important safety concerns.

It’s important that the device doesn’t block access to the customer, from the cabin crew. It should also allow the passenger to evacuate the seat in an emergency. And for such an emergency the partition should still allow the back of the blocked middle seat to tilt forward. That’s not a simple thing to do. The solution that Tigerair went with seems to involve a soft material, that can deform to satisfy all requirements. But it doesn’t look like it provides as much isolation as many expected. 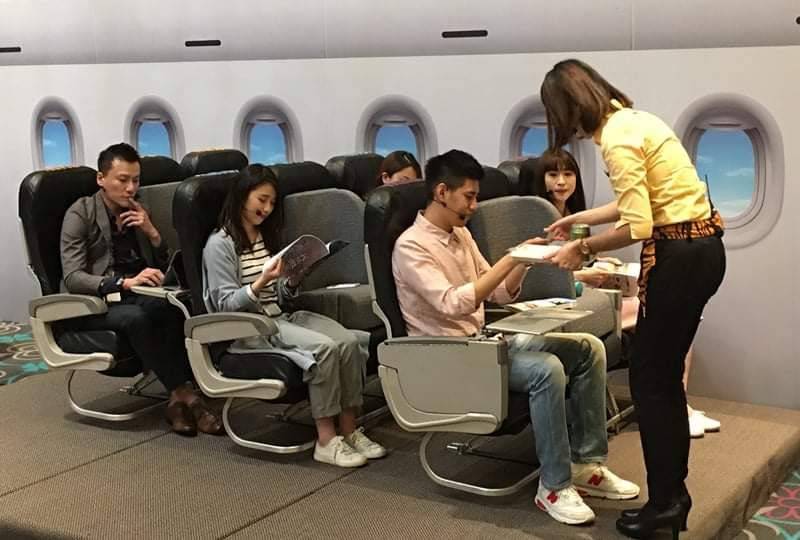 A presentation of Tigerair’s planned partition, for middle seat blocking.

Alternatively, another solution would be blocking the middle seat from bookings, and install nothing at all. That was what airlines did to begin with. Whether it accomplishes what it promises or not, depends on many other factors, including ventilation.

Again, the argument is fairly simple: on its own, middle seat blocking accomplishes very little, if anything at all. That’s because distance between seated passengers one way or the other, doesn’t change much.

The width of a coach seat in a short-haul, narrow-body airliner is around 52-54 cm (20.5”-21.5”). So the distance between your head and the head of the person next to you is around half a meter (20”). Double that, for an empty seat… except, there’s a person in front of you, and another behind you.

Depending on your airline, seat pitch (distance between front and rear seats) varies between 71-81cm (28”-32”). Newer, thinner and lightweight seats in brand-new jets will be at the low end of that. Which means that even with middle seat blocking, you are 78.5cm/31” away from the nearest passenger’s head. And having or not having a partition in that blocked middle seat, will not change this.

Changing its policy, JetBlue recently announced that it won’t continue blocking middle seats in December. Already from mid-October, the airline didn’t guarantee an empty middle seat, but still capped capacity at 70% of seats. Then from December 2nd until January 7th, capacity goes to 85%. And thereafter they will offer all seats for sale.

JetBlue will soon be taking reservations for all seats on board.

The airline explains the change, citing research and studies from Harvard and advisories from other organizations. In essence, they state that with proper use of masks, combined with the air filtration systems in airliners, changing the distance from 50cm/20” (all seats full) to 78.5cm/31” (middle seat blocking), has little effect, if any.

Frankly, this shouldn’t be surprising, in the overall discussion on blocking the middle seats. The way the Coronavirus spreads isn’t that different from the flu and other respiratory viruses. And ventilation systems in airlines (and trains and buses, by the way) were designed with exactly this in mind. That is why air generally moves from the ceiling to the floor.

A proportion of air escapes the aircraft. That which doesn’t, goes through a HEPA filter, mixes with new air and returns to the top of the cabin. And incidentally, we often hear that HEPA filters block 99,97% of viruses and contaminants. The reason they don’t claim 100% is because testing equipment can only prove blocking up to 99.97%.

Of course the simplest argument for middle seat blocking is fairly straight-forward. When the plane is nearly half-empty anyway due to a lack in demand, the airlines might as well block 70% of the seats.

Hopefully, soon vaccines will get approval and begin distribution, making these arguments irrelevant. Don’t expect to see masks disappearing for some time to come, though.

Incidentally, this video above is from May 2nd this year.