Yesterday on the 28th of April, Apollo 11 astronaut and command module pilot Michael Collins, passed away at the age of 90. 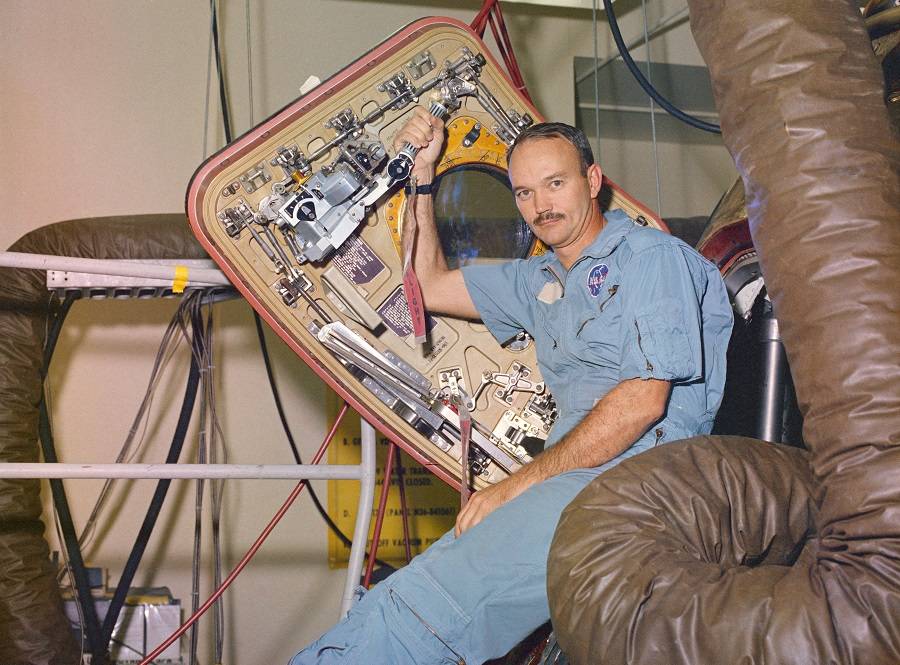 Some called him “the forgotten astronaut”, or “the loneliest man in history”. When his colleagues Neil Armstrong and Buzz Aldrin descended on the moon’s surface, Michael Collins stayed in orbit. And yet the plaque Armstrong and Aldrin left on the moon’s surface had the signature of all three of them. And that of Richard Nixon, the-then US President. It read “We came in peace for all mankind”.

He was born on the 31st of October 1930, in Rome, Italy. Before starting a NASA career that would lead to Apollo 11, Michael Collins was in the military. He graduated from West Point in 1952, then joined the US Air Force to start a pilot career. After time in Europe, which included an ejection from a fiery F-86 over France, he became a test pilot at Edwards AFB between 1959 and 1963. This was still an era of record-breaking achievements for the facility, at the cost of many pilots’ lives. 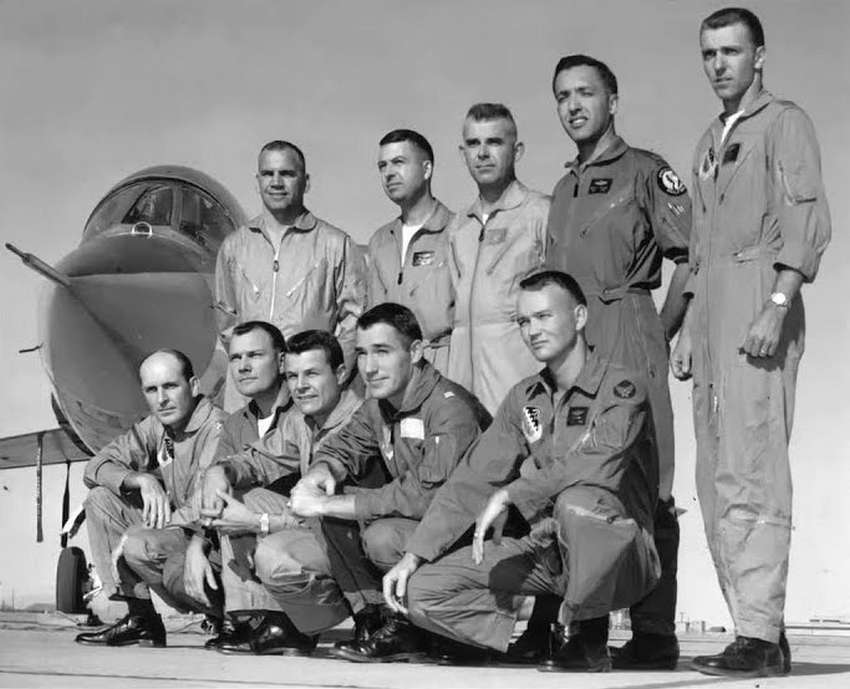 In the Air Force. Collins is seated, to the right. Standing behind him is Joe Engle, who later flew the Space Shuttle.

From Air To Space

The Apollo 11 program was not Michael Collins’ first foray into space. That came with his participation in the Gemini missions, piloting Gemini 10, a three-day mission in July 1966. That flight set an altitude record, when Collins and John Young docked in earth orbit with an Agena target-docking vehicle. A rocket on this vehicle then boosted them to 476 miles (766km) above Earth’s surface. 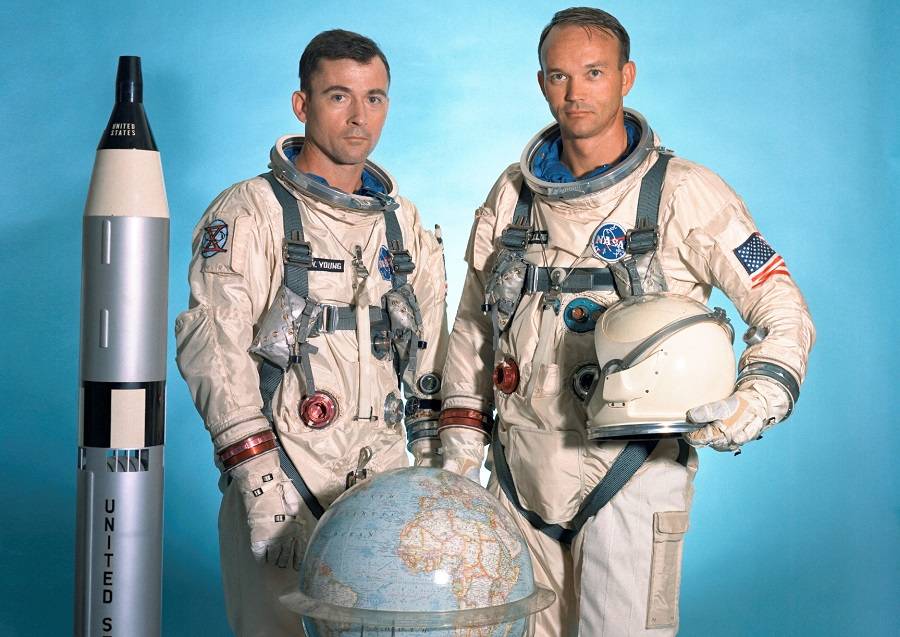 Including the Gemini and Apollo 11 missions, Michael Collins logged 266 hours in space. He also became the third American to walk in space, after docking with another Agena vehicle in that Gemini flight. In his time with NASA, he also served as CAPCOM (capsule communicator) for Apollo 8, the first mission to orbit the Moon.

Michael Collins left NASA in 1970, about a year after his Apollo 11 mission. But he remained involved with space exploration and aviation for the rest of his life. This included joining the Smithsonian Institution, where he supervised planning and construction of the new National Air and Space Museum! It came under budget and opened three days ahead of schedule, in 1976. 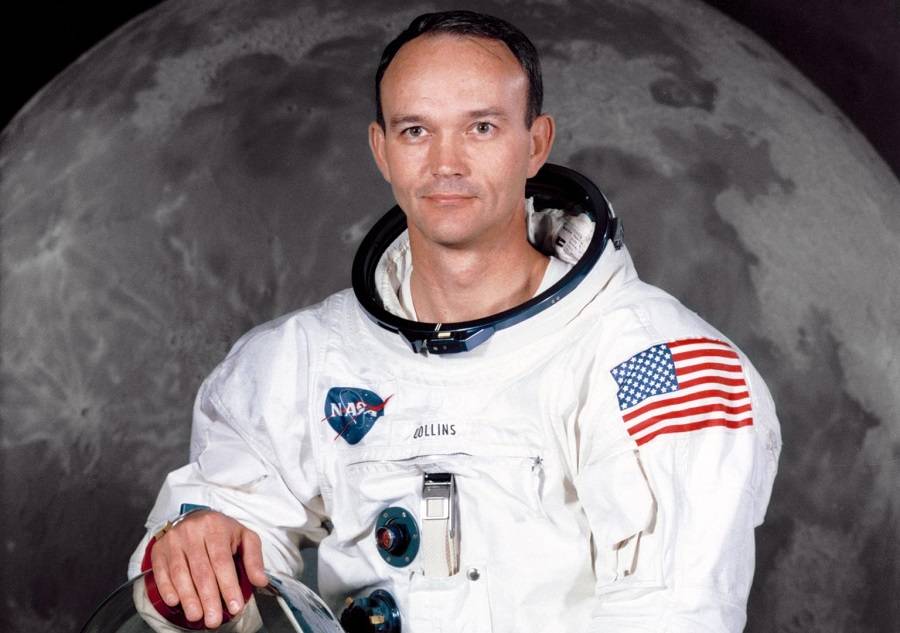 He was VP of LTV (an aircraft and missile manufacturer) between 1980-85. Afterwards, he started his own company, consulting, writing, lecturing and generally promoting aviation and space. He wrote several books and made regular public appearances over the years. He divided most of his time between Florida and North Carolina. Michael Collins, Apollo 11 astronaut, died of cancer yesterday in Naples, Florida, aged 90.

Michael Collins: Alone in Apollo 11 Columbia, But Not Lonely

Since he stayed on the command module, Michael Collins’ role in and training for the Apollo 11 mission was different from that of Armstrong and Aldrin. However when it came to the mission himself, Collins said that he never felt lonely, once the others left! He actually described some of the time on the far side of the moon as ‘relaxing’. He even slept after the others completed their walk on the Moon, so he would be nicely rested for docking! 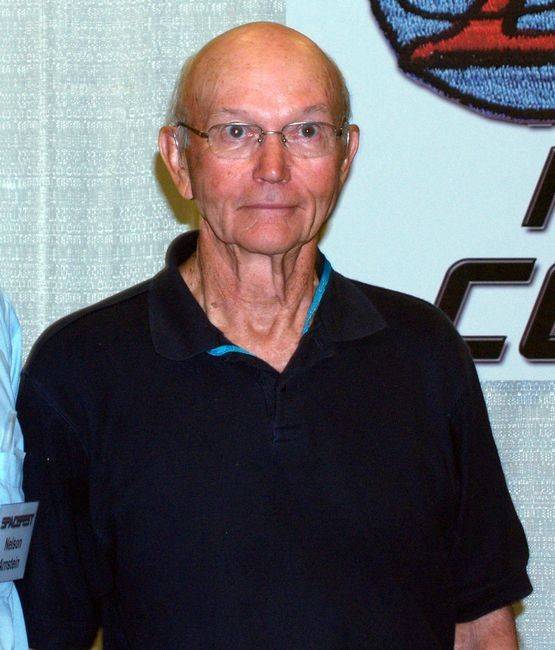 In total, he orbited the Moon 30 times. Michael Collins was also responsible for the design of the Apollo 11 mission patch. He later said that he worried about Armstrong and Aldrin’s safety. He also thought that if anything happened to them and he returned to Earth alone, he would be “a marked man for life”. 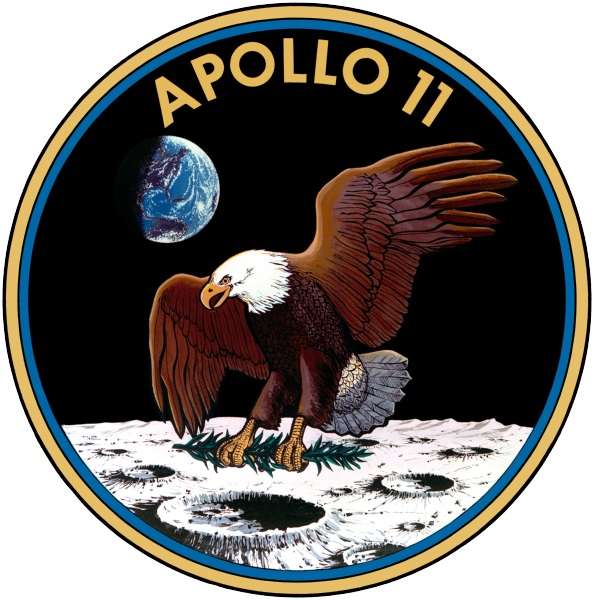 May he rest in peace.

“Exploration is not a choice, really, it’s an imperative. What would be worth recording is what kind of civilization we Earthlings created and whether or not we ventured out into other parts of the galaxy.” – Michael Collins