Using a process called MFF (Mixed Fleet Flying), ANA pilots can now swap between the A380 and the A320 and back, in routine operations.

All Nippon Airways (ANA) has received approval from the Japanese aviation authorities, to introduce MFF procedures in its Airbus fleet. Specifically, the authority will now allow ANA pilots to fly the airline’s A320 family and A380 aircraft regularly and concurrently. This gives the airline and the crews the ability to operate both short-haul and long-haul flights, with the appropriate type. 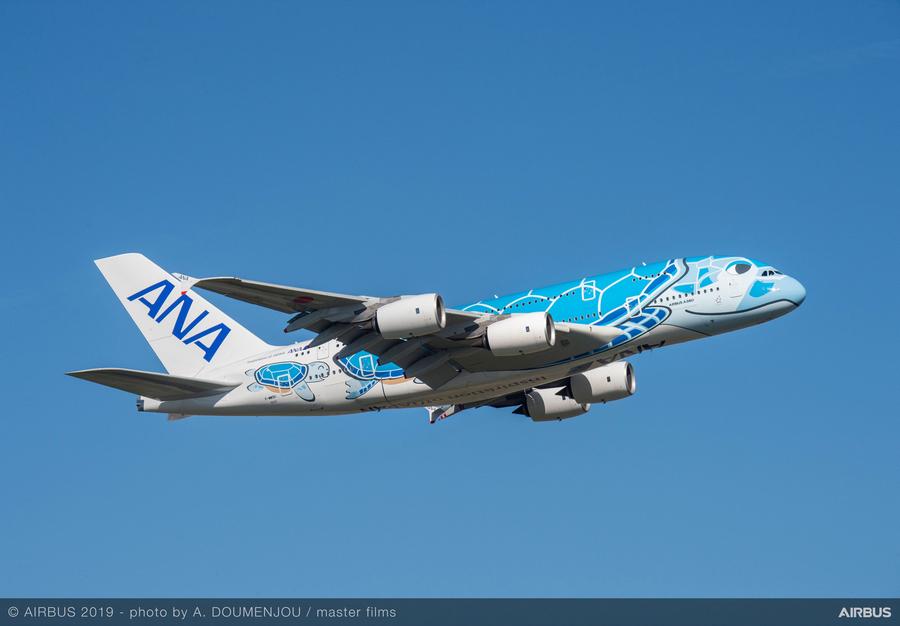 If you have been reading about how airlines and pilots operate, this process may seem odd. Generally speaking, each aircraft type has its own type rating. And for some time now, aviation authorities and airlines have agreed that it’s not a good idea for a single pilot to be operating more than one aircraft type. This is because there can be critical differences between aircraft, regarding their systems, handling, and more. 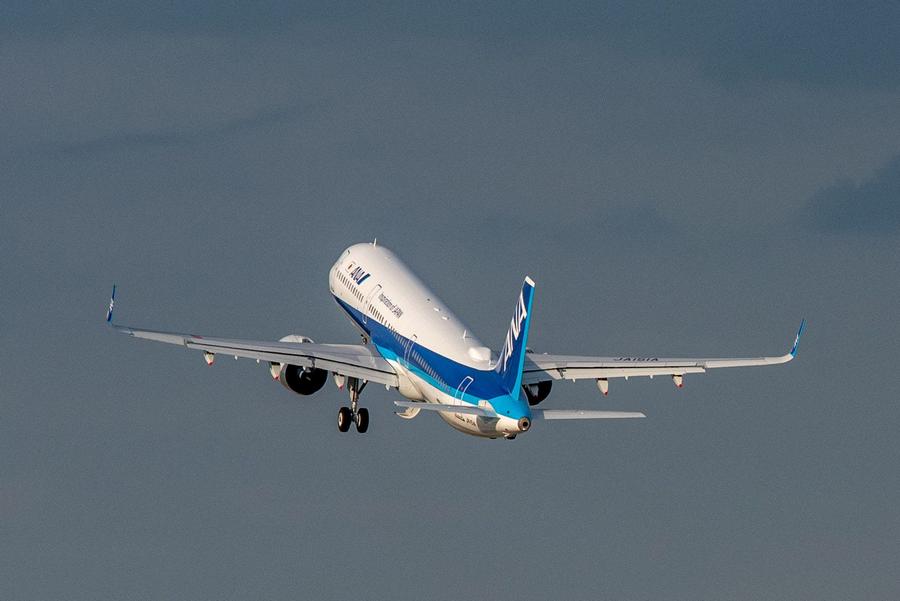 However, pilots have to undergo “Difference Training”, if they change between many of these types. In some cases, this training can be quite extensive. And this is despite these 737 variants having the same Type Rating. So how can the MFF process allow ANA pilots to fly two planes as different as the A320 and A380?

This has to do with the way Airbus designed its current fly-by-wire aircraft families. Airbus introduced its A330 and A340 widebodies shortly after the A320. So, when the latter entered service, Airbus was already a long way into the design of the A330 and A340. Therefore, even though these aircraft have different type ratings, they are deliberately very close in terms of systems and procedures. Plus, the fly-by-wire limits differences in handling. 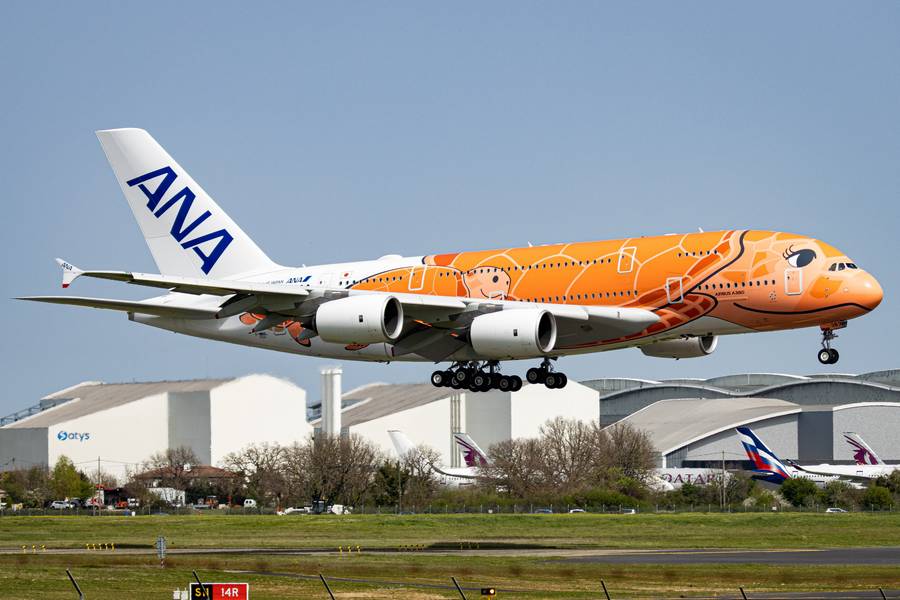 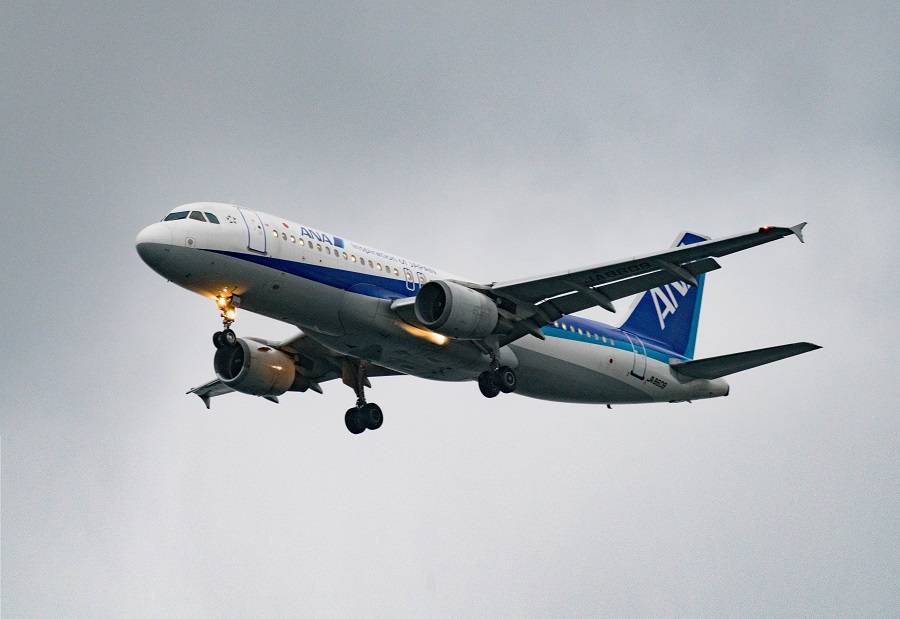 Obviously, MFF gives ANA and other airlines some welcome crew scheduling flexibility. But the process also has its sceptics. Some pilot associations don’t support MFF or CCQ (Cross Crew Qualification) operations. They argue that switching between types can add too much strain on pilot competency. On the other hand, there are more extensive procedures in place to make these operations possible. Over 38 airlines now operate MFF, some for over two decades.

Stéphane Ginoux, Head of North Asia region for Airbus and President of Airbus Japan, said this about this news:

“We are pleased that A320 and A380 MFF operations were approved by JCAB and that ANA has become the world’s first airline to introduce it. MFF offers airlines increased flexibility and cost-efficiency and has become one of the keys to Airbus’ success. For airlines, the increase in revenue hours flown by pilots due to less standby and downtime results in a significant improvement in productivity.”