The Mars Ingenuity helicopter has made 10 flights. It has evolved into an invaluable tool for the Perseverance rover, in unpredictable ways! 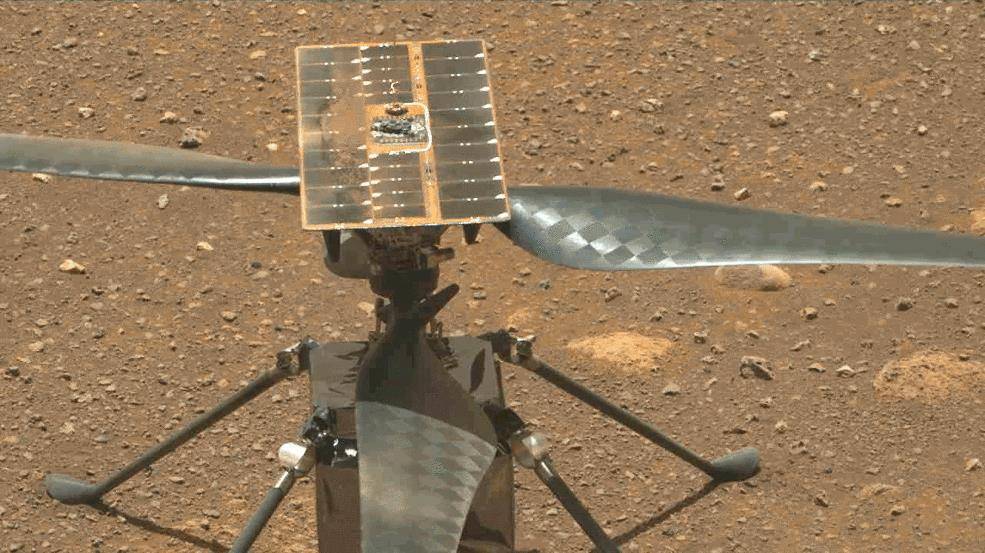 It would have been successful had it made even ONE controlled flight. All it was supposed to achieve was a short demonstration, back in April, involving simple, short maneuvers. It has to recharge its battery using its on-board little solar panel, as its sole energy source. And with so many unknowns on Martian conditions, 3-4 flights would be a triumph. Well, Mars Ingenuity has now completed 10 flights. And it is proving that it isn’t called ‘Ingenuity’ for nothing.

Even if we accept that its science team were underplaying expectations somewhat, Ingenuity has done very well. In some ways, TOO well. We have explained in previous articles that its operation has shifted from the experimental, to the operational side of things. With 10 flights under its belt, Ingenuity has now landed on seven different landing zones. The 9th flight’s purpose was to image an area the Perseverance team could explore with the rover. 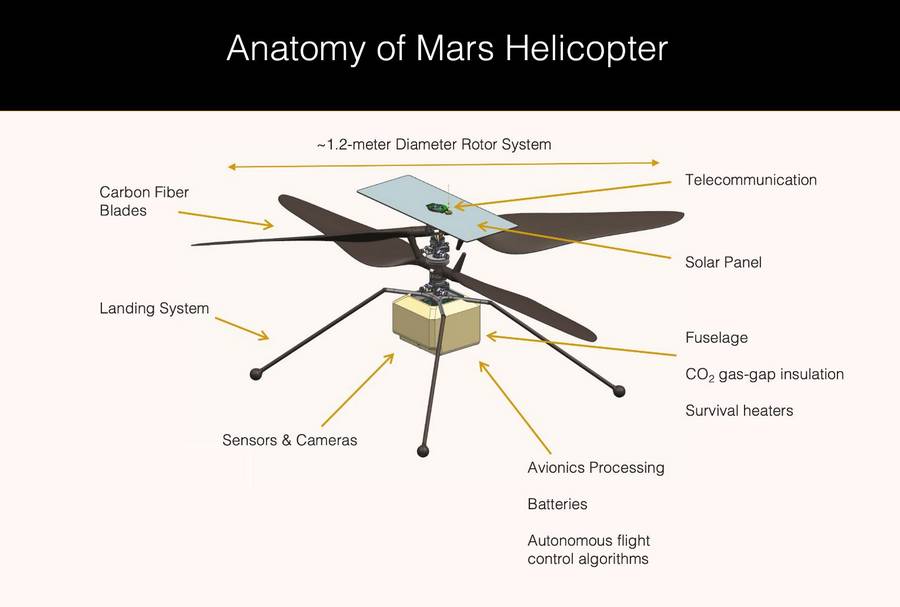 That flight was the longest ever, at 2,051 feet (625 metres). Flight 10 was more technical but a bit shorter, however Ingenuity has now flown over a mile total, over Mars! If the helicopter had a Hobbs meter, it would be reading around 1007 seconds (16 mins 47 secs). Again, considering that it has to recharge with a small panel, braving night temperatures of -90°C (-130°F), this is remarkable.

The #MarsHelicopter’s success today marks its 1-mile total distance flown. It targeted an area called "Raised Ridges." This is the most complex flight yet w/ 10 distinct waypoints and a record height of 40 ft (12 m). Its scouting is aiding @NASAPersevere. https://t.co/tboEcnLvx3 pic.twitter.com/Wc6tDVimIT

The mission for Ingenuity on flight number 10, was to image a nearby Mars region called “Raised Ridges”. The aptly-named area shows a lot of geological promise for future Perseverance rover missions. What made the 165-second flight special, was its complexity. It wasn’t an A-to-B flight. The helicopter flew a predetermined path, with no fewer than 10 waypoints. Well – strictly speaking it’s 8 waypoints, if we exclude the take off and landing locations. 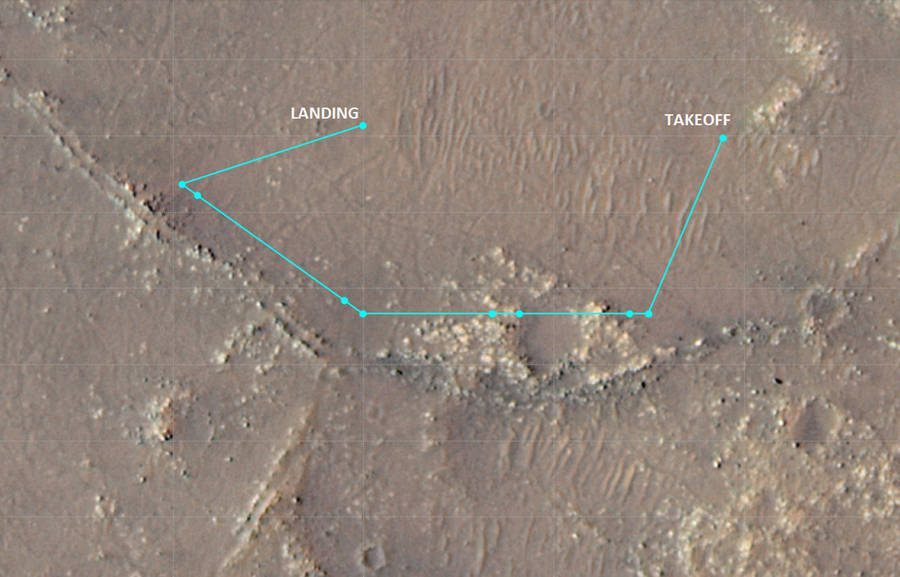 Mars Ingenuity took eight pictures on flight number 10, one at each intermediate waypoint. They are four pairs of pictures, as the ground track shows (above). We mentioned in previous articles that NASA wanted to have stereoscopic aerial images. And this is how Ingenuity will make this possible. Again, the original purpose of the helicopter was to test that flight on Mars is feasible. So, its sensors are fairly basic. But this picture pairing makes 3D images possible.

Mars flight number 10 for Ingenuity took place on the 24th of July. NASA still hasn’t published any 3D aerial photos from the planet. But these should come soon, as the agency showcases the achievements of its Martian flying machine. 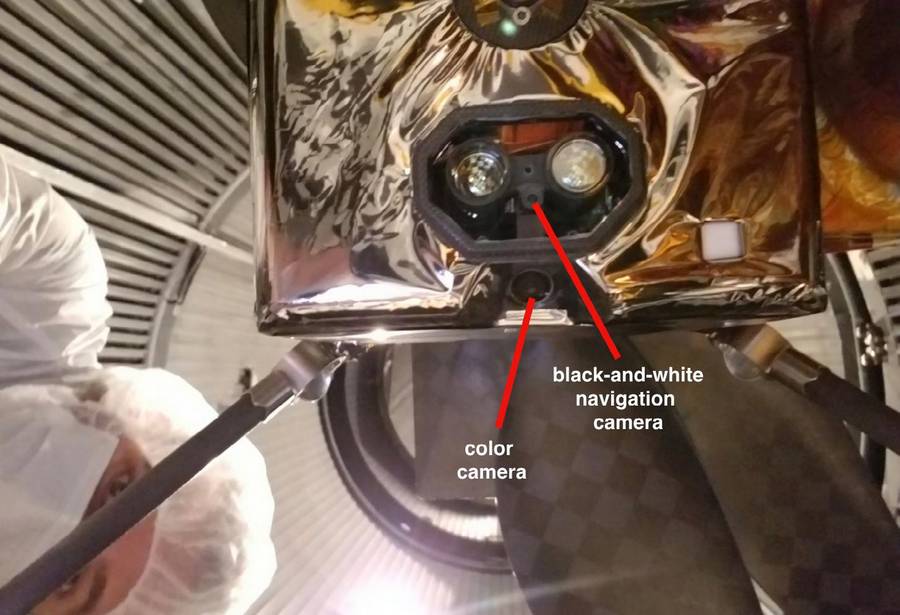 The helicopter’s cameras (from the bottom, looking up). Image credit: NASA/JPL-Caltech

It went from “will it fly?”, almost as an experimental sideshow, to a 3D-imaging aerial scout. It was almost a burden to the rover, that had to stay put to “baby-sit” it at its original landing site. But the helicopter is now leading the way – literally. And now it seems inevitable that all future NASA Mars rovers will include newer, fancier, more capable helicopters!