Kuwait 737 BBJ Has Tailstrike On Departure From Glasgow

A Boeing 737 belonging to the State of Kuwait had a tailstrike on departure from Glasgow, in unusual conditions. There were no injuries.

This incident happened last Sunday. It involved flight KUG007 – a generic code for a State of Kuwait flight, which runs as a commercial operator. The flight was from Glasgow Prestwick Airport (EGPK) to Birmingham (EGBB). This was a very short flight, lasting approximately 45 minutes. 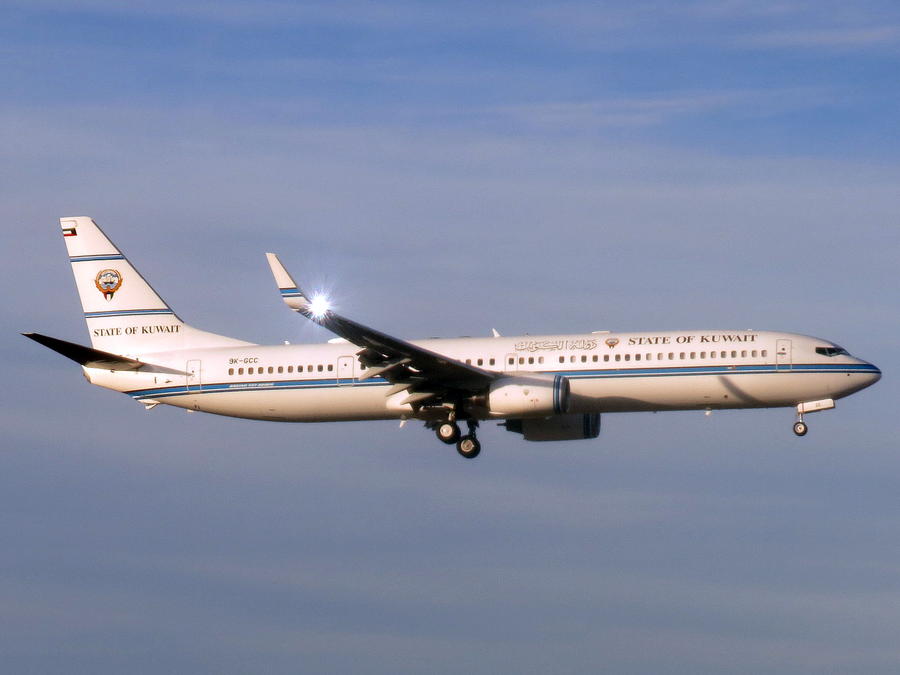 As you may have guessed, the flight of this State of Kuwait 737, involved the United Nations Climate Conference (COP26). The aircraft had only arrived in Glasgow about an hour before the incident, flying in from Kuwait City (OKBK). But the plan was to move it to Birmingham for storage, until the end of the conference.

So this was a positioning flight, with only crew on board. As a business jet, the State of Kuwait 737 will routinely be flying relatively light. But for this short flight, it would need little fuel, being even lighter. And this was very likely a key factor in this incident. Thankfully, the prospect of multiple unusual government aircraft for COP26 attracted multiple planespotters at Prestwick airport. And this is how we have footage of this event. 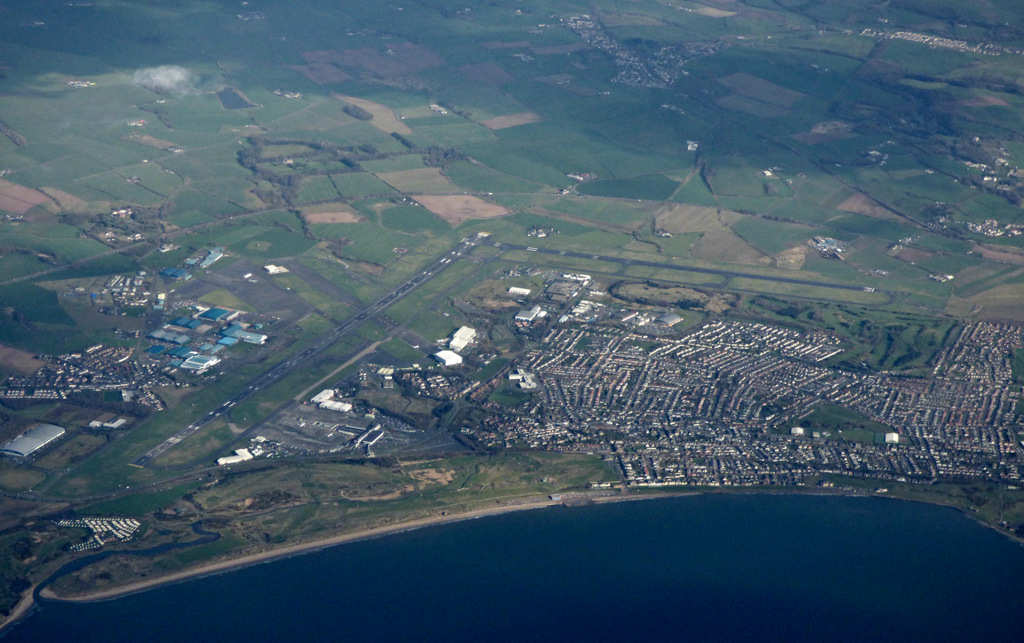 The State of Kuwait Boeing 737

The aircraft is a State of Kuwait 737-9BQER(WL) BBJ3. In other words, this is the Boeing Business Jet (BBJ) version of the 737-900ER. Its tail number is 9K-GCC. The 12-year-old jet originally went to Dallah Al-Baraka, a Saudi-Arabian operator. However, the company didn’t take up this order, with the jet going to Kuwait instead.

The planespotter who captured this incident was Daniel Sander. Like other recent incidents, this is one where a picture could be misleading. As the video shows, the State of Kuwait 737 made very brief contact with the runway. But crucially, it is the tail skid that makes the contact, not the fuselage itself. And just as crucially, this is a 737-900ER. This 737 variant comes standard with Boeing’s “short-field runway package”.

Knowing that their aircraft is very light, it appears that the Kuwait 737 pilots rotated a bit too quickly. And as the video shows, the tail skid makes contact with the runway AFTER the main gear lifts off the ground. However, 737s with the short-field runway package have extendable tail skids. These skids extend when the landing gear is down, and retract with the gear in flight.

This is in contrast with the tail skids of other models, like the 737-800, that always stay in the same position. Unless they hit something, of course. In any case, pilots perform a walkaround before each flight, checking the skid for any signs of contact. A contact like the one shown here would be unlikely to cause damage to the aircraft. 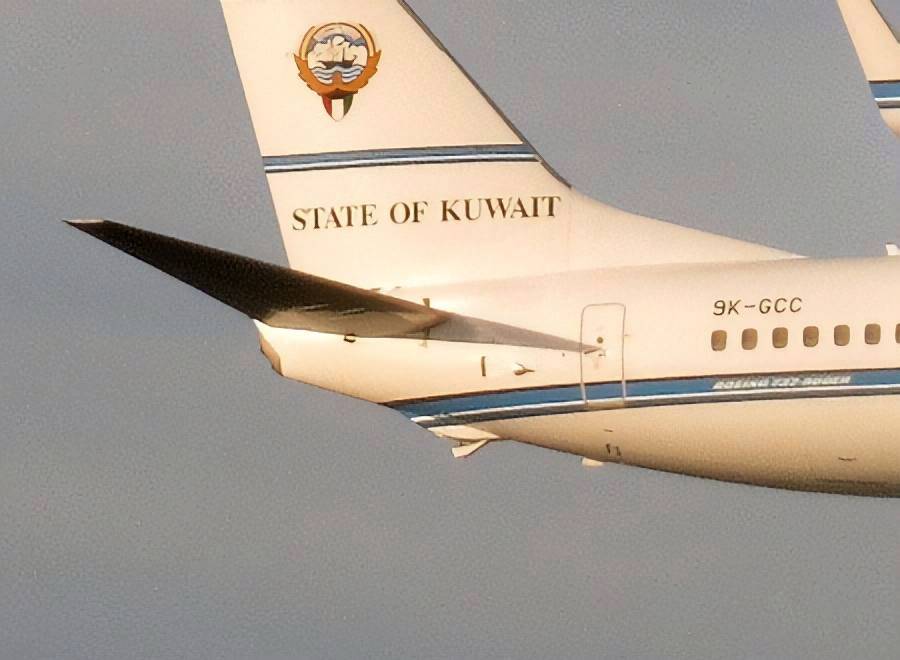 Also, the tailstrike of this State of Kuwait 737 flight helps explain something that we saw recently, in another tailstrike. On the 20th of September, a United Airlines 737-900ER had a tailstrike while stationary. It appears that somebody should have installed a tail support stand on that aircraft, but didn’t. But interestingly, the plane’s fuselage contacted the runway, before the tail skid could. So it seemed like the skid was in the wrong place. 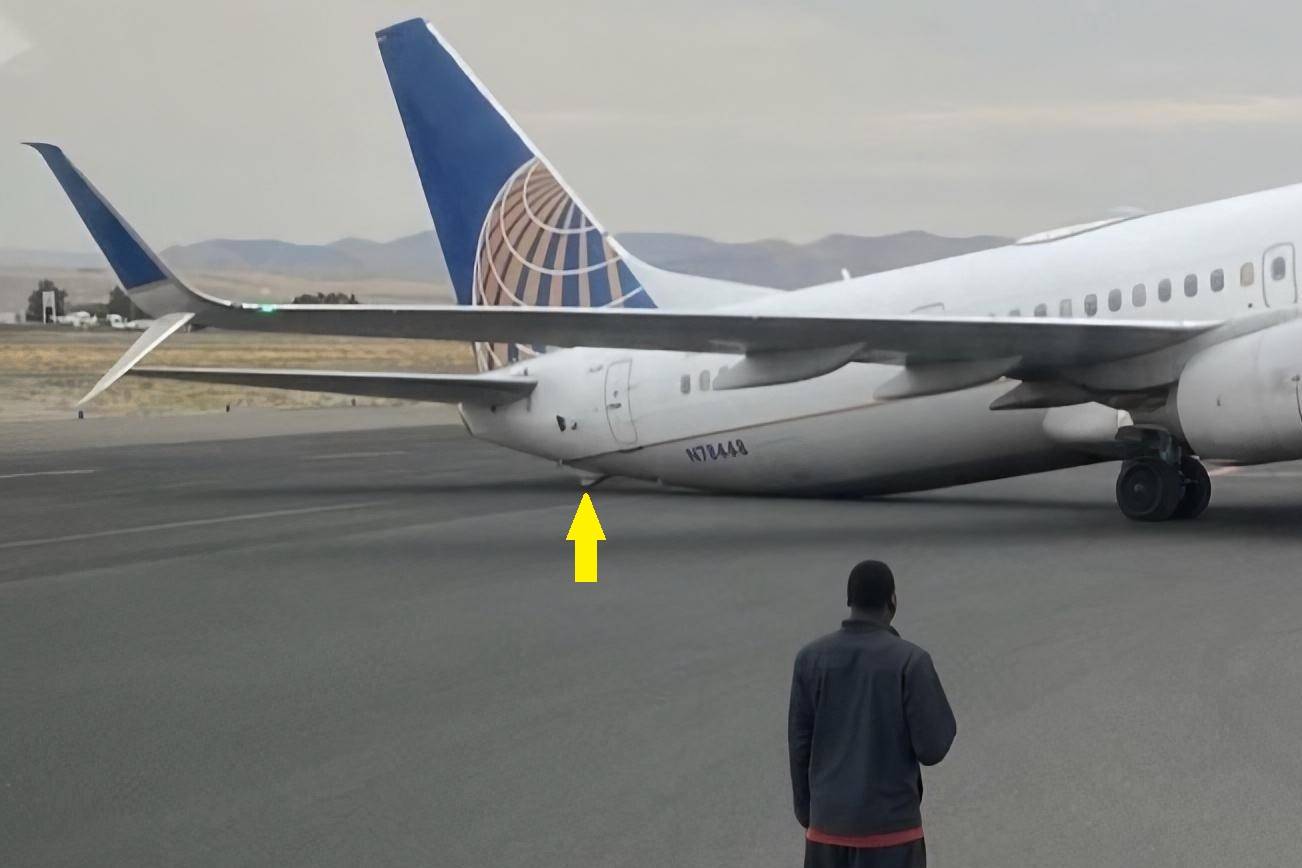 The tail skid’s position, Vs the tailstrike! Photo: @JacdecNew via Twitter

As we explained in that article, the skid is not there to protect the fuselage from a static tailstrike. The Kuwait 737 incident is a good example of why the 737-900ER has its skid in that position: when the plane rotates for takeoff, its wings carry enough of its weight, even before it lifts off, uncompressing the main gear. So, during takeoff or landing, the contact would be further to the rear – which is where the skid is.

The State of Kuwait 737 flew back to Prestwick on the morning of the 3rd of November. It then departed for Kuwait City later that morning. So the aircraft is already back in service. It is not clear if the operator or the airport authority filed a report on this occurrence.