Japan Airlines announced the completion of a flight that used Sustainable Aviation Fuel (SAF) made wholly in Japan. From old clothes and fabrics. Seriously!

Japan Airlines (JAL) was an early proponent of SAF, emphasizing its environmental identity. They made the first test flight using SAF in 2009. But this was truly a test flight: no passengers, no cargo. It involved a 747, with a 50-50% blend of SAF and conventional Jet-A. The blend was fed only to one of the jet’s four engines. 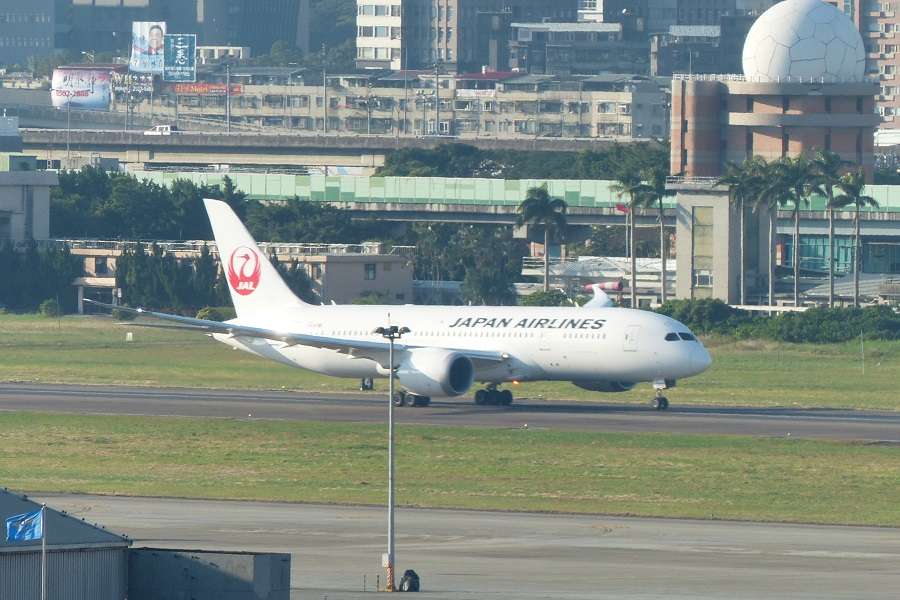 Some time passed after this first test, before Japan Airlines and others could make SAF flights with passengers. Such flights came in 2017, between Chicago O’Hare and Tokyo. The airline also took delivery of two Airbus A350 aircraft from Toulouse, flying them home on SAF fuels. But the airline was always looking of a way of making such fuels at home, in Japan.

In 2018, Japan Airlines started a programme to convert unwanted cotton clothing to SAF. The project involved gathering 250,000 pieces of clothing! Then the airline teamed with a company called Green Earth Institute. The Research Institute of Innovative Technology (RITE) developed the bioprocessing technology they used. The method is still new, producing its first sample of Sustainable Aviation Fuel in March last year! 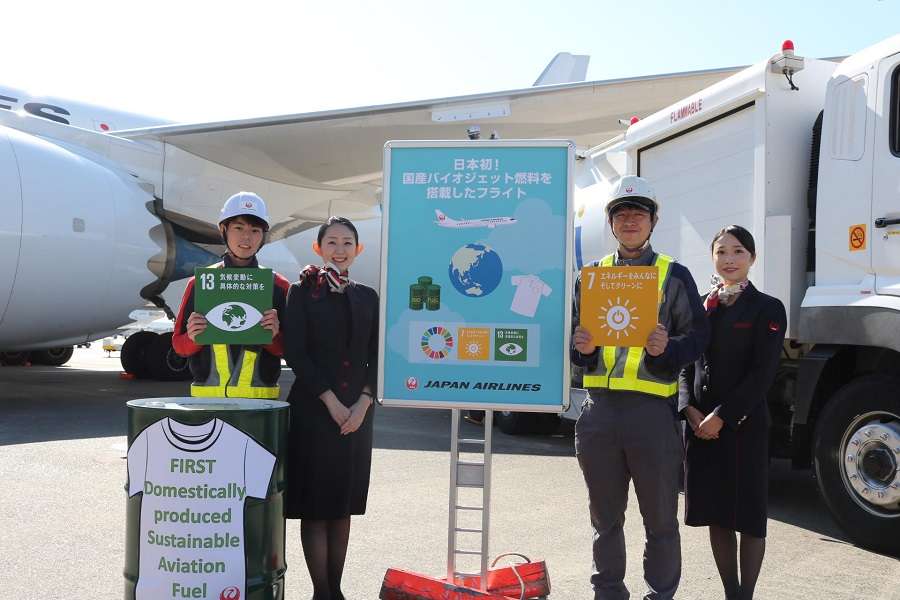 The aircraft chosen for the flight is a Boeing 787-8, registered JA849J. The aircraft is less than a year old. Japan Airlines’ latest SAF test aircraft joined the airline last March. It performed flight JL319, a domestic route from Tokyo Haneda to Fukuoka. The flight took 1 hour and 38 minutes.

The project is a milestone for the airline. Their goal was to develop a 100% domestic Japanese process of producing SAF. However, the airline wants to stay flexible. Recognizing that transporting the fuel for use elsewhere is impractical, Japan Airlines is also pursuing SAF projects elsewhere. This is one aspect in the supply of fuels that we often ignore. In the United States, JAL is pursuing a project to turn landfill mass into biofuel, including SAF. The first such processing plant is under construction in Nevada. 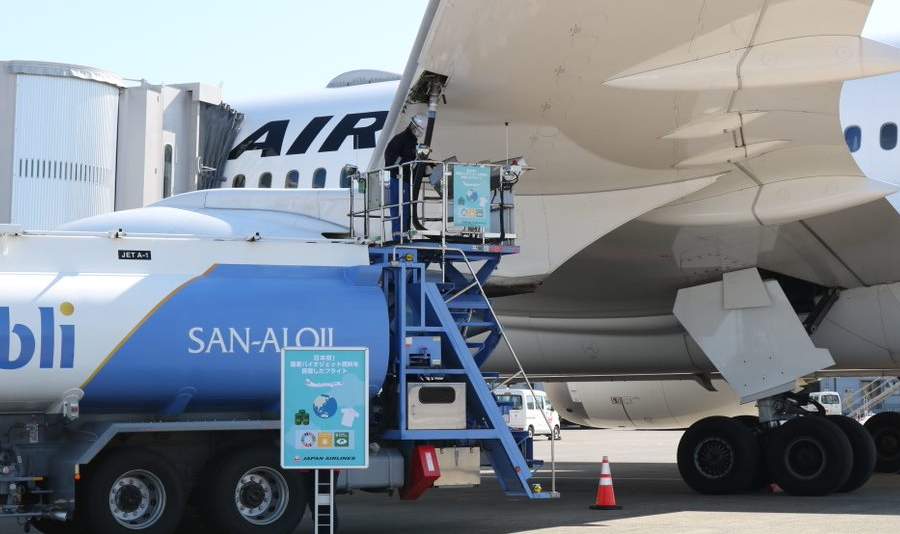 Japan Airlines and others are relying heavily on SAF in their future planning. We have seen how Boeing recently decided to centre its strategy on SAF. They want to ensure that their aircraft fleet is capable and certified to fly on 100% SAF by the end of this decade. They have already performed test flights with such fuel, however these flights are not yet allowed commercially. At the moment, aircraft can have a maximum of 50% SAF mixed with their fuel.

Introducing the fuel in the aircraft isn’t the problem. There are things to test, to ensure long-term functionality, but the main issue lies elsewhere. It is the steady supply and production of the fuels that worries the manufacturers and airlines. Initiatives like Japan Airlines’ turning clothes into SAF may sound ‘gimmicky’, to some. But ultimately, the aim is to demonstrate processes that permit the production of fuels using alternative material sources. 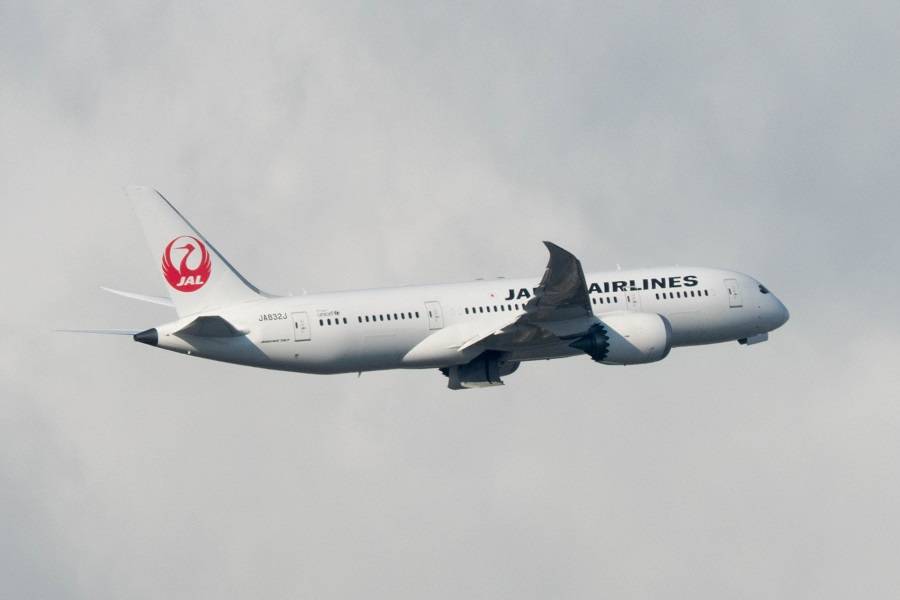 In that sense, the project achieved its goal. Let’s hope more potential sources for such fuels materialize, in Japan and elsewhere. Because electric and perhaps hydrogen propulsion could have some promise for short haul, but we need SAF for bigger distances…