INDIA ON A STRONG PATHWAY

India crossed the 200,000 daily passengers this week, marking the first time it has done so since flights resumed. The number has long been expected and signifies India’s strong domestic aviation recovery. The government has also signaled that it will raise domestic capacity limits to 70-75% in response to the growing demand. 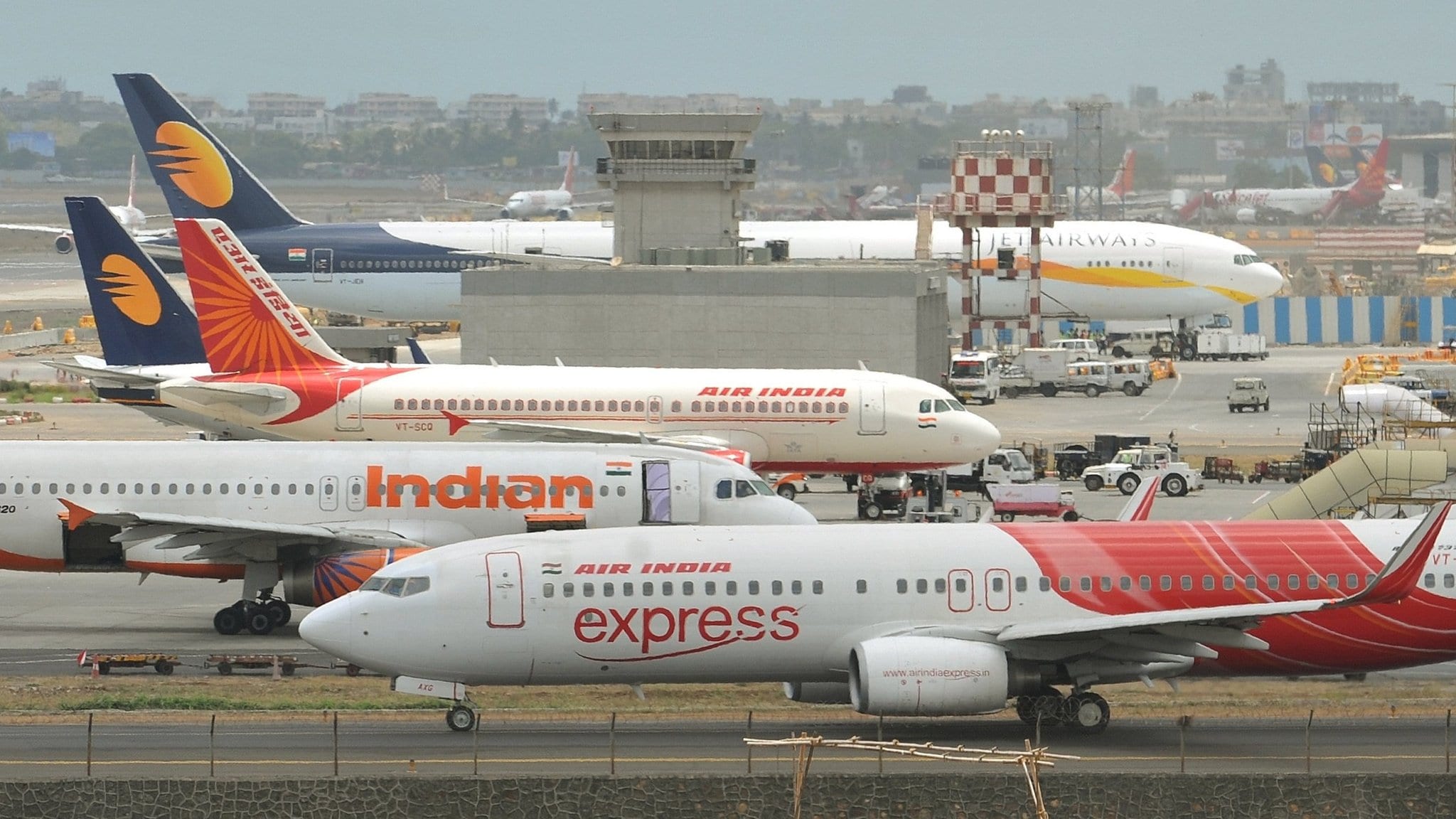 It was only in late August when India first reached a 33% domestic passenger recovery and growth has only surged since then.

On 1st November, 205,900 passengers took to the skies, indicating over a 66% recovery compared to average 2019 passenger figures. The milestone comes as India hopes for robust travel demand in the coming weeks due to festival holidays.

This growth has come despite India having some of the world’s highest daily cases in September, bucking trends in other countries. As cases have fallen drastically in the last month, passenger numbers have continued to rise, reaching their current peak in early November.

Since the end of May this year, over 15 million passengers have flown on domestic flights, signaling high passenger confidence levels.

Air travel is still one of the safest forms of travel, according to recent studies, with an extremely low chance of contracting the virus on a flight.

Given the exponential increase, the government has announced that it plans on increasing domestic flight capacity limits. Currently, there is a 60% cap, however, should the government extend this, we can expect an increase of up to 15%, bringing the cap to 75%.

As things stand, Indian airlines could only fly just under 13,000 in the winter season. The winter season generally sees high traffic due to festivals and winter holidays, but demand is far lower this year.

India’s aviation recovery is undoubtedly a unique one, seeing dramatic growth even in the face of rising cases. If cases continue to fall or hold steady, India is well on track to reach its goal of reaching pre-pandemic passenger levels on domestic flights by the end of 2020. 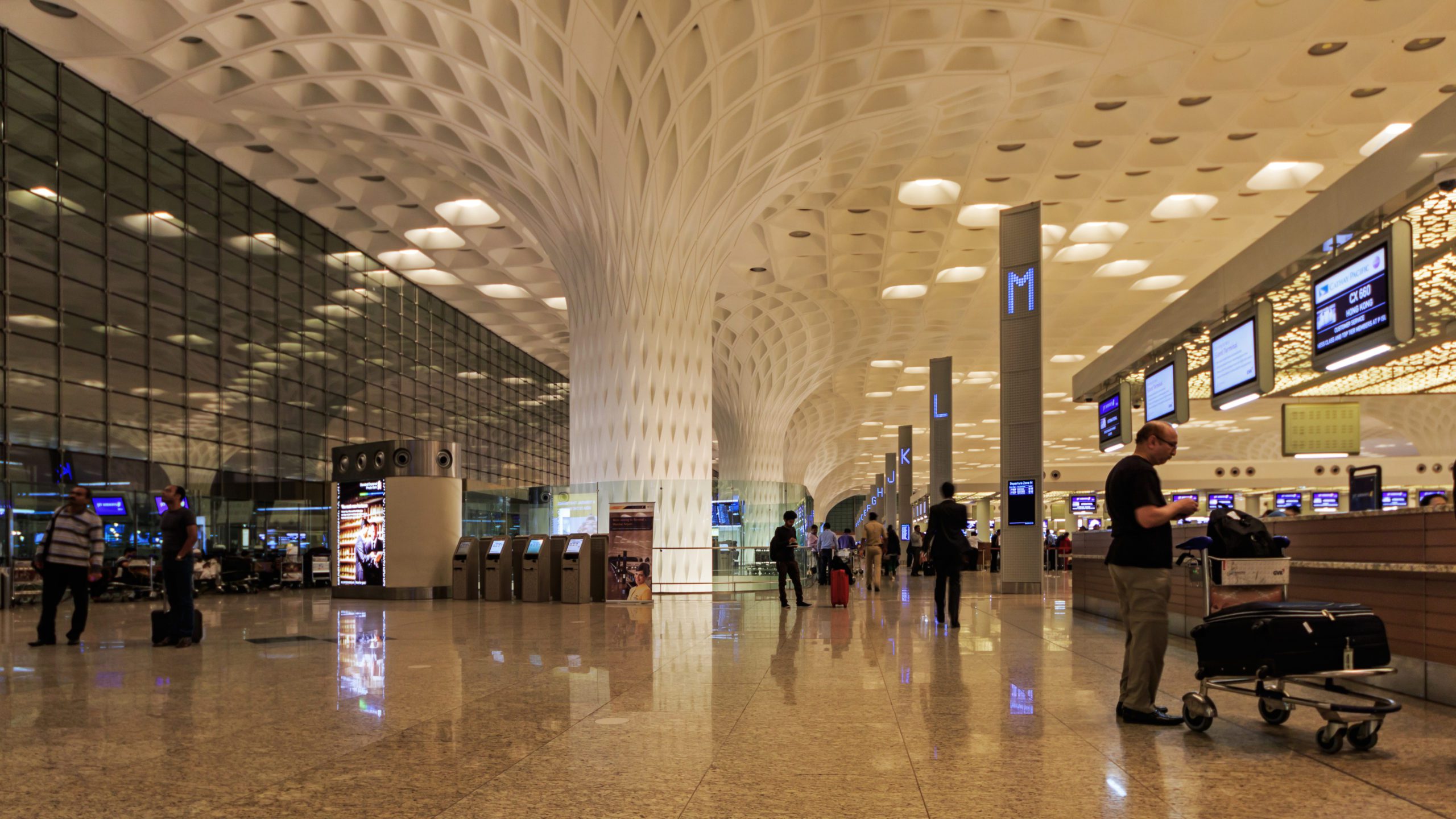