Following a technical problem, the pilots of a 737 abruptly pitched down unintentionally, giving their passengers an alarming zero-g experience.

This incident happened on the 3rd of April, involving flight MH-2664. This is a daily afternoon domestic flight, from Kuala Lumpur International Airport (WMKK) to Tawau Airport (WBKW) in Malaysia. It normally lasts about two and a half hours. At this time, we don’t know the number of passengers and crew on the incident flight. 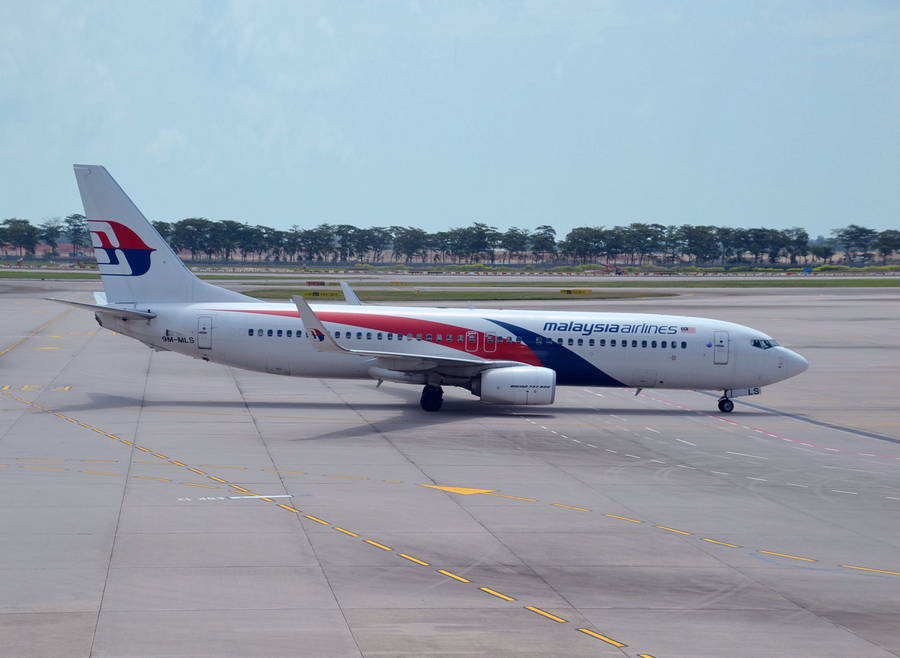 The aircraft reportedly made an uneventful takeoff from runway 32R at Kuala Lumpur. But during the climb, the flight crew experienced what the airline called a “technical problem compounded by bad weather en route”. The event included severe pitch oscillations, which the passengers of the 737 experienced as zero-g.

What had actually happened, is that there was a malfunction in the aircraft’s pitot-static system. The fault caused the autopilot to disconnect. And it appears that the aircraft was some way out of trim at the time, and pitched up. The flight crew immediately got on the controls, pushing the nose down. This is what caused the passengers of the 737 to experience zero-g. But the sensation was unexpected and terrifying to many. 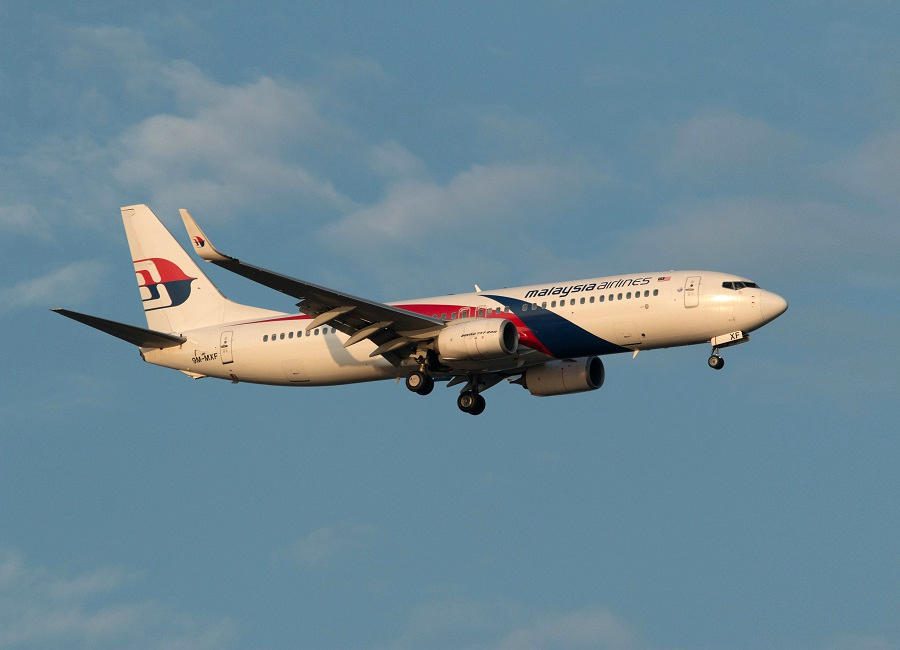 Before the civil aviation authority examined the aircraft, local media were reporting that the plane lost 7,000 feet of altitude in the event. The actual loss of altitude was approximately 2,000 feet. Afterwards, the crew continued their climb manually, still dealing with adverse weather. The pilots subsequently decided to return to Kuala Lumpur, as a precaution.

After the event, the authorities downloaded the flight data recorder (FDR) and cockpit voice recorder (CVR). This showed the sequence of events, including the autopilot disconnecting and the 737 pilot’s inputs, causing the zero-g sensation. It was consistent with the statements of the crew and the experiences of the passengers. 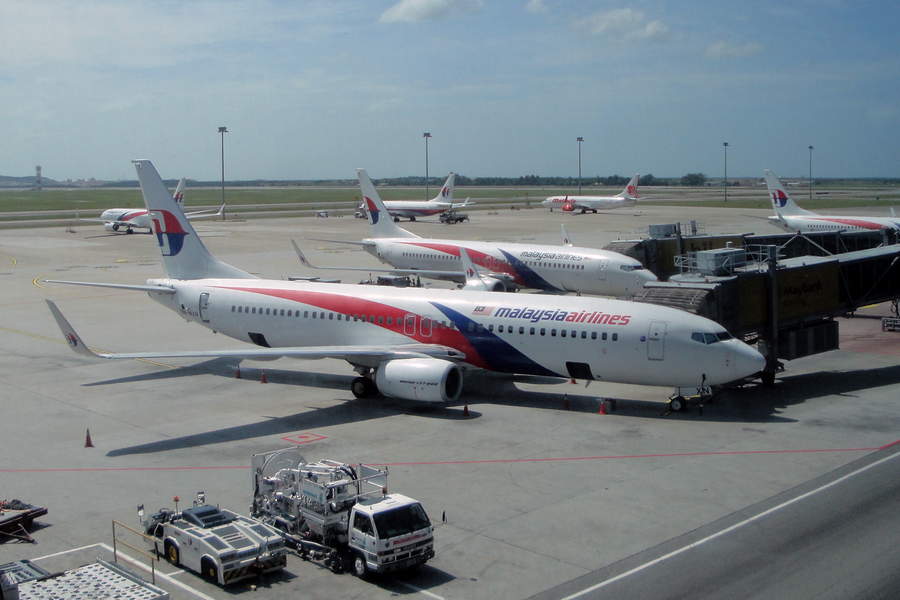 These passengers made it to their destination in another 737, with a four-and-a-half-hour delay. As of this writing, the incident aircraft has still not returned to service, over a week after the occurrence. The aircraft is a Boeing 737-800(WL) with tail number 9M-MLS. Malaysia Airlines is the only operator of the eight and a half-year-old aircraft.

It will reportedly remain grounded until Boeing reviews the event. After this zero-g incident, Malaysia Airlines reviewed the pitot-static systems of its 737 fleet. In the meantime, the authorities deemed the crew’s actions and adherence to their standard operating procedures as sufficient.