The crew of a landing A321neo had to go around when they spotted a van on the runway. They came within 280 metres (920 feet) of each other! 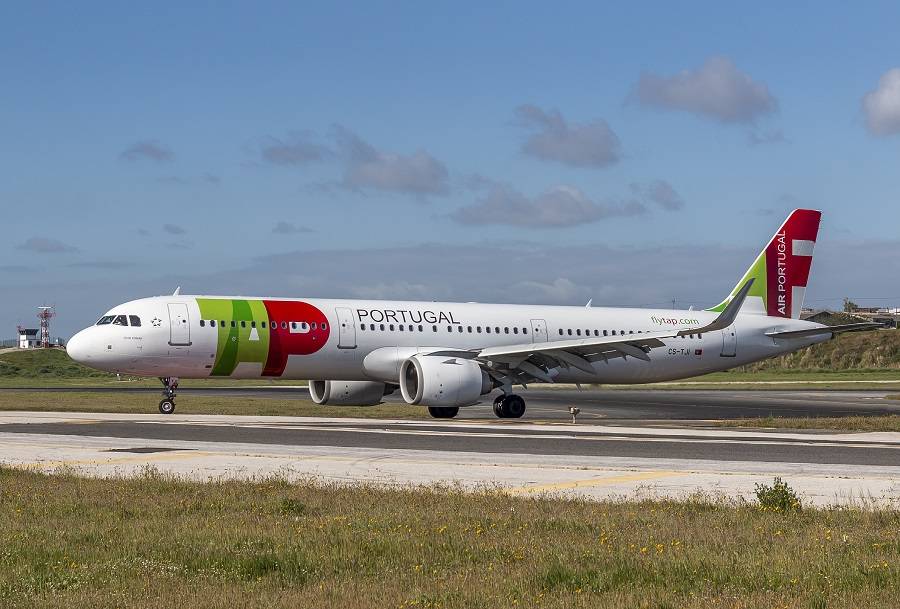 The incident happened on Friday the 13th (?) of May this year. It involved TAP Air Portugal flight TP-1869. This is a daily morning service, departing from Lisbon Humberto Delgado Airport (LPPT) in Portugal. The domestic flight’s destination is Ponta Delgada Joao Paulo II Airport (LPPD) in the Azores.

On the day that the flight got close to a van on the runway, there were 180 passengers and 6 crew members on board. The rest of the aircraft’s flight was uneventful. But as its crew were on approach for runway 30, they requested an ILS approach. However, the controller informed them that ILS was out of service, something that the airport had published a NOTAM for. 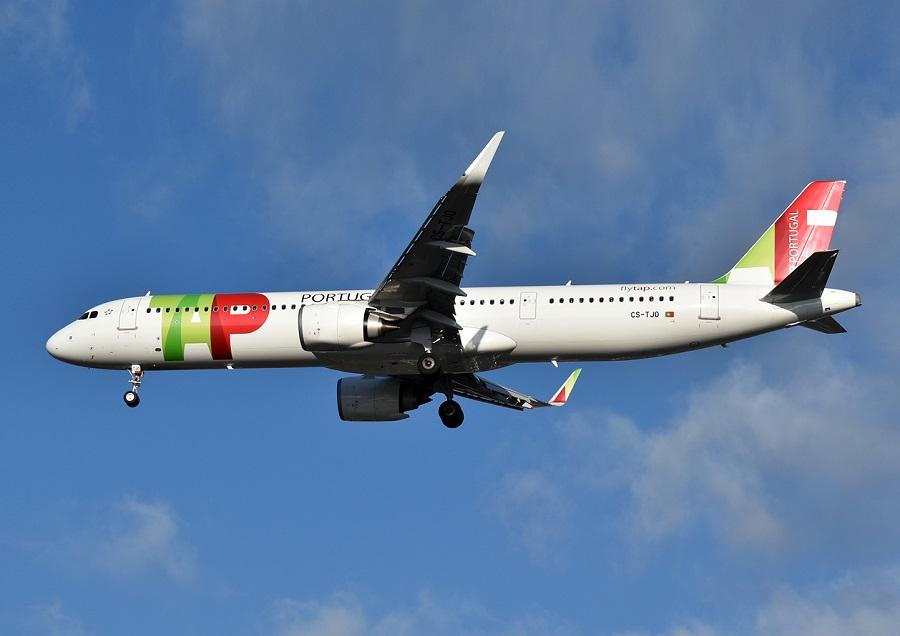 A maintenance team with a van was on the runway, to work on the ILS for runway 30. There was also another aircraft on approach, a Dash-8-200 turboprop. However, this plane’s crew were setting up an approach for runway 12, i.e. the opposite direction to the TAP crew in the A321neo. And it appears that the controller, who was working both the approach and tower positions, was mindful of the possible conflict between these two aircraft.

Forgetting The Van On The Runway?

With the van still on the runway, the controller discussed the type of approach that the TAP flight crew would use. The crew eventually got their clearance to land on runway 30. At the same time, the controller also told them that in the event of a go-around, they needed to climb straight ahead and remain below 2,000 feet. This was to keep them away from inbound traffic for runway 12.

The flight crew in the TAP Airbus A321neo continued their approach. It was during the flare that the pilot monitoring spotted a white van on the runway. This vehicle was within the runway’s lines, on the right of the centreline. The TAP flight crew immediately initiated a go-around. Upon seeing their go-around, the controller realized that the van was still on the runway and instructed the crew to make a left turn.

Meanwhile, the maintenance team on the runway drove their van clear, after the A321 overflew them. They then contacted operations and the controller. Soon afterwards, the airport operator notified Portugal’s GPIAAF about the event. GPIAAF (Office for the Prevention and Investigation of Accidents in Civil Aviation and Rail) has opened an investigation. 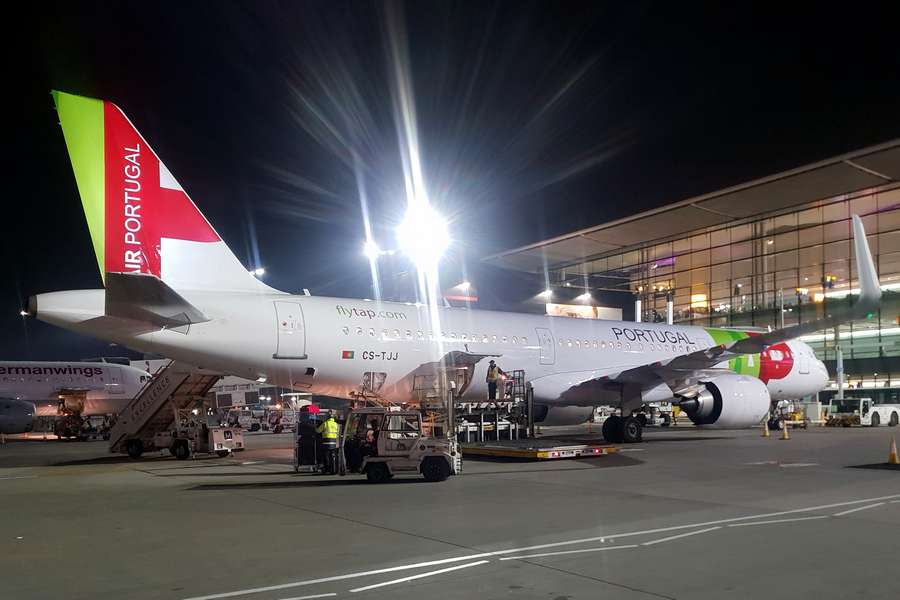 GPIAAF already noted that the horizontal separation between the van on the runway and the aircraft, when the latter was in its flare, was 280 metres. However, the two vehicles then got closer to each other, as the aircraft overflew the van. The TAP flight landed uneventfully after a further approach, about 15 minutes later.

The aircraft, a four-year-old Airbus A321-251N (neo) with registration CS-TJI, remained in regular service. This incident appears to have some similarities (including the single controller for approach and tower) with an event that we saw just over a year earlier, HERE.