In this incident, a TUI Airways 737 flew from Birmingham in the UK to Palma Mallorca in Spain, being 1,244kg (2,743lbs) heavier than calculated. How can such a mistake happen?

The flight happened last summer, on the 21st of July 2020, and an AAIB investigation followed, and reported yesterday. The aircraft in this incident was a TUI Boeing 737-8K5(WL), with the registration G-TAWG. It was about eight and a half years old at the time of the incident. There was nothing out of the ordinary about the aircraft. However, on that day its pilots noticed that it had an unusually high number of children on board. 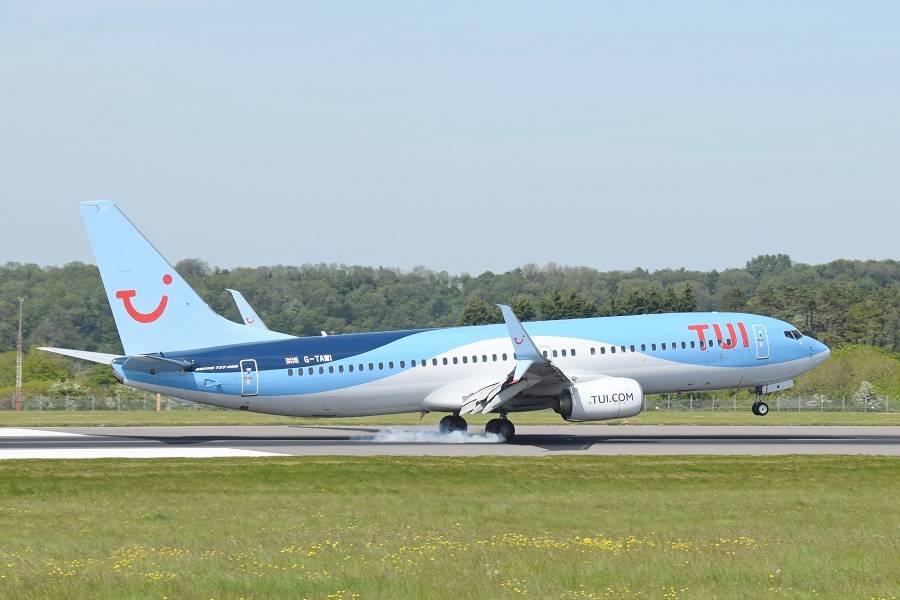 To understand this incident with the TUI 737, it’s important to know how airlines calculate the weight of their passengers. As you’ve probably noticed as a passenger, airlines generally don’t weigh people. Technically the crew could ask for passengers to be weighed, but this almost never happens. There are exceptions for military flights, or in the case of unusual chartered flights. But generally speaking, airlines use average weights for men, women and children.

In the TUI 737 incident, the mistake came because the airline’s system identified 38 women on the flight as children. This error came as the result of a computer upgrade, that included a small glitch, with large consequences. In short, the system defined any passenger with the title ‘Miss’, as a child. The standard weight for children is 35kg (77lbs). The standard weight for women is 69kg (152lbs). As a result, the aircraft’s takeoff mass was 1,244kg (2,743lbs) below the actual number. 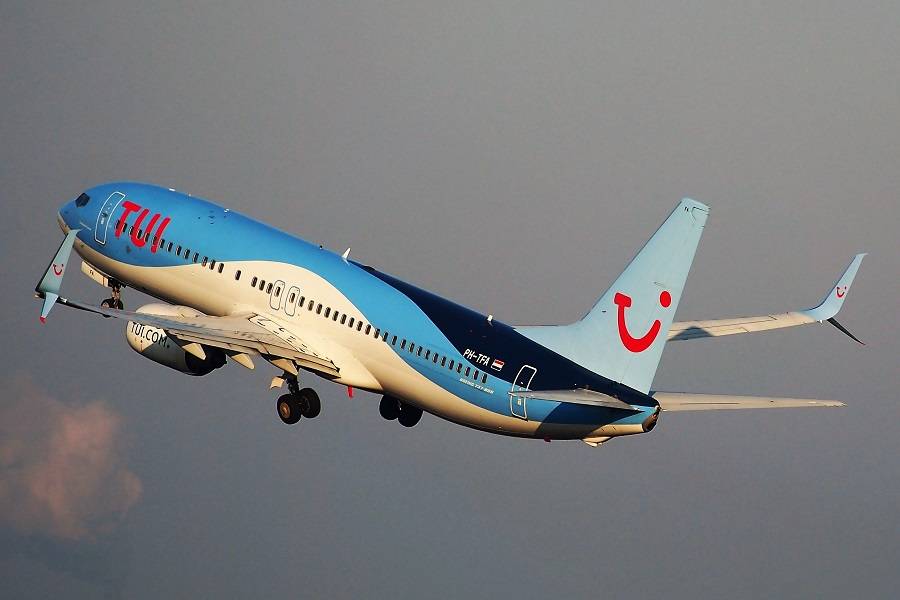 The Actions of the TUI 737 Crew At The Incident

On the day of the TUI 737 incident, the crew noticed a discrepancy between the loadsheet and the flight plan. Initially the difference seemed to be 1606kg (3.541lbs). Pilots accounted for smaller discrepancies with taxi fuel and estimated versus actual weight of luggage. They also noticed the unusually high number of children. Remember, this was July 2020, after the first lockdowns of the pandemic. It wasn’t uncommon for last-minute cancellations and changes. The crew eventually felt content with their loadsheet.

We should make clear at this point that the TUI 737 in this incident was not overweight. This is to say that the aircraft was not operating beyond its designed weight capacity. However it was heavier than its crew thought it was. Authorities therefore consider this an incident, because the calculations pilots make, based among other things on this weight, are critically important for safety.

Nevertheless, the extra 1,244kg of weight on the aircraft would have called for takeoff speeds (V1, VR and V2) 1 knot higher than what the crew ended up with, with their numbers. The crew also set a lower engine thrust than what the right calculations would have required. However, another small issue on the day, was some variable winds. The crew of the incident TUI 737 elected to make their performance calculations factoring in a 5-knot tailwind.

The Bad Weather [That Wasn’t]

This was far worse than the actual environmental conditions, but the crew were taking plenty of safety margins. The effect of this extra weather margin was actually greater, on engine thrust, than the weight calculation error. So the incident TUI 737 had enough thrust set, for the takeoff to be safe. As a result, the crew did not notice anything unusual about their takeoff and climb. They completed the flight to Mallorca without further incident. Airline personnel subsequently noticed the error, when they analyzed the software that caused it. 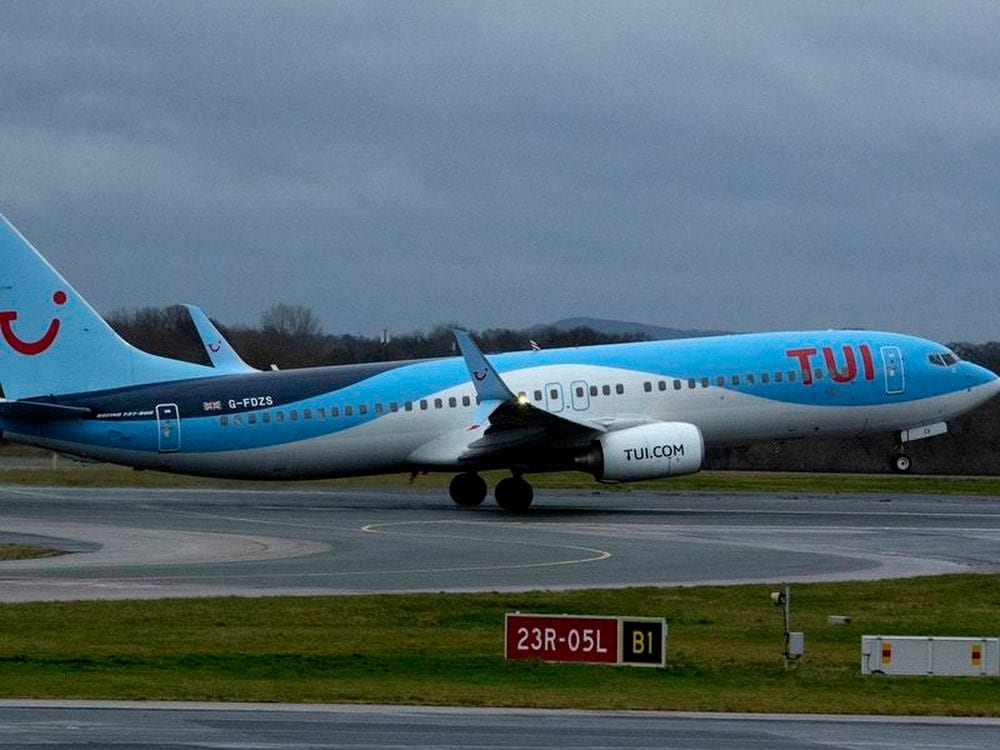 There are positives and negatives here. On the latter side, airlines and others will be asking if average weights are the way to go, or if we should all go on the scales before boarding. However on the positive side, we can see from the crew’s actual actions that in practice, there are safety margins in use here, that work! The fact is that despite the grave error, the crew took off with marginally more power than the correct calculations would have called for. And surely, this has to be very reassuring.

By the way, this TUI 737 incident puts that viral Air Maroc video you may have seen, in some perspective. Many people watching it commented that the aircraft looked heavy. This incident shows how far from the truth this was! If the TUI crew didn’t even notice an extra 1.2 tons of weight, because it made only one 1 knot of difference, well… you get the idea. If you don’t, check out this recent Mentour video, below!