A Qantas 737 crew declared a low fuel emergency and then landed safely. But sometimes the word “emergency” doesn’t quite describe what happened.

This incident happened on Monday the 18th of July this year. It involved Qantas flight QF-933, a regular domestic flight in Australia. It departs from Brisbane Airport (YBBN), heading for Perth Airport (YPPH). On this occasion, the airline used a Boeing 737-800 for the flight, which lasted five hours and forty minutes. At this time, we don’t know how many people were on board the Qantas flight that had this low fuel emergency. 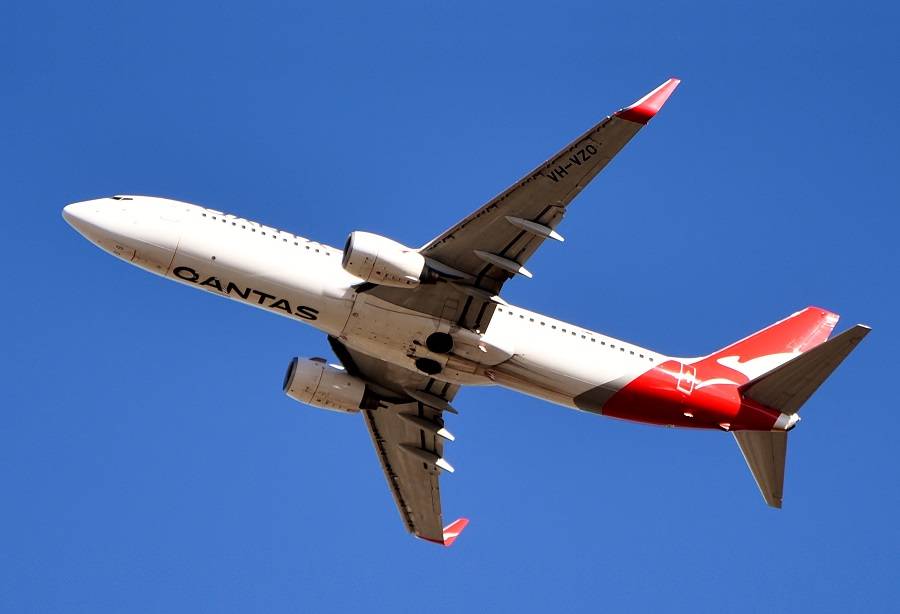 Before the flight, air traffic control reportedly advised this and other flights to carry fuel for an additional 10 minutes. This was because of delays at the flight’s destination airport, in Perth. The crew reportedly carried this extra fuel for their flight. They departed from Brisbane using runway 01R, with a forty-minute delay.

Another possible factor in this Qantas flight that might have contributed to the low fuel emergency, was its cruise altitude. Initially, the crew climbed their aircraft to FL340, reaching it about 20 minutes after departure. But an hour and ten minutes later, the aircraft started to descend. The flight then flew at FL280 for nearly an hour. Generally speaking, aircraft burn more fuel the lower they fly in cruise. 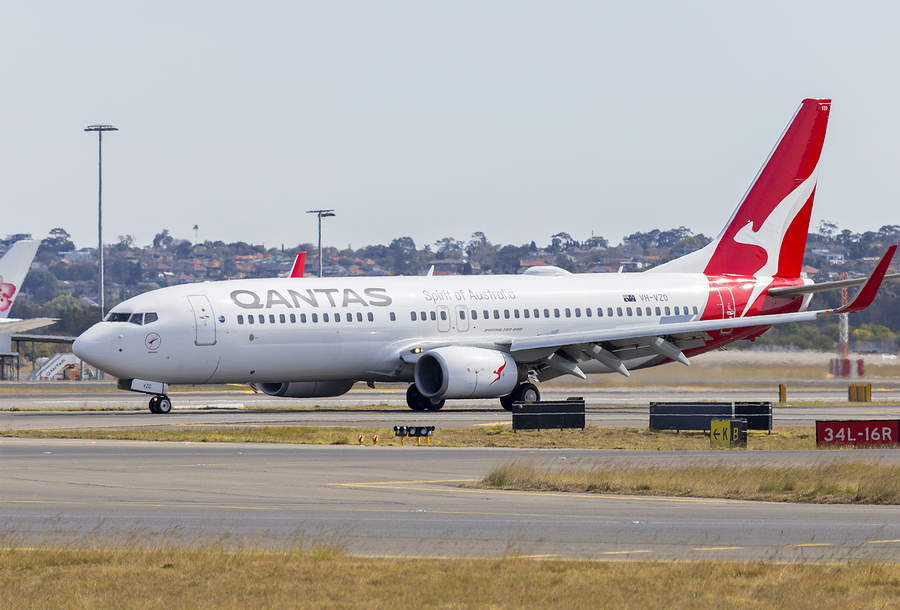 Afterwards, the aircraft climbed to FL360 and later to FL380. As they got closer to Perth, the crew had to enter a hold, as expected. But instead of 10 minutes, their wait got to 16 minutes. At this point the Qantas flight crew requested a priority landing, informing ATC of their low fuel state. But the controller told them that they would have to declare an emergency, to get priority.

That’s what the crew did. They eventually made a safe landing using runway 03 in Perth. After this landing, Qantas reported that the aircraft still had enough fuel on board for another 40 minutes. The airline’s chief pilot stated that the flight crew’s actions were consistent with ICAO requirements and Qantas procedures. 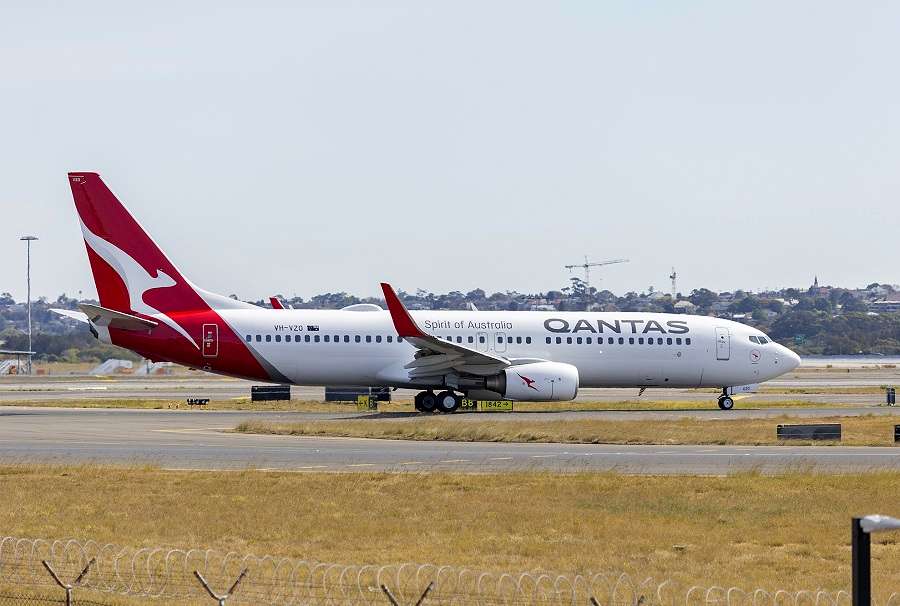 However, the mayday call that the Qantas crew made because of their low fuel state, means that an investigation is now underway. Investigators will look into the crew’s planning and decision-making process, both before and during the flight. They will also look at other factors, like this mid-flight descent, analyzing its role in the event.

The incident aircraft remained in regular service, flying again twice that day. The registration of this Boeing 737-800 is VH-VZO. It is eleven years old and has been with Qantas since it first entered service, in 2011. The airline has named it “Bendigo”.