INCIDENT: KLM 737 Gets Too Close To Light Aircraft!

A KLM 737 got a bit too close for comfort with a general aviation aircraft, over Barcelona. The incident led to a resolution advisory.

Getting commercial jets and general aviation (GA) aircraft near each other, can sometimes lead to problems. In non-English-speaking countries, this often has to do with GA aircraft crews speaking to ATC in the national language. But the incident we see here is NOT language-related. Interestingly, both aircraft were on IFR flights. The GA aircraft belonged to the European Aviation School of Barcelona and was on a training flight. 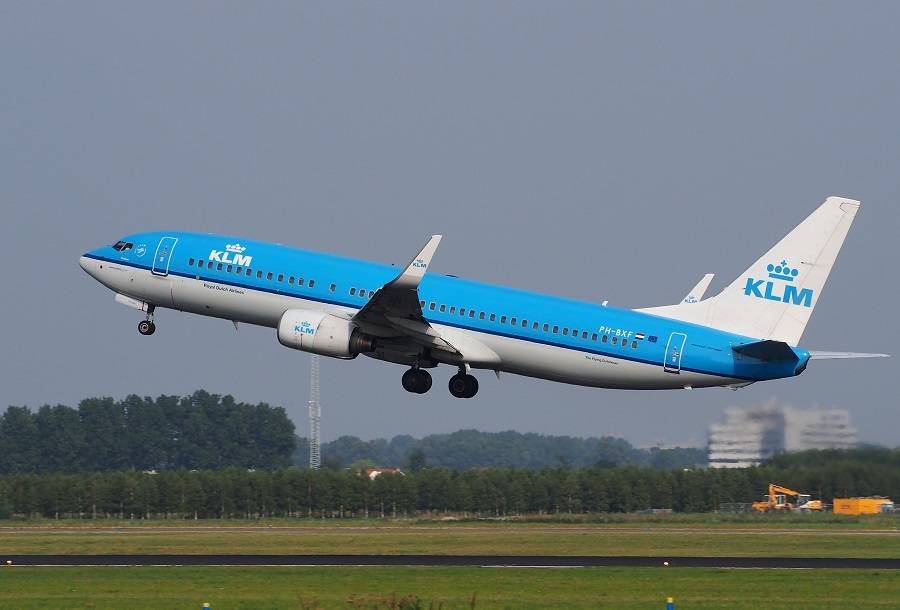 The incident happened on the 28th of May 2021. The airliner involved in this close call was a KLM 737. Its crew were performing flight KL-1670, departing from Josep Tarradellas Barcelona–El Prat (LEBL) in Catalonia, Spain. Their destination was Amsterdam Schiphol (EHAM) in the Netherlands. On this occasion, the flight had 82 passengers and 6 crew on board.

The other aircraft was a Tecnam P2006T. This is a modern twin-engined aircraft, using two Rotax engines. It is a popular choice for flight schools doing multi-engine training. During their close call, the KLM 737 was climbing out of runway 25L in Barcelona. The P2006T was cruising at FL090 (the transition level in Spain is 6,000 feet). Both aircraft were in contact with air traffic control. Unfortunately, they were not talking to the same controller. 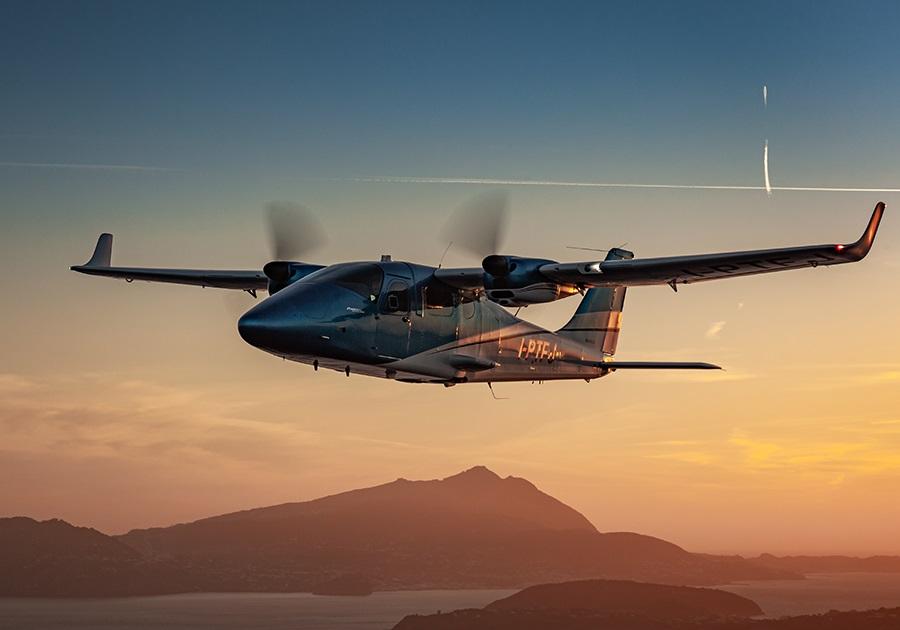 The authorities recently released the final report on this incident, focusing on the performance of the air traffic controllers. The controller handling the KLM 737 had been talking to the P2006T crew 9 minutes before the close call. By the time the KLM flight climbed through FL080, the controller didn’t think the Tecnam aircraft would be a factor. Likewise, the controller talking to the Tecnam didn’t think traffic out of Barcelona El Prat could lead to a loss of separation.

The crew of the KLM 737 first realized that they were close to another plane when they got a TCAS Traffic Advisory (TA). At the time, they were at FL084, climbing at nearly 2,000 ft/min. The crew in the Tecnam did not have TCAS (Traffic Collision and Avoidance System). So they did not get any warning relating to the presence of the 737. 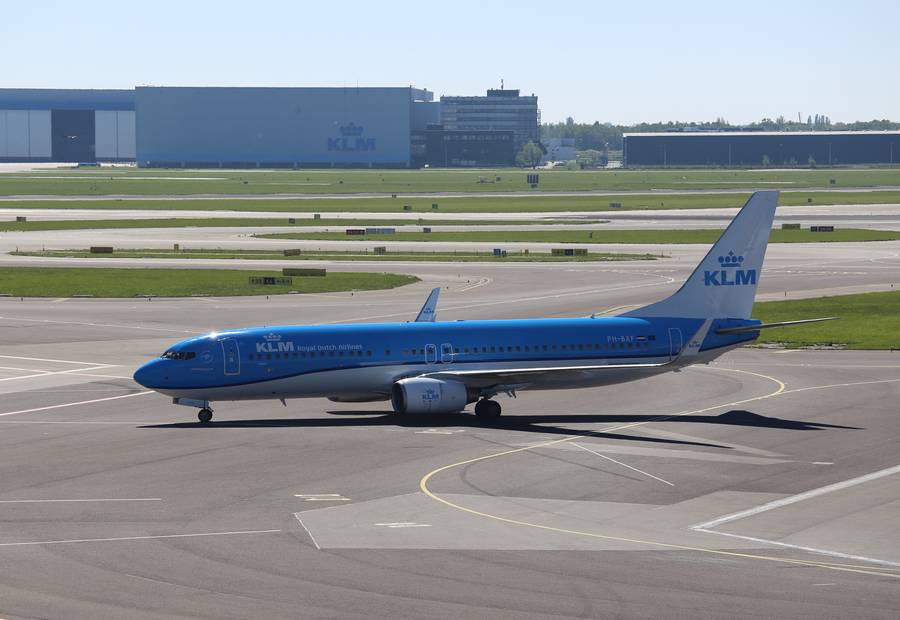 Sixteen seconds after the first Traffic Advisory, the KLM crew got a Resolution Advisory (RA) to descend. They were at FL086 (specifically 8,640 ft) at the time. The crew followed the RA, descending to 8,608 feet, according to the aircraft’s flight data recorder. In this close call, the KLM 737 and the P2006T got as close as 1.52 nautical miles horizontally. Vertical separation was 352 feet.

The controller handling the KLM 737 did get an alert about the close call with the smaller plane. When he did, he followed procedures, letting the 737 crew follow their own RA procedures. Before this, he had received other, less important alerts, that he prioritized. He told investigators that it isn’t easy to distinguish these warnings from more urgent ones, in some situations. After the close call, the KLM flight resumed its climb and continued to its destination without further incident.