After suffering a bird strike, a JetBlue Airbus lost some of its automation and instruments, because of where the bird struck the aircraft. 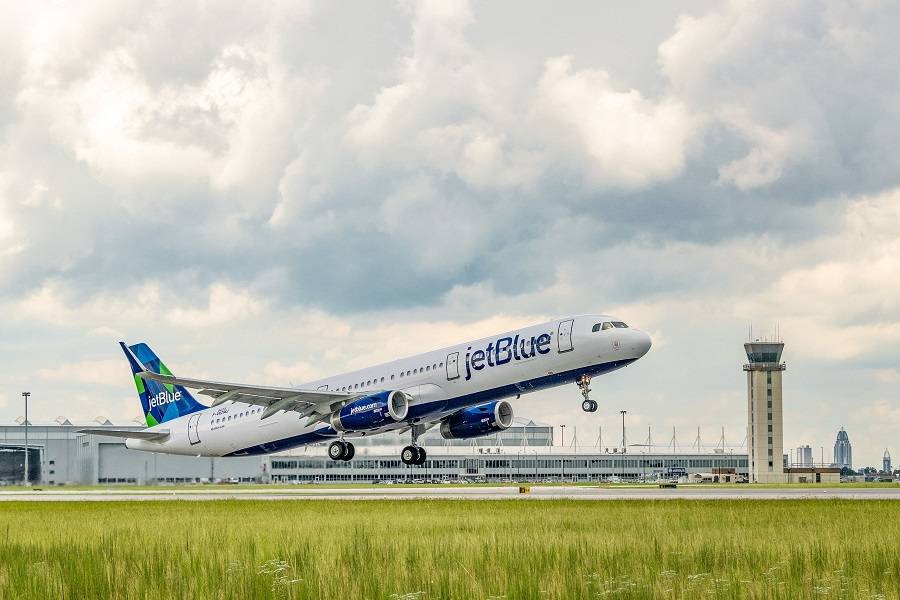 The incident happened on Friday, the 24th of September. It involved flight B6-1401, from New York’s JFK to Fort Lauderdale Hollywood (KFLL) in Florida, USA. It’s a routine flight for JetBlue crews, but in this case, it got in trouble before it even left the ground.

The flight took off from runway 31L at JFK. Air traffic control was not aware of the bird strike or any other issues with the flight until the JetBlue crew were in their climb. The pilots asked for a hold at 12,000 feet, to do some troubleshooting. They later informed ATC that they had a bird strike, “about 3 quarters down the runway” before they took off. 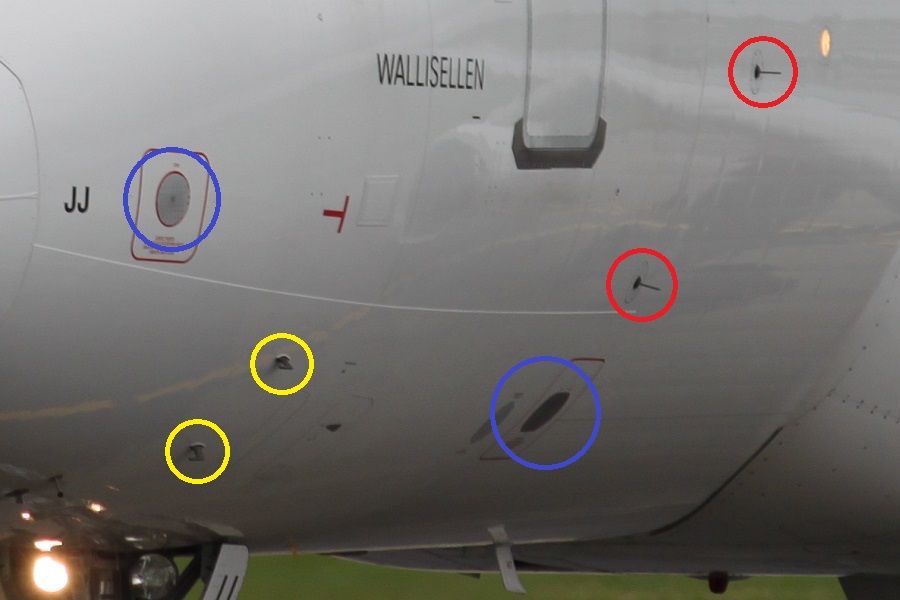 Air data sensors on the left side of an A320. Pitot tubes are in yellow, static ports in blue and AoA indicators in red. Photo (cropped): Tvcameraop, CC BY-SA 4.0

Unfortunately, the bird strike had affected a number of the JetBlue Airbus’ probes. This could refer to the pitot tubes, that provide the pilots AND systems with airspeed information. Or it could refer to angle of attack (AoA) indicators or both. The aircraft has several of each. However, the damage was severe enough to affect a lot of the aircraft’s automation.

Evaluating their options after the bird strike, the JetBlue crew decided to return to JFK. They did so 90 minutes after departure. There is no report on the actions of authorities at the airport. But presumably, they had time to inspect the runway, for remnants of the unfortunate bird(s). The JetBlue flight landed on runway 31L, the same one they took off from. 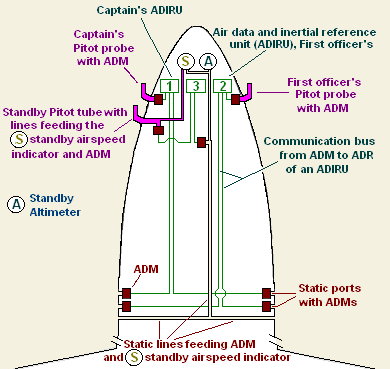 A basic schematic of the system (A330). Image: Pdeitiker

After the bird strike, the JetBlue passengers reached Florida in a replacement aircraft, with a 6-hour delay. The incident aircraft was an Airbus A321-231(WL), with registration N995JL. The aircraft is only 3.3 years old, having first flown in June 2018. This particular plane came out of the assembly line in Mobile, Alabama. Fortunately, Jetblue returned the aircraft to service the next morning, after about 12 hours on the ground.