Incident: Is This A Very Heavy Landing Or A Crash?

A West Atlantic UK Boeing 737-400SF, flying from East Midlands to Exeter in the UK, made a very heavy landing on runway 26. And while the aircraft could taxi normally after the incident, it suffered severe damage. There were no injuries. 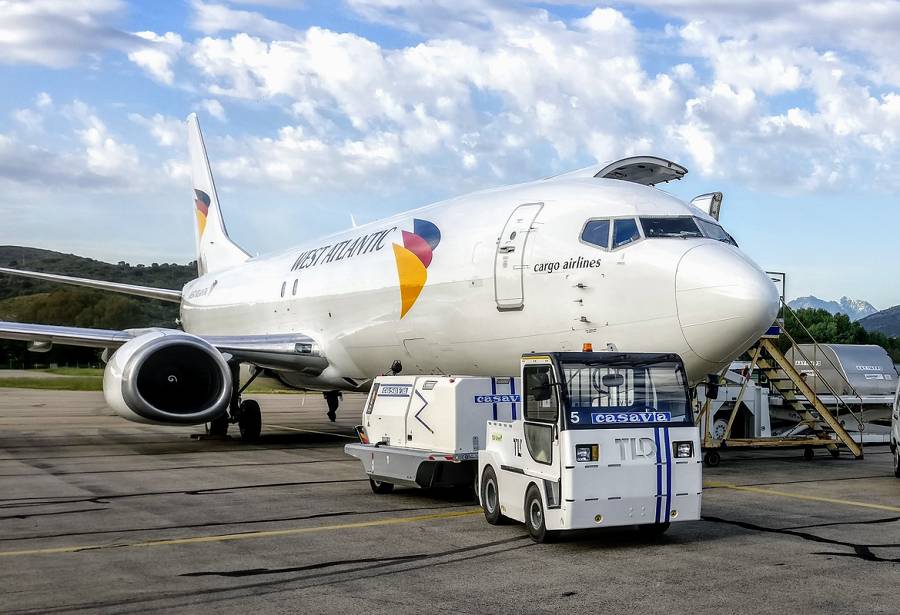 The saying goes that “any landing you can walk away from is a good one”. But if the plane changes shape, ‘good‘ probably becomes questionable. It is safe to assume that the crew of West Atlantic NPT-05L could walk away from their aircraft after the incident. But it is quite likely that after very hard landing, the 26-year-old aircraft will not fly again. There was rain at the time of the incident. The time was 02:34.

The aircraft, registration G-JMCY, had a promising career before its very heavy landing. It first flew in December of 1994, in the colours of Alaska Airlines. Fifteen years later it changed hands, flying for Aeroflot-Donavia, in Russia, for six years. The 737-400 then got its second career, as a 737-400SF. So in March 2016 it got a new owner in Atlantic Airlines, now West Atlantic UK. 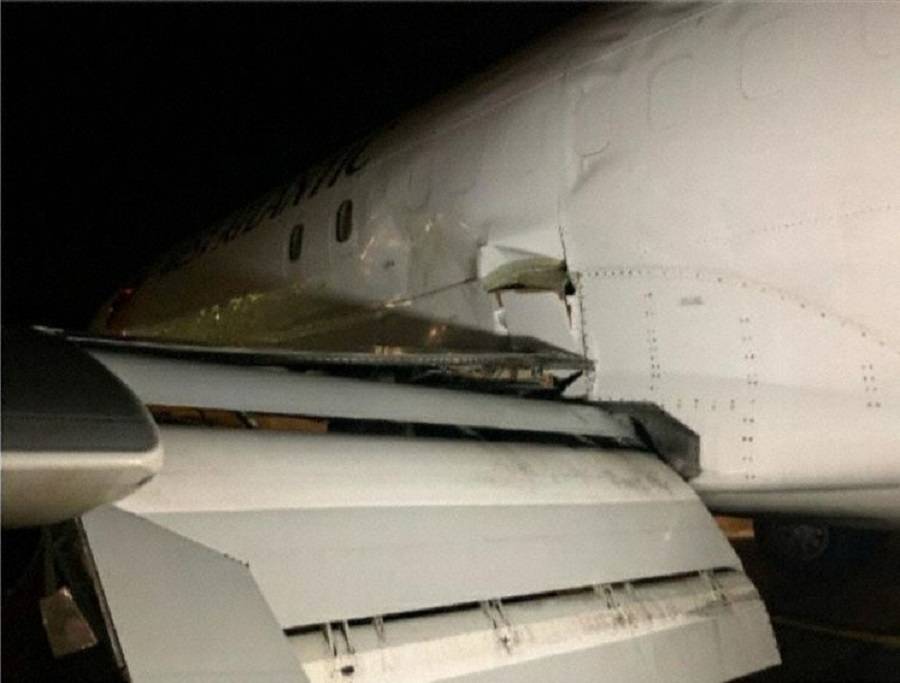 The Aftermath Of A Very Heavy Landing

Damage from the heavy landing was very extensive. There are creases nearly all around the fuselage, with cracks around the wing box and the landing gear bays. The fuselage deformed enough to make it impossible for the main cargo door to open. The aircraft was carrying cargo for Royal Mail, which was reportedly impossible to unload.

West Atlantic has over a dozen 737-400SF aircraft, and six 737-300 freighter models as well. Recently they started taking delivery of newer 737-800BCFs. They may well have aircraft in storage, that can replace G-JMCY quickly, after its very heavy landing. The airline owns the latter outright. However these are very busy times for cargo operators. 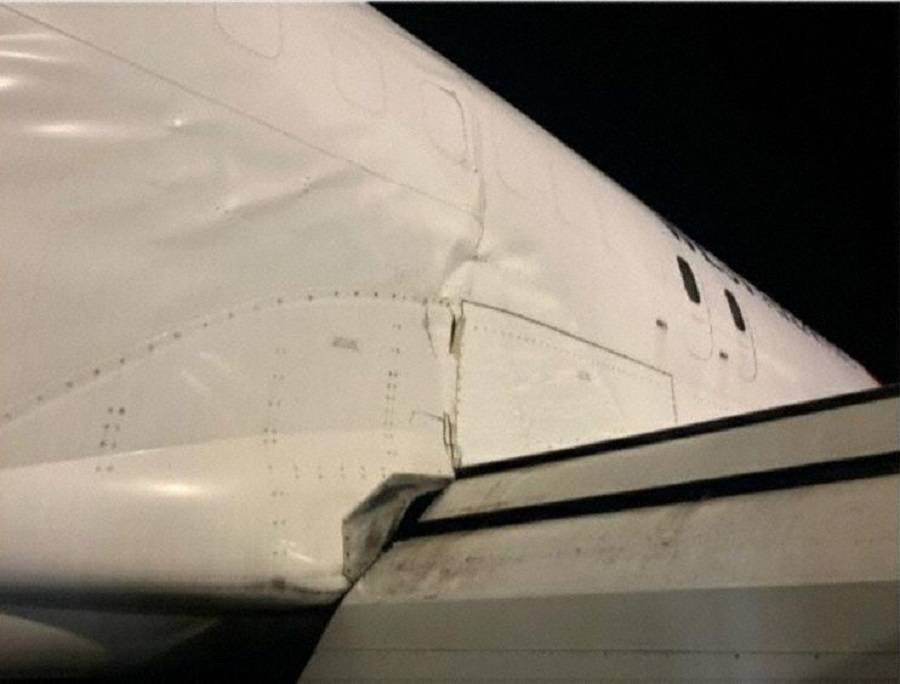 As a general rule of thumb, a crash is when a moving, wheeled vehicle, unintentionally comes into contact with another object, using something other than its own tyres. The rule applies well for cars and motorbikes. But aircraft are a bit more complicated, admittedly. Still, it is probably safer to call this a very heavy landing. But none of this will be any consolation to the airline. Or to the crew…