A Flydubai 737 crew commenced their takeoff without clearance from air traffic control. And there was landing traffic on a crossing runway.

The incident happened on the 11th of November. The aircraft was a Flydubai Boeing 737-8, operating flight FZ-1830. This would take the passengers from Poland’s Warsaw Chopin Airport (EPWA) to Dubai International (OMDB) in the United Arab Emirates. 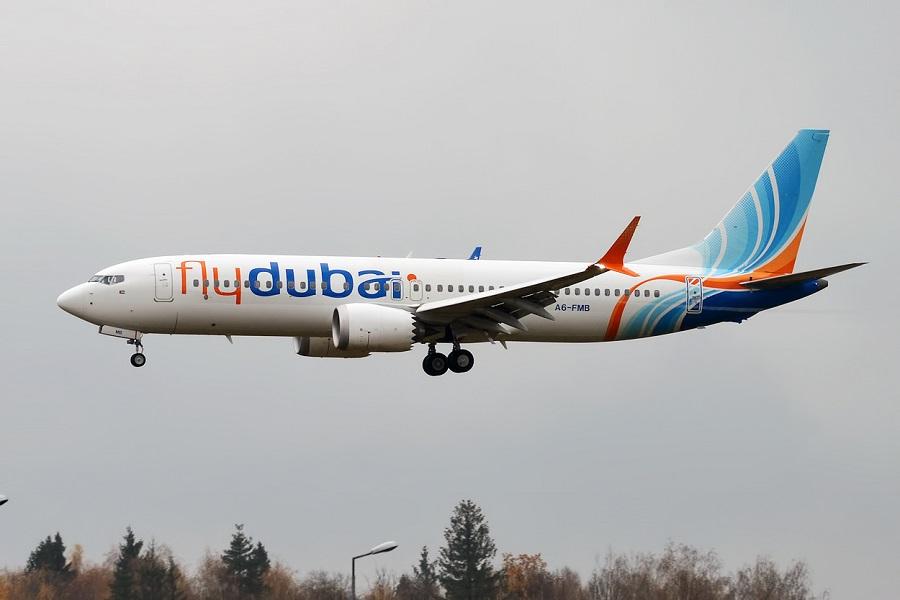 Warsaw’s airport has two runways: 11/29 and 15/33. Air Traffic Control was using the former for takeoffs and the latter for landing. The Flydubai crew could perform its takeoff from runway 29. ATC cleared the crew to “line up and wait” on runway 29. But instead of waiting, the crew took the runway and started their takeoff.

At this time, ATC had already cleared a flight to land on runway 33. Realizing that the Flydubai 737 was on its takeoff roll, ATC instructed the crew to stop immediately. The Flydubai crew rejected their takeoff at approximately 80 knots (over the ground). After the landing traffic, the crew vacated the runway at the crossing point of runways 29 and 33. 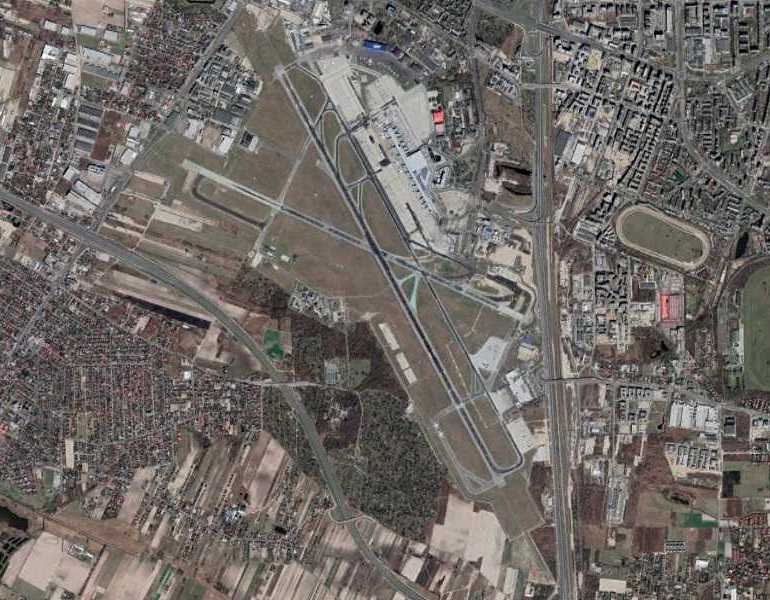 Flydubai 737 Not Cleared For Takeoff

ATC told the flight crew that they had only received the instruction to “line up and wait”. But the Flydubai crew retorted that they had read back “Cleared for takeoff”. However, the same controller later clarified that the ATC tapes showed this wasn’t the case. The Flydubai crew had read back their “line up and wait” instruction.

Following the incident, the crew taxied back to runway 29. About 10 minutes after the rejected takeoff, the Flydubai flight took off uneventfully. In some cases, flight crews need to wait for some time after a rejected takeoff, for their brakes to cool down. This clearly wasn’t the case here. The Flydubai 737 had landed in Warsaw a little under three hours before its rejected takeoff.

The incident aircraft is a Boeing 737-8, with tail number A6-FMC. The jet is four years old, having had its first flight in November 2017. It spent the MAX grounding in storage in Dubai International airport, returning to service last April.